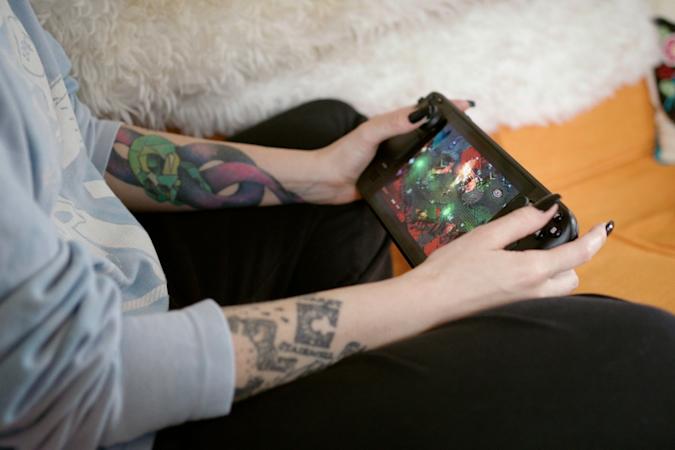 On Thursday, Valve began rolling out SteamOS 3.2 for Steam Deck, addressing one of the more prominent issues people have had with the handheld since its release. According to the company, the update introduces an “all-new OS-controlled fan curve” Valve claims allows Steam Deck’s internal fan to quickly and smartly respond to heat. In turn, the company says that allows the component to more quietly go about its job, particularly “in low usage situations.”

“This has been tested extensively, and we’re continuing to work on improvements – so please let us know what you think,” Valve said. Excessive fan noise is something many reviewers, including Engadget’s Jessica Conditt, mentioned in their Steam Deck reviews. In fact, when iFixit began selling replacement parts for the handheld early last week, it quickly sold out of Huaying fan units. Valve sourced fans for Steam Deck from two companies, with the ones from Huaying producing less noise, according to some owners.

SteamOS 3.2 also introduces an option to adjust the handheld’s display refresh rate while in-game. Valve recommends Steam Deck owners try setting their device to 40Hz for the sweet spot between responsiveness and battery life. It’s now also possible to push the volume of Steam Deck’s speakers even higher and the company has made formatting microSD cards faster. Check out the full changelog for SteamOS 3.2 on Valve’s website.