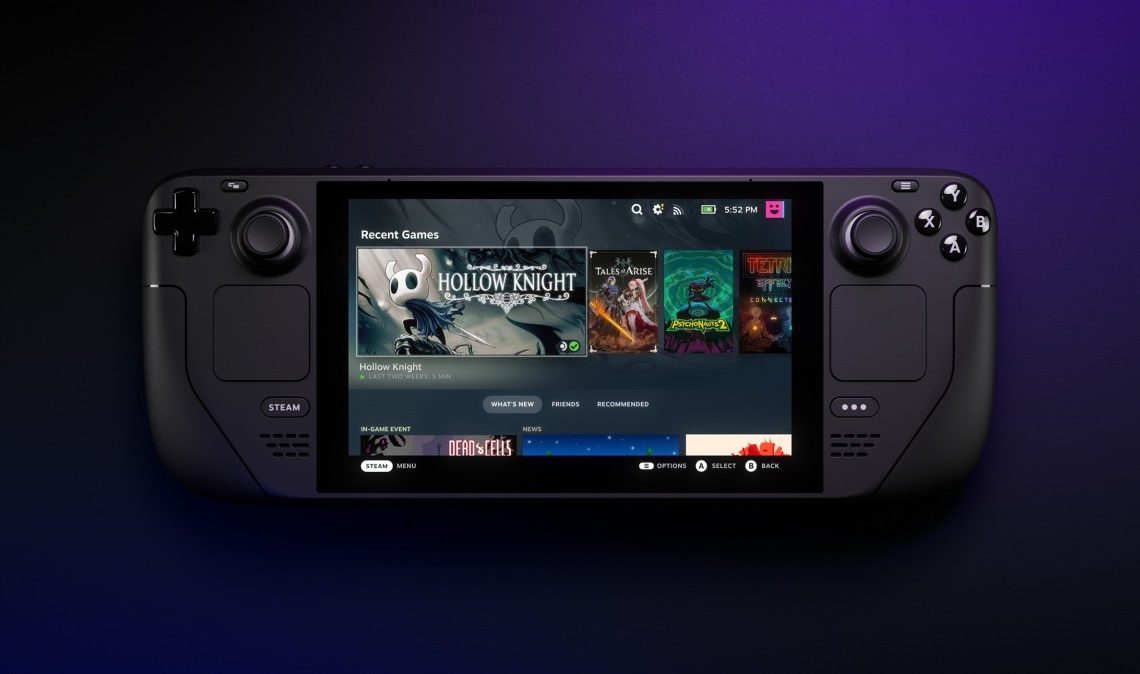 Valve today announced that it is providing Windows drivers for its Steam Deck handheld console. These drivers will enable crucial hardware compatibility for those who want to use Microsoft’s OS.

The drivers being released today are for the GPU, the Wi-Fi, and the Bluetooth. Valve said the audio drivers are still being worked on with AMD, so they are not available today. As such, there will be no audio support through the speakers or headphone jack on the Steam Deck. Users will have to use Bluetooth or USB audio devices.

The Steam Deck currently does not support dual booting, a feature which will be coming later. Users will hence have to replace the existing SteamOS with Windows 10, and vice-versa if they want to go back.

The Steam Deck is essentially a handheld x86 PC and as such supports installing any desktop operating system, although full functionality still requires native driver support. The device comes pre-installed with Valve’s SteamOS, a Linux-based operating system that uses the Proton emulator to run Windows games on the Steam store.

While SteamOS is designed specifically for the Steam Deck hardware and has decent game support at launch, it still doesn’t support every single game on the Steam store the way Windows does, nor does it support installing games from other sources, such as the Epic Games Store or the Microsoft Store, the latter being required for Game Pass. This is a big reason to want to install Windows on the Steam Deck right now, as long as you are willing to deal with the downsides.