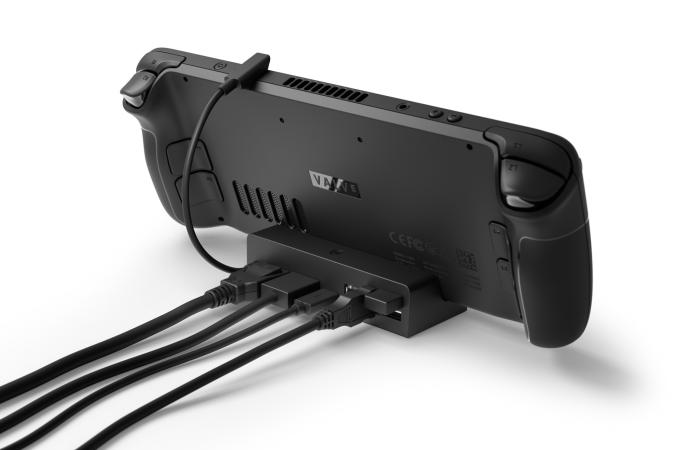 You’ll have to be patient if you want an official way to turn your Steam Deck into a makeshift desktop. As The Verge notes, Valve has indefinitely delayed its Steam Deck Docking Station due to a combination of supply shortages and pandemic-related manufacturing shutdowns. The company said it was “improving the situation” and would share more info when available.

The setback won’t affect production and reservation windows for the Steam Deck itself, Valve said. In the interim, the company vowed to upgrade support for third-party USB-C hubs and external monitors.

The Docking Station cradles the Steam Deck while providing display, Ethernet and USB connections. It was announced alongside the handheld system, but wasn’t available when the Steam Deck first reached customers. Valve still lists the release as “late spring.” The delay won’t preclude you from using the Steam Deck as a PC or attaching it to a TV, but generic hubs clearly won’t be as elegant as a dock built with the console in mind.