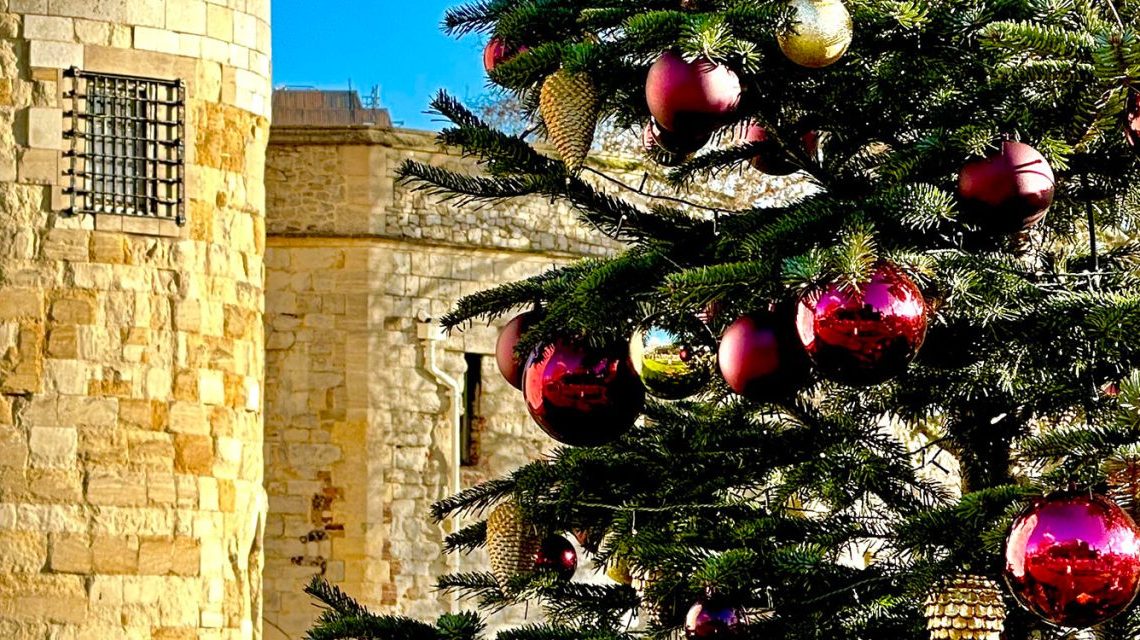 One of the features of the two iPhone 14 Pro models is the 3x optical zoom, compared to the 1x zoom available on the standard model.

During a Boxing Day stroll, I used this lens exclusively to revisit a photographic technique that has long been popular with DSLR owners …

The versatility of the iPhone 14 Pro camera

The iPhone 14 Pro models offer a total range of 6x optical zoom, from the 0.5x ultrawide camera to the 3x telephoto. That’s the 35mm equivalent of 13mm to 77mm – a huge range in conventional camera terms.

There is actually a slight cheat in there. The camera has three lenses, yet four focal lengths:

The cheat is that there isn’t really a 2x telephoto lens. Instead, this is a digital crop from the 24mm lens. However, the iPhone shifts to using the 48MP sensor for this, then digitally crops down to 12MP. In good light, that gives a result that would be hard to distinguish from a 48mm lens.

Having a wide range of focal lengths available makes for a very flexible camera. It’s the reason that, even in SLRs, which were built around the concept of interchangeable fixed-length (“prime”) lenses, the most popular lenses by far are zoom ones. In my DSLRs, the lens that was on my camera most of the time was the Nikkor 24-70/2.8.

But sometimes, flexibility can be a handicap as well as a benefit. There’s a traditional technique for SLR owners who want to shake up their photography: pick a single prime lens (that is, a fixed focal length), put that on your camera and go shoot.

Being limited to a single focal length – especially one you rarely use – has you see the world in a new way. You can’t take the usual sort of photos you would take because the framing is different to that provided by your usual lens. So it can be a good tool for creativity, or simply introducing more variety into your photography.

So on a Boxing Day stroll, I decided to revisit that approach, shooting only with the 77mm 3x zoom.

From my apartment to Tower Bridge is a walk I take often. The random way in which London grew means that – using both roads and pedestrian paths – there are probably 50+ variations on what is a walk of no more than a couple of miles, even with a very indirect route. In this case, I chose a route which stuck to the riverside as much as possible.

As familiar as the route is, it’s rare that I don’t take at least a couple of photos. While some say that a camera is something that gets between them and the world, I find the opposite: scanning for photo opportunities ensures I pay attention to the world around me, rather than getting lost in my thoughts or in conversation with a companion.

The subjects of my photos this time were nothing new. But – with a single exception I couldn’t resist (below) – the focal length was. And even the exception is, I think, true to the spirit.

Portraits aside, I hardly ever use the 3x zoom, so using it exclusively captured some fresh (to me) views of some very familiar locations.

For example, as many times as I’ve walked past, and around, the Tower of London, I’d never before noticed this sculpture of an archer.

I’m not making any artistic claims for the photos. I was sharing the walk with a friend, so photography was very much secondary to conversation. But I did enjoy finding these new perspectives.

The one thing that is missing from the 3x optical zoom is the limited depth of field you’d get with an SLR camera at this kind of focal length – at least, unless the focal point is very close. But that aside, I found it an interesting and enjoyable way to find some new views in familiar territory.

What about you? Is this an experiment you’ve tried? What’s your least-used lens on your iPhone? Please share your own experiences in the comments.