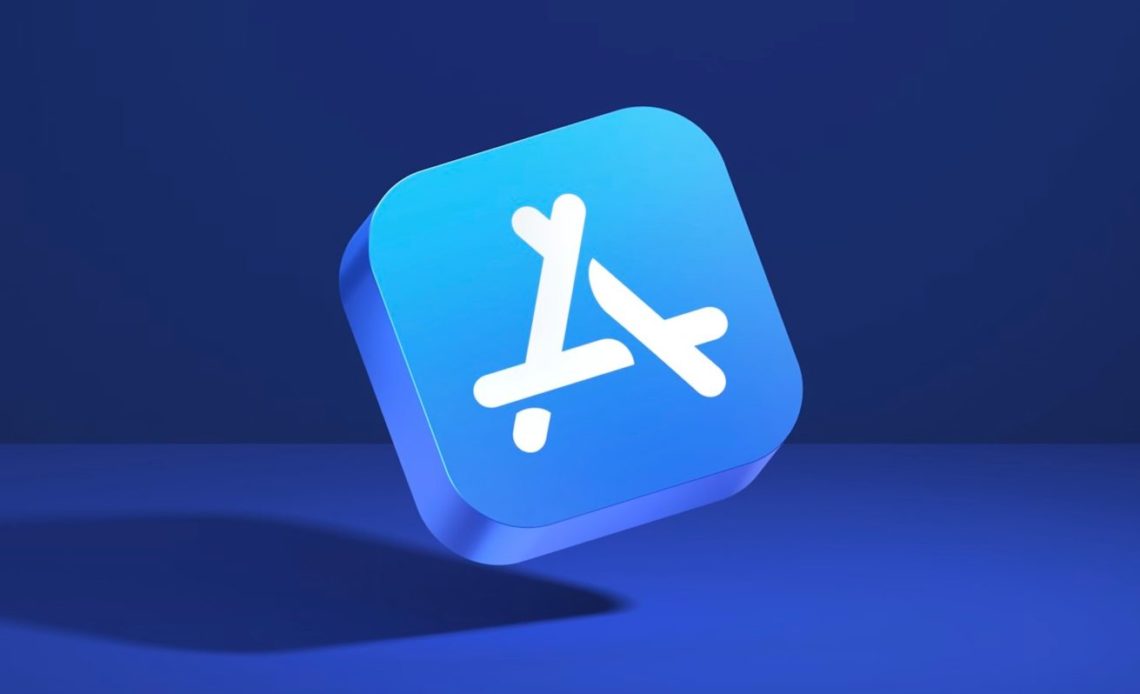 Apple has just released the long-awaited iOS 16 for all iPhone users, not to mention other updates like watchOS 9 and tvOS 16. However, it seems that the company’s servers are a bit unstable at the moment, as several users have been experiencing App Store errors when installing app updates.

As many users have reported on social networks, they’re unable to install app updates due to an App Store error. More specifically, the App Store is asking users to agree to new services terms and conditions. However, tapping the Agree button returns random error messages.

“I’m having some issues with the App Store new terms and conditions. I get this error when I accept. Looks like I’m not the only one. Both iPad and iPhone,” an iOS user told 9to5Mac.

The problem seems to be affecting not only those who have just installed iOS 16, but also devices running previous versions of iOS. Even some Mac users are unable to update apps from the App Store. According to Apple’s System Status webpage, there’s no ongoing outage with the App Store servers.

Last week, the Apple Store servers also went through some major issues right after the start of the iPhone 14 pre-orders. Many customers were unable to complete the checkout or trade-in process in time, which resulted in them getting increased delivery estimates once the issue was fixed.

Were you affected by the App Store errors today? Let us know in the comments below.