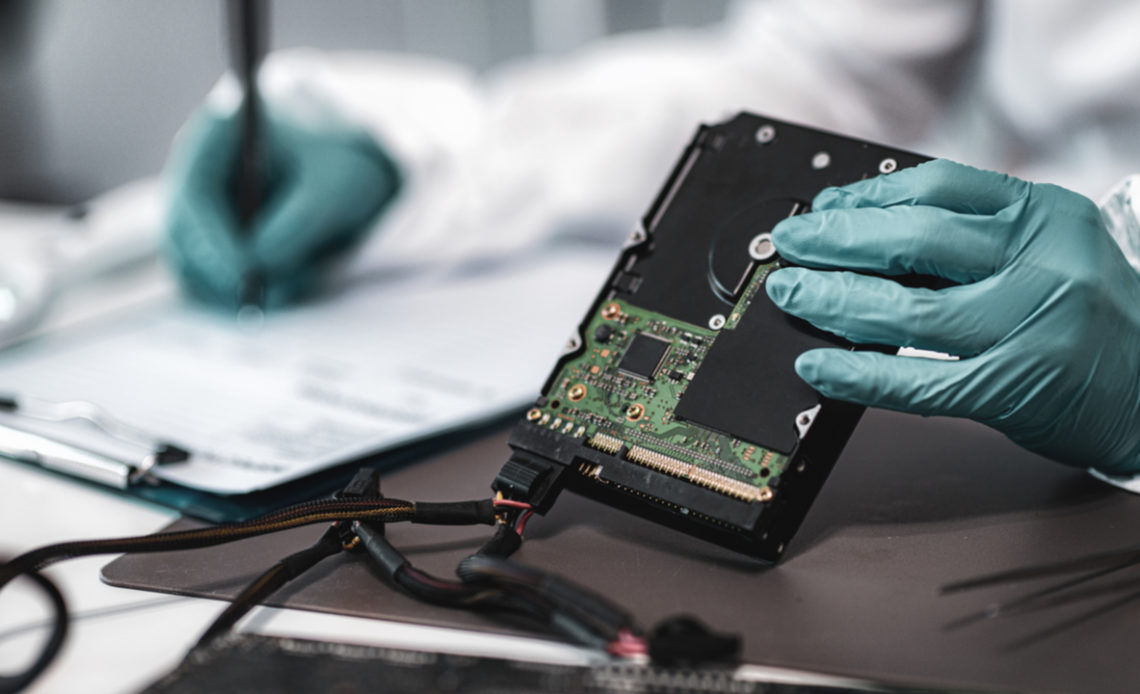 The U.S. Secret Service has seized cryptocurrency worth more than $102 million in 254 fraud-related investigations. “What criminals want to do is sort of muddy the waters and make efforts to obfuscate their activities,” said the assistant director of the Secret Service’s Office of Investigations. “What we want to do is to track that as quickly as we can, aggressively as we can, in a linear fashion.”

A senior executive with the U.S. Secret Service, David M. Smith, talked about cryptocurrency in an interview with CNBC, published Tuesday.

Smith is a senior executive and special agent currently serving as the 28th Assistant Director of the U.S. Secret Service Office of Investigations, where he leads the agency’s global investigative mission, comprising 161 offices and over 3,000 employees.

The Secret Service is responsible for detecting, investigating, and arresting any person who violates certain laws related to financial systems. “In recent years digital assets have increasingly been used to facilitate a growing range of crimes, including various fraud schemes and the use of ransomware,” its website describes.

Smith told the news outlet that Secret Service agents and analysts are actively tracking the flow of bitcoin and other cryptocurrencies on the blockchain, elaborating:

When you follow a digital currency wallet, it’s not different than an email address that has some correlating identifiers.

“And once a person and another person make a transaction, and that gets into the blockchain, we have the ability to follow that email address or wallet address, if you will, and trace it through the blockchain,” the assistant director affirmed.

According to statistics compiled by the agency, the Secret Service has seized more than $102 million in cryptocurrency since 2015 from criminals in connection with 254 cases of fraud-related investigations, the publication conveyed.

Smith noted that “One of the things about cryptocurrency is it moves money at a faster pace than the traditional format,” stressing that fast transaction speed makes crypto attractive to both American consumers and criminals. “What criminals want to do is sort of muddy the waters and make efforts to obfuscate their activities,” he noted. “What we want to do is to track that as quickly as we can, aggressively as we can, in a linear fashion.”

The assistant director explained that once the Secret Service detects an illegal activity, it works to “dig a little deeper into those transactions and deconstruct” them. Smith said:

You send me something bad on an email, I know there’s some criminal activity associated with that email address, I can deconstruct, find whatever tidbits of information that you used when you initially logged in or signed up for that email address.

Smith further shared that investigators are finding more and more thieves converting stolen BTC and other cryptocurrencies into stablecoins. He opined: “Because, you know, the criminals, they’re humans too. They want to avoid some of that market volatility associated with some of the major coins.”