US pricing for ‘Chromecast with Google TV (HD)’ emerges, and it’s not that cheap 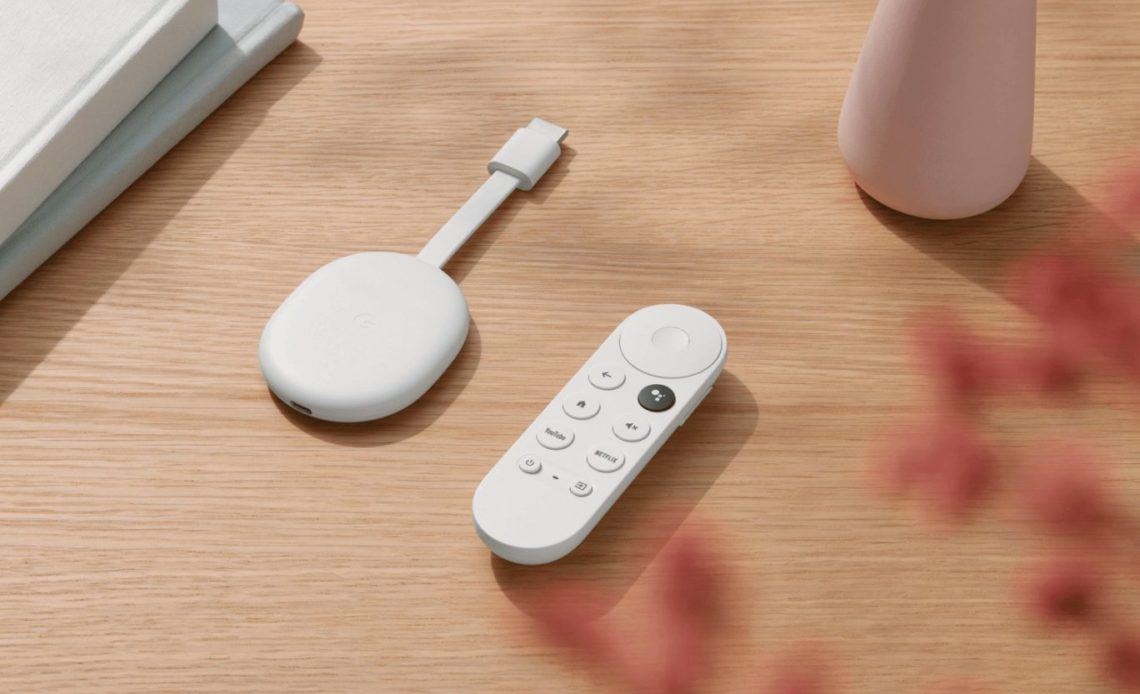 The steady stream of leaks about the new “Chromecast with Google TV (HD)” continues today with rumored US pricing and a series of marketing images.

According to SnoopyTech on Twitter this afternoon, the “Chromecast with Google TV (HD)” costs $40 in the United States. The exact price is presumably $39.99, which is more expensive than presumed. Today’s reliable source also says Google’s latest hardware is “already in Stock at a lot of retailers.”

Stateside, the 4K model costs $49.99, while the third-generation Chromecast is $29.99. The latter is what we’d have expected this new Chromecast HD to cost given European pricing of €39 from a previous leak.

As such, this new model is only $10 less than the current Google TV streaming dongle, which often sees discounts. The price differentiation is really not that great, and the higher resolution is a worthy upgrade for most people.

Meanwhile, WinFuture has shared a series of marketing images of the Chromecast with Google TV (HD). The package will include the same Voice remote with AAA batteries, USB-C to USB-A cable, and power brick. It looks to only be available in one color (Snow), which is not too surprising as a cost-cutting measure.

We also get pictures of it connected to a TV, which is presumably our first glimpse of Android 12. The most interesting picture shows the Chromecast connected to a smaller, wall-mounted screen in the kitchen and being used to show live Nest Doorbell footage. That’s one use case that does not require 4K resolution. Other pictures show it connected to rather large televisions that are presumably over 1080p in resolution and not served well by this streaming dongle.