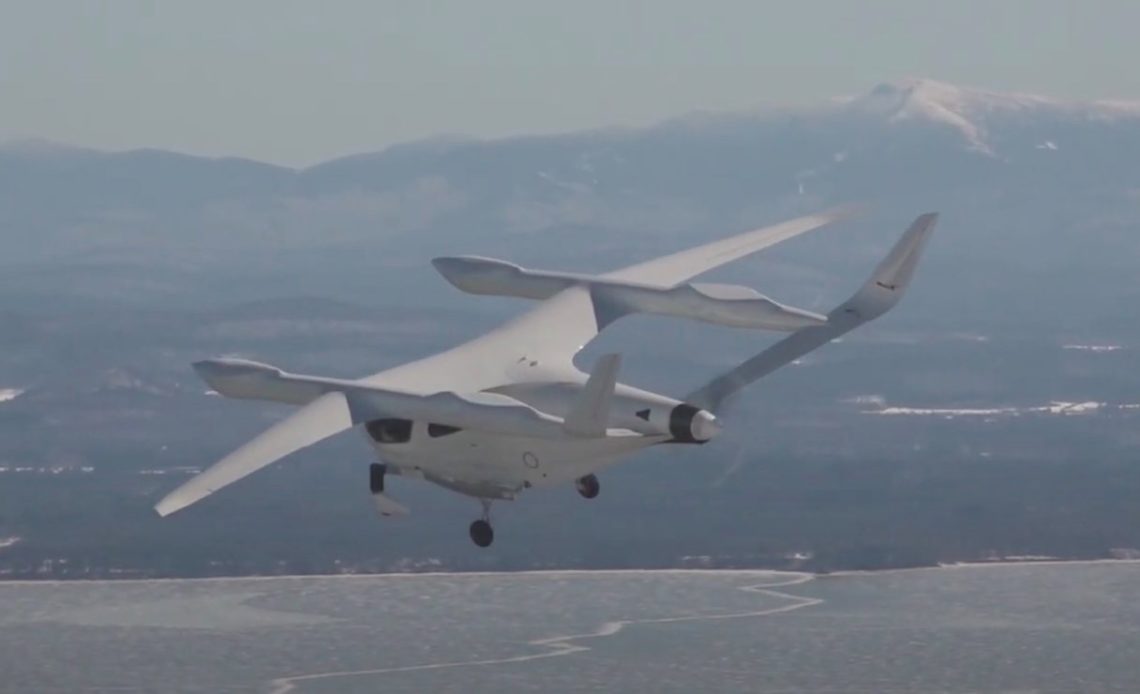 UPS announced that it is buying up to 150 electric Vertical Takeoff and Landing (eVTOL) aircraft from Beta Technologies to update its delivery network.

Following the rise of consumer drones and improved battery capacity, eVTOL with the capacity for passengers and cargo has become possible.

The company announced that it entered into an agreement with Beta Technologies to purchase its ALIA eVTOL:

UPS (NYSE:UPS), together with its UPS Flight Forward subsidiary, plans to purchase electric Vertical Takeoff and Landing (eVTOL) aircraft from Beta Technologies (BETA) to augment its air service for select small and mid-size markets. These aircraft will take off and land on-property at UPS facilities in a whisper-quiet fashion, reducing time-in-transit, vehicle emissions, and operating cost.

I wasn’t familiar with Beta Technologies and its aircraft, but they have apparently have working prototypes:

UPS describes the battery-electric vehicle that they plan to use as part of their delivery operations:

The BETA aircraft’s 1,400-pound cargo capacity is ideally suited to more quickly and sustainably transport time-sensitive deliveries that would otherwise fly on small fixed-wing aircraft. UPS’s use of the aircraft will benefit healthcare providers, thousands of small and medium-sized businesses, and other companies in smaller communities. With a 250-mile range and cruising speed of up to 170 miles per hour, UPS will be able to plan a series of short routes, or one long route, on a single charge to meet customers’ needs.

The agreement is for 10 eVTOL aircraft, which they expect to get by 2024, but they also have an option to purchase up to 150 of the aircraft from BETA.