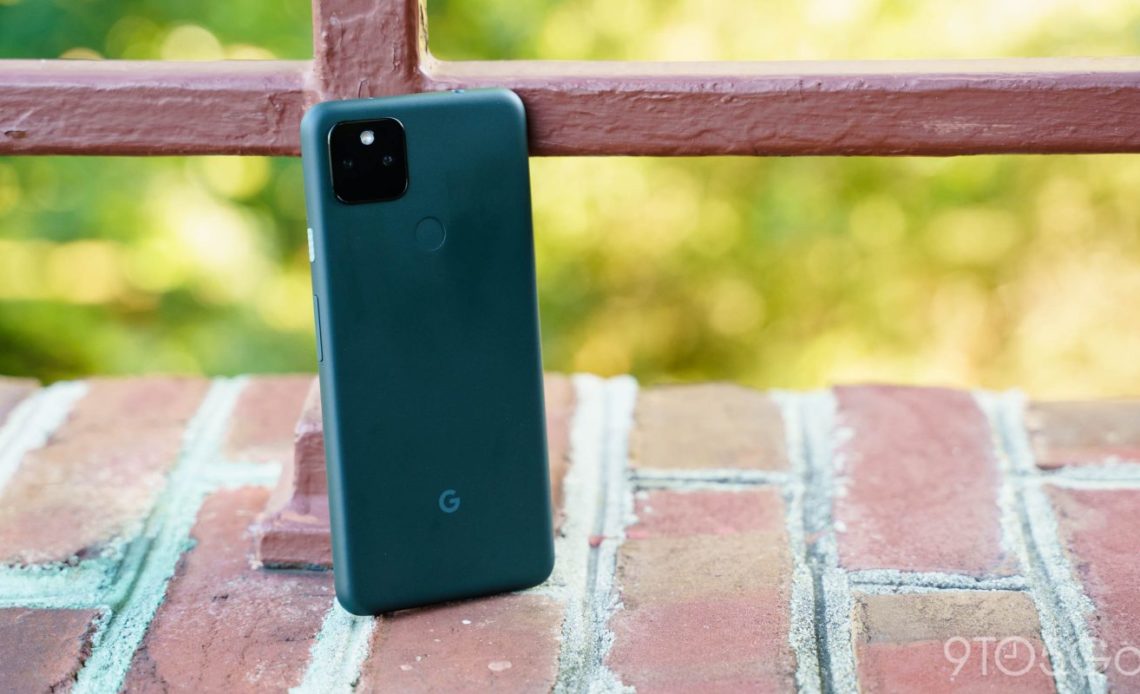 The November security patch was announced on Monday as the first update to Android 12 following its launch a few weeks earlier. This update includes a series of bug fixes, but Pixel owners that are still on the Android Beta Program have yet to receive the November release until they opt out.

Usually, Google closes the Android Beta Program for the year after a public release. Participants are automatically transitioned to stable builds. However, 2021 is different in that Google is keeping the testing portal open as the Android 12L Beta is coming to Pixel phones later this year. As part of that, Google is giving users the chance to manually unenroll without losing their data.

A transition to regular releases does not appear to be occurring as evidenced by Pixel (3a to 5a) phones still part of the Android Beta Program not receiving November’s update.

In our testing, those outside the Beta Program can check for and start downloading the OTA immediately this morning. However, nothing showed up on a Pixel 4a that was enrolled. Hitting “Opt out” and confirming that you want to “Leave beta” — again, you can ignore the “wipe all data” warning until December 1.

Afterward, the November security patch can be immediately requested from the Settings app and installed without issue. For those that want the first wave of Android 12 fixes, unenrolling is a quick way to achieve that. You can also sideload the OTA image, but that’s a 1.7~GB download. Users can just sign-up for the Beta Program again when Google announces the availability of Android 12L sometime in December.

Meanwhile, Google will presumably eventually fix this delay as it’s most likely an untended behavior.