Ubisoft will reveal ‘the future of Assassin’s Creed’ this September 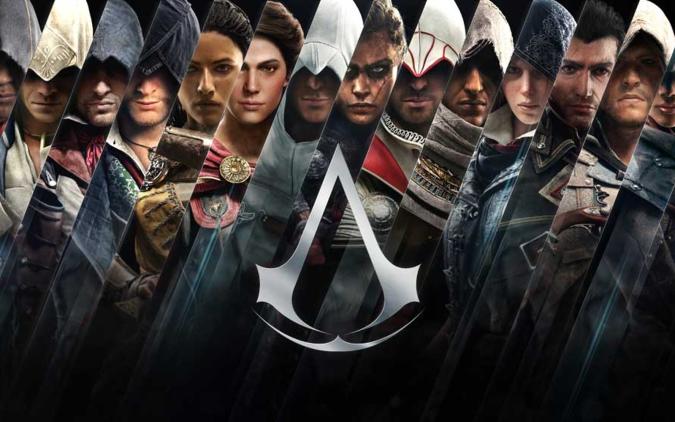 Ubisoft will reveal what’s next for its long-running Assassin’s Creed franchise later this year. The publisher announced today it will host a special event in September to discuss the future of the series. While we didn’t get many hints from the company during its recent AC 15th Anniversary Celebration livestream, we have a good idea of what to expect. We know from reporting by Bloomberg’s Jason Schreier that Ubisoft is working on two new Assassin’s Creed projects.

The ‘future of Assassin’s Creed’ will be revealed this September during a special event pic.twitter.com/8kx6HoSltl

The first is a live service experience codenamed Infinity that will encompass multiple time periods and settings and allow fans to play together. After confirming it was working on the game in July 2021, Ubisoft CEO Yves Guillemot said this past October that Infinity wouldn’t be a free-to-play game. The company is also working on a new standalone title codenamed Rift. According to Schreier, Rift began life as an Assassin’s Creed Valhalla expansion, but was later repurposed by Ubisoft into a standalone game to bolster its near-term release schedule. The new game will reportedly steer the series back to its stealth roots and star Valhalla’s Basim Ibn Ishaq.

Of the two projects, we’re more likely to see Ubisoft share information about Rift given its more limited scope and the fact Schreier said the company plans to release it before Infinity. Of course, Ubisoft could also surprise us, and we’ll have to wait until September to find out what the company has in store for fans.