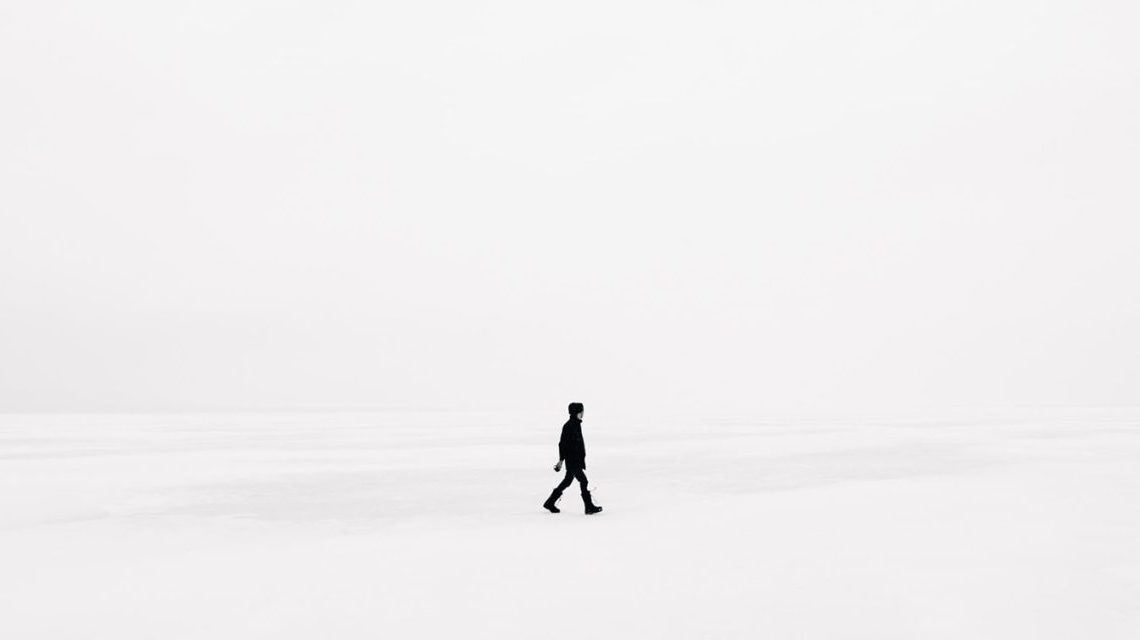 The typical Twitter Blue subscriber, many of whom bought the subscription in order to get the blue verification checkmark, has 560 followers, says a new analysis.

Subscribers include a significant number of accounts associated with the alt-right and election fraud, says the report …

The New York Times reports on the analysis created by software developer Travis Brown. They explain how it works:

Includes more than 137,000 accounts with Twitter Blue subscriptions found between Nov. 10 and Nov. 15 using a computer program created by Travis Brown, a software developer in Berlin. The program works by checking a user’s follower list and downloading information on each new user found, such as the screen name, the date for joining Twitter and verification status. The program then scans those users’ follower lists for new users and downloads their data, repeating the process until a large database is created.

It shared some of the findings.

Thousands of subscribers either follow or are followed by far-right accounts, according to Mr. Brown’s data. The subscribers were connected to about 5,000 Twitter accounts who had been flagged by watchdogs and researchers for sharing far-right ideas, including a list by Cornell University that tracked Twitter users who pushed election fraud.

The average Twitter Blue subscriber had 560 followers, though some accounts, including those belonging to adult entertainers, had millions.

The same site also reports that Musk is instructing accounts staff not to pay bills amounting to hundreds of thousands of dollars, perhaps more.

Before Elon Musk bought Twitter last month, the company’s executives had racked up hundreds of thousands of dollars in travel invoices that the social media service planned to pay.

But once Mr. Musk took over the company, he refused to reimburse travel vendors for those bills, current and former Twitter employees said. Mr. Musk’s staff said the services were authorized by the company’s former management and not by him. His staff have since avoided the calls of the travel vendors, the people said.

Some suppliers owed millions of dollars have complained that invoices have not been paid. Corporate credit cards have also reportedly been cancelled.

Musk has also ordered staff to renegotiate contracts with everyone from Amazon to landlords of leased office space, reportedly discussing breaking leases following the loss of most staff.

Musk promised that no suspended accounts, like those of Donald Trump, would be reinstated until a content moderation council had been convened. He then went ahead and reinstated Trump’s account.

When called on this, Musk blamed “activists” for the broken promise, as The Verge notes.

Wow, his explanation sure is something; in a tweet on Tuesday night, he claimed the council was part of a deal he made with an unnamed “large coalition of political/social activist groups,” implying it was their fault.

Musk claims he made a deal to keep those groups from trying to destroy Twitter’s ad revenue, and that those groups “broke the deal,” and so he no longer has to uphold all that stuff about the council.