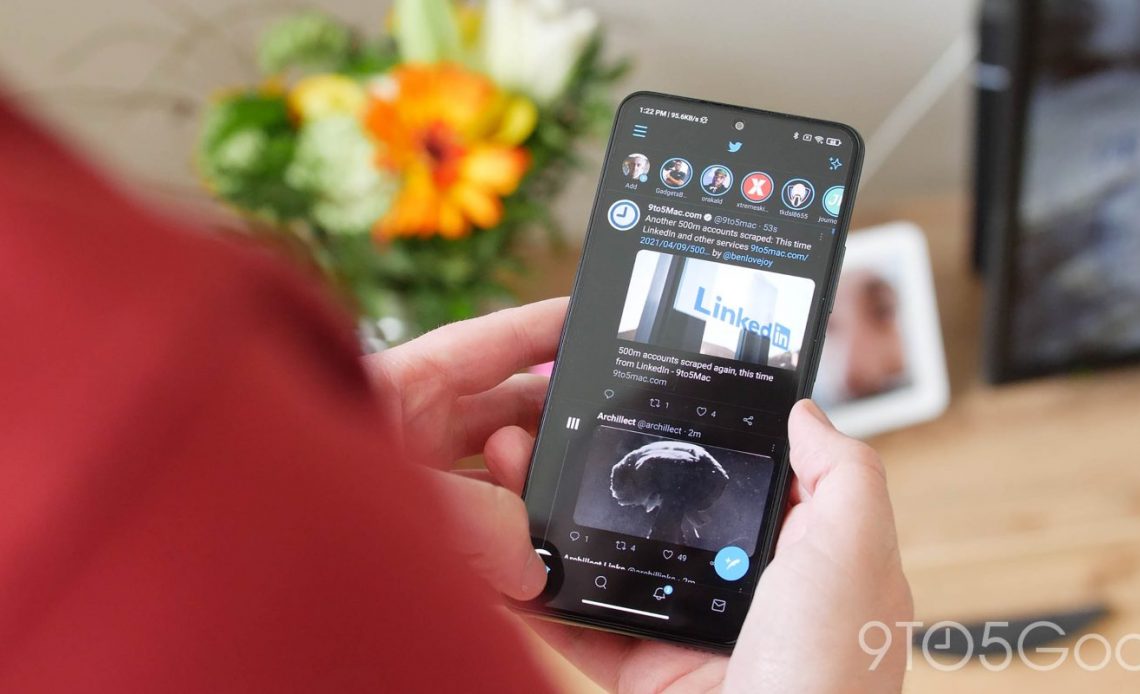 After a limited beta for iOS users, Twitter is now rolling out recording and replay support to all Spaces users on Android.

After the explosion of the voice-only social network Clubhouse throughout the mid-portion of 2020, almost all of the biggest social networks jumped on the live forum-style chat feature throughout late-2020 and 2021. Twitter introduced its own take called “Spaces,” but the social network is expanding upon the original feature-set by adding the ability for hosts to record sessions either for future listening or wider distribution. This might help prevent FOMO for those unable to tune into live talks or scheduled talks on the platform if hosted Spaces end before you’re able to join.

Announced by Twitter Support, when creating a Space, hosts will gain a new “Record Space” toggle that saves the audio for up to 30 days on their servers. After this time, all conversations and audio files are deleted, but creators/hosts have the ability to delete them before this 30-day time limit is reached. Unfortunately, this feature does not expand to listeners. Only hosts gain access to recording features, but it’s worth noting that listeners may still be able to record Spaces using third-party software:

When a Space is live, listeners will get a visual indicator to confirm this is available within the upper right of the pop-up dialog box when joining a session. Audio replays of Twitter Spaces can be made across Android, iOS, and the web, but you cannot access recording settings from the desktop site.