Twitter raises the price of Blue subscriptions to $5 a month 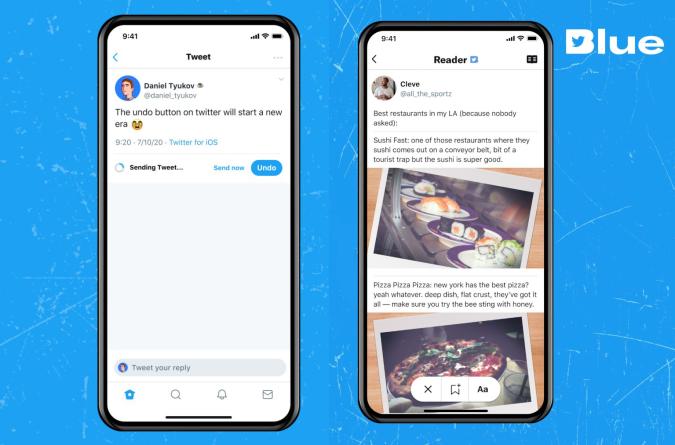 Twitter’s $3 subscription now costs $5 a month. The social network has sent out an email notifying existing subscribers that Twitter Blue has raised its prices for new members, but as early adopters, the monthly amount they’re paying will remain the same until October. In the email posted by social media consultant Matt Navarra and first spotted by The Verge, the company said early adopters will also be notified at least 30 days before the new monthly price takes effect for their accounts.

The company didn’t elaborate on the reason behind the price increase and only said in the email that it will help Twitter build new features subscribers have been asking for, improve upon the ones it already has and sustain its mission of supporting journalism. It also said that it’s currently creating a “more frictionless reading experience” and launching new experimental features in Twitter Blue Labs for those who choose to stick around even with the higher subscription price.

Twitter launched its subscription service in the US back in November, unlocking additional features for the website’s most dedicated users. Some of its features can be very useful, including the ability to Undo tweets, which is the closest thing to an “edit” button at the moment. It also allows members to browse news without ads and gives them access to the latest features the website is testing.

In its second quarter earnings report for 2022, Twitter said it has seen a sharp rise in the number of regular users on the website. The bad news was that it didn’t translate to more money for the company. It posted a net loss of $270 million, which it blamed on the economic downturn and the uncertainty surrounding Elon Musk’s takeover. If you’ll recall, Musk offered to buy Twitter for $44 billion back in April and the social network quickly accepted, but they’ve been at odds since then. In July, Twitter sued Elon Musk for attempting to back out of the acquisition, and now the two parties are going to face off in an expedited, five-day trial beginning in October.