Twitter is testing inserting ads into conversations on iOS 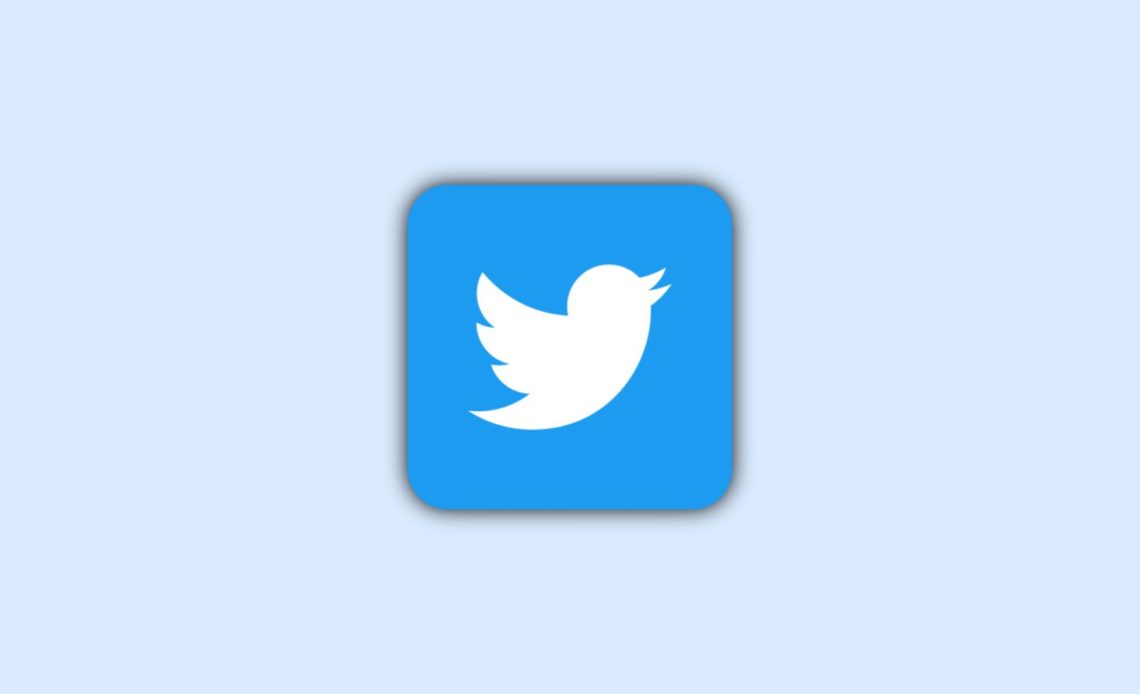 Twitter has announced it’s conducting a new test with some users in which ads start to appear in the middle of conversations.

The announcement was made by Twitter’s revenue product lead Bruce Falck (via the Verge). According to Falck, if you’re part of this global test, you’ll see ads after the first, third, or eighth reply under a tweet.

He says that Twitter sees “a big opportunity to build an ad offering that creates value and aligns incentives for creators and advertisers.”

The company will experiment with this format over the coming months to understand how this will affect Twitter usage.

“We’ll test different frequencies, layouts, contextually relevant ads, different insertion points, etc. And we’ll examine our learnings and figure out if it’s something we want to make permanent,” Falck says. “We’re excited about trying this out for our advertisers and we’re eager to explore how it could open the door for additional opportunities to reward Tweet authors and creators. More to come.”

As shown in a tweet, Twitter wants to bring personalized ads. For example, if you’re talking about food, it will show an ad about that. Here’s how it’s going to work for now:

Not only that, but yesterday, Twitter also announced a new creators program focused on its Spaces feature:

We’re seeking audio Creators who are hosting interesting Twitter Spaces today, or have a creative idea for a new conversation they want to launch. We’re looking to support a diverse slate of Creators who tap into unique communities and conversations happening on Twitter. If accepted into the program, we’ll look for you to host your Space twice each week over the course of three months.