Twitter is adding a themed icon on Android 13, working to rebrand ‘Super Follows’ 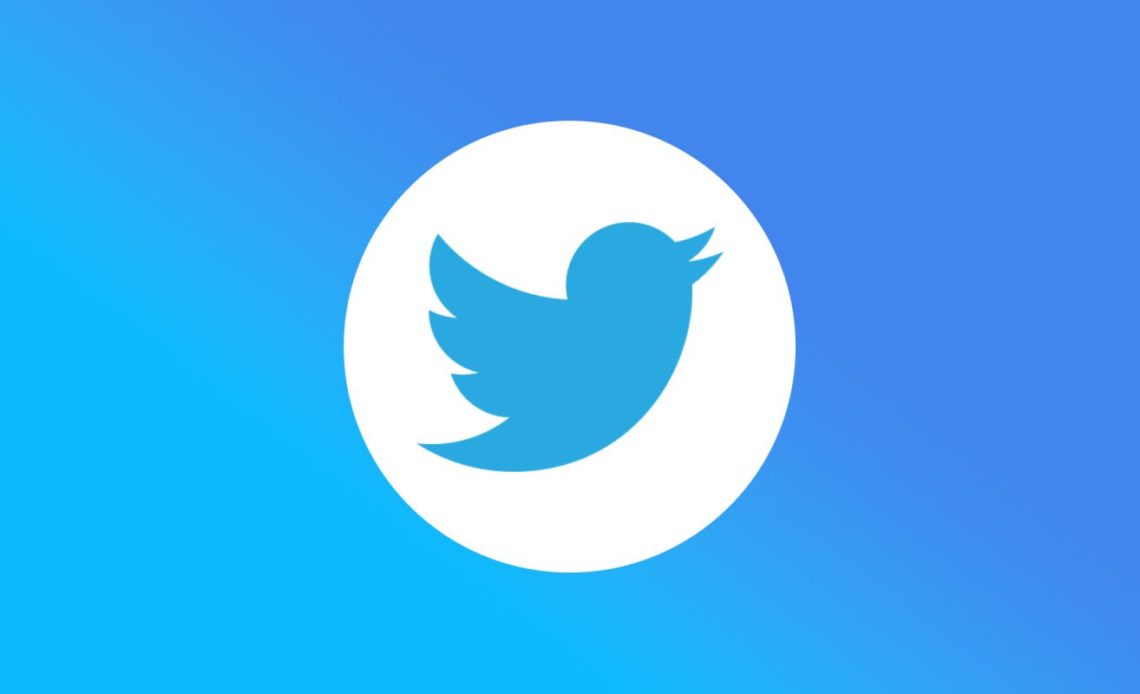 Twitter is in a turbulent state right now, but development on Android is pushing forward. In its latest updates, Twitter for Android is adding a themed icon on Android 13, support for the new Twitter Blue subscription, and teasing a rebranding of Super Follows.

Our Dylan Roussel dug into the latest version of the Twitter app for Android (currently in alpha, and not working properly) and found a few tidbits of what’s to come. As expected, one of the biggest additions is support for the new Twitter Blue subscription that instantly adds a blue check to accounts.

Beyond that, Dylan found evidence that “Super Follow” on Twitter will become “Subscriptions.” It’s unclear if there will be any changes in functionality, though. Super Follows on Twitter are a paid monthly subscription to accounts that allow fans to see exclusive content from creators, influencers, and others using the feature.

There’s also code for Twitter in this latest alpha release that points to direct messages (DMs) adding support for end-to-end encryption. Musk has been pushing to E2EE on Twitter since before he even took over the platform.

And finally, this update also brings support for themed icons on Android 13. This allows supported devices to theme the Twitter icon on their homescreen to match the system accent colors. A growing number of apps have been supporting this feature in recent weeks, so it’s great to see Twitter on its way to adding support.