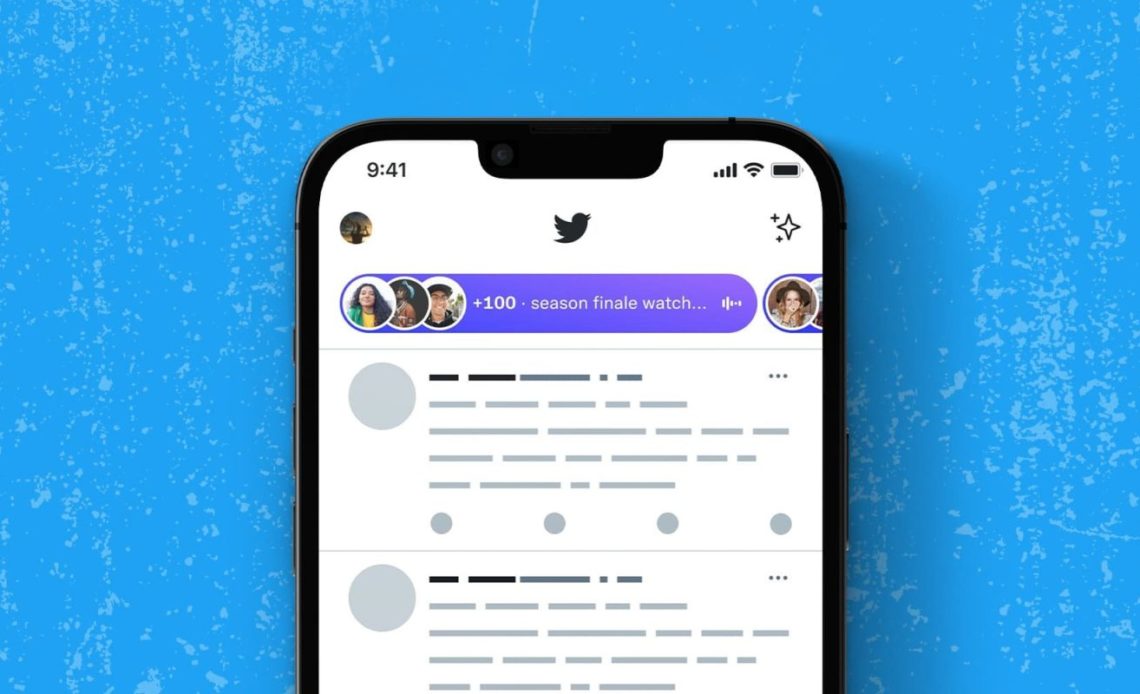 In its push to make Twitter Spaces attractive to more users, Twitter is updating the bar where all the chat rooms are displayed on the company’s iOS app. With that, it’s easier to know who’s hosting, what’s being discussed, and more on Spaces.

This update started rolling out last month to Android users. Now, Twitter Spaces has announced that it’s also available to iOS users. According to the account, you can learn more about the Spaces you see at the top of the timeline with information such as who’s hosting, Topics being discussed, who’s shared a tweet, and more.

Over this year, Twitter has been improving its Spaces feature. Here’s how the company describes the audio chat room, which once was competing with Clubhouse and now has outstanding the other app.

Sometimes you have more to say than you can Tweet and that’s when Twitter Spaces comes in handy – Spaces is where live audio conversations happen. They are real, live, sound-on conversations to connect over what’s happening now, globally. In addition to our new Spaces icon, our teams have been working diligently to improve and enhance the functionalit.

Here are some of the new things you can do with Twitter Spaces:

Twitter has also brought several other features, such as Communities, its paid-subscription Twitter Blue, the ability to engage only with your closest friends with Circles, and more.