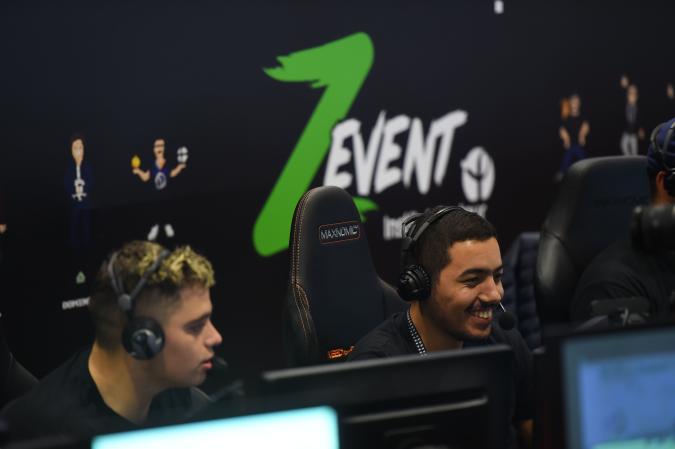 Twitch creators will soon be able to raise money for charity directly on the livestreaming platform. The company launched a closed beta of Twitch Charity today to a select group of partners and affiliates, according to a blog post. Donations will be processed through the Paypal Giving Fund, and be tracked in both the stream’s activity feed and chat. Traditionally, viewers have made donations through subs and Bits, after which streamers have to rely on a third-party charity portal like Tiltify to actually send money to their chosen organization. By launching its own charity product, Twitch will cut out the middleman and likely make it easier to both host a fundraiser and donate to one.

Fundraising on Twitch has become a significant moneymaker in recent years. Charity streams can easily rake in six or seven-figure sums, particularly if a major streamer or other celebrity is involved. Well-known creators can easily raise millions of dollars with charity streams — last year’s Z Event featured multiple streamers and raised $11.5 millon for Action Against Hunger in around 72 hours.

An additional benefit to a native fundraising feature is that creators won’t be subject to the fees of a third-party feature. Unlike Tiltify (which takes a 5 percent cut of of whatever money gets raised), Twitch has decided to let creators donate 100 percent of their revenue and will forgo a tax incentive.

Creators will be randomly selected for the closed beta of Twitch Charity later today. For everyone else, Twitch expects to unveil the feature to most partners and affiliates later this year.