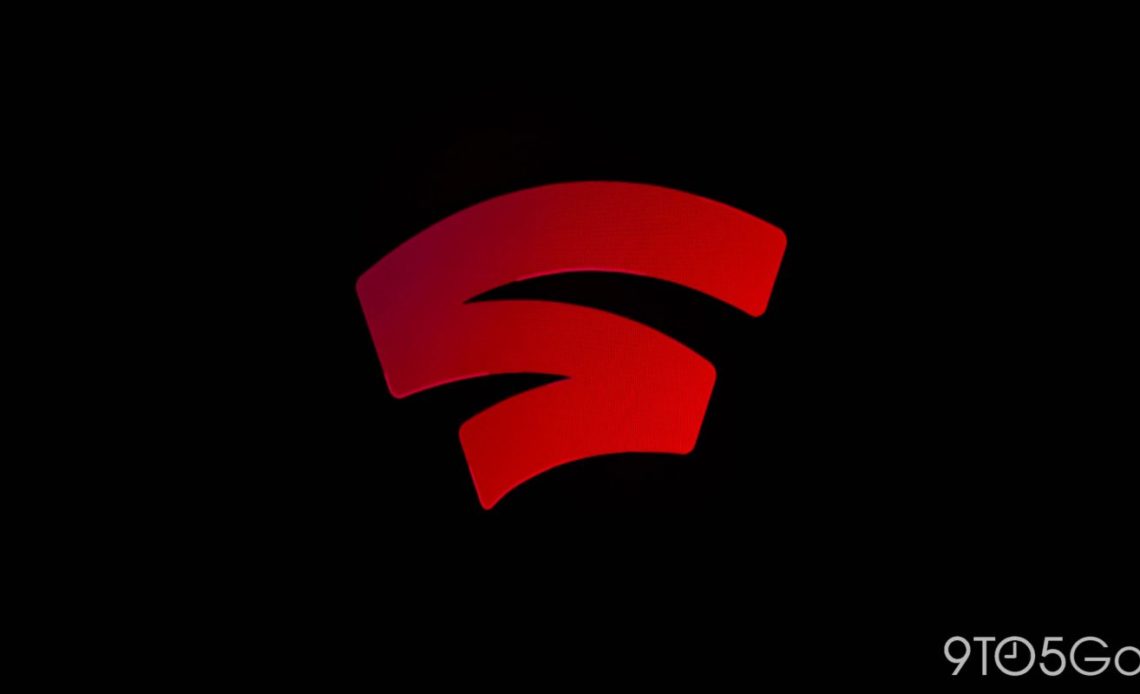 Stadia is one of a few cloud-based gaming services that have popped up in the last couple of years. Without relying on local downloads, with Stadia you’re able to play graphically intense games on just about any device out there. All you need is a stable internet connection.

In essence, you’re playing a game on a server far away that is equipped with sufficient enough hardware to let you stream visuals and enjoy your games without skipping a beat. This means you can play on anything from a Google Pixel, Android tablet, or even your Google TV.

If you just want to try Stadia out without even so much as signing up, you’re in luck. Stadia offers a few free game trials available so you can test out your hardware and get a feel for it before considering title purchase through Google’s service. In fact, as mentioned, you don’t even need to sign up for Pro or any subscription. Just jump in and start playing with your existing Google account. That’s all there is to it.

You can give this insane concept a go with a free 30-minute trial.

This edition of DRAGON QUEST XI S is an all-inclusive gaming experience that gives players a few different options for play. Users can choose to play with the original version of the soundtrack or a “grand orchestral” version. Players can even switch between 2D and 3D modes, which allows players to play top-down if they wish.

HUMANKIND is a familiar yet modern version of some of our favorite Civilization games. In this story, you create the narrative that fuels your nation. The decisions you make have powerful consequences, whether negative or positive. Not to mention, HUMANKIND is an absolutely gorgeous game with some stunning visuals.

You can start playing HUMANKIND with a 120-minute trial from Stadia.

As an avid fan of the Risk of Rain series, this addition to the list of free trials on Stadia might be the best offering. Risk of Rain 2 is a wave-based action-adventure that lands you on unique and exciting alien planets. You have to defeat waves of enemies, fighting against the clock with impending doom and the knowledge that the more time you spend grinding, the harder the game gets.

Every time you play Risk of Rain 2, things could go completely differently. That in itself makes the game worth it, especially if it’s available as a free trial. Currently, Stadia is offering a 60-minute trial for Risk of Rain 2, which will get you one or two good rounds in the game for free.

The Jackbox Party Pack 8 is one of many different party packs that combine some of the most fun games you can play with friends. The eighth iteration allows for up to 10 players and 10,000 audience members, for those who want to stream and interact with a large fanbase. This game has become a must for those who need an interactive, easy-to-learn video game for parties and get-togethers.

Want to take a sidescrolling adventure out for a spin? Stadia has a 120-minute trial available for GRIME, which is one of the more generous trials by a large margin. GRIME is a learning experience as you travel an alien yet familiar world and upgrade yourself according to your preference.

Escape from the city of Balduq as Adol Christin. Cursed by a strange woman, Adol become Monstrum and must ally up with others. Ys IX: Monstrum Nox is playable in a 120-minute free trial on Stadia now.