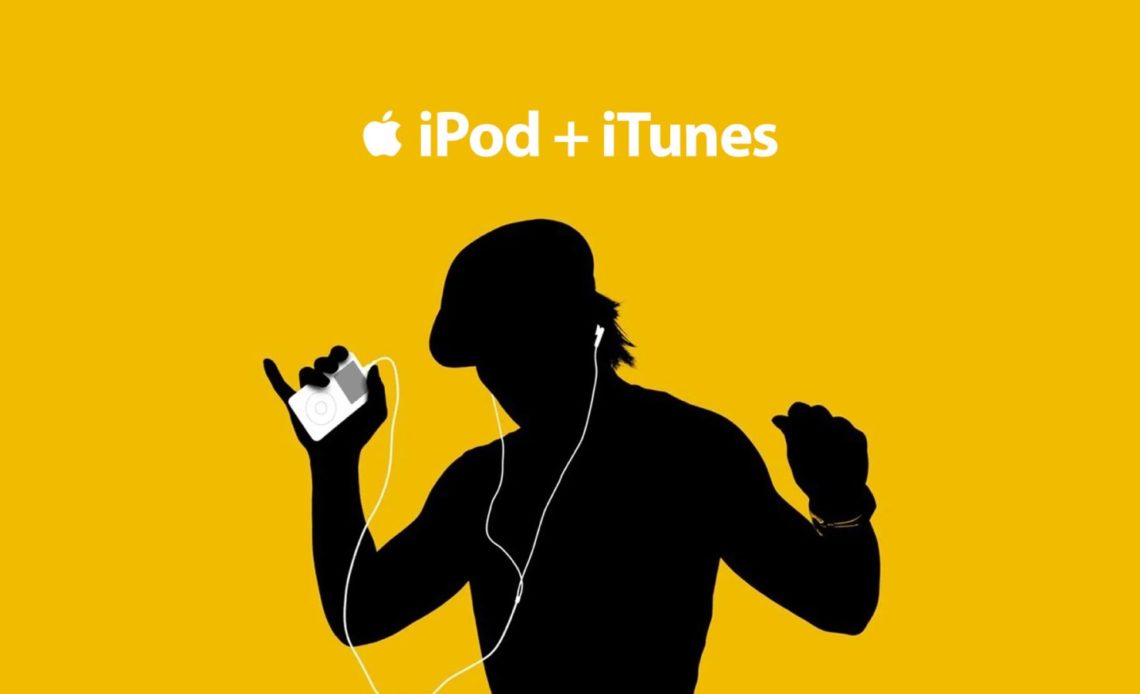 Tony Fadell, also known as the father of the iPod, released his new book this week called Build, which tells the story behind his 30 years working in Silicon Valley companies. Now in an interview with CNBC’s Jon Fortt, Fadell shared more details about the early stages of development of the iPod and iPhone, and also about controversial decisions by Steve Jobs.

No iPod for Windows users

Fadell was hired by Apple in 2001 to help the company develop its music strategy, which of course involved the iPod. As he mentioned in the interview, there had been multiple MP3 players before the iPod, and they had become quite popular. However, none of them were intuitive for people who “just wanted to play MP3s.”

The idea inside Apple was to bring that experience of MP3 players to the masses. After all, in the engineer’s words, “everyone loves music, the audience is everywhere.” However, unlike its competitors, the iPod had to be easy to use, with good battery life, fast data syncing, and support 1,000 songs.

According to Fadell, this was one of the reasons that led Apple to use FireWire instead of USB. While the original USB standard was super slow with speeds of up to 12 Mbps, FireWire was already able to transfer over 100 Mbps at the time. However, there was something else behind this decision.

As some of you may already know, the first two generations of the iPod weren’t compatible with Windows PCs. In order to transfer songs to an iPod, the user required a Mac – and that was Steve Jobs’ decision.

From day one, I said “We gotta make sure it’s going to work with Windows.” And he [Steve] said “Over my dead body, never.”

A little help from outside

Jobs believed that the iPod would convince Windows users to switch to the Mac. However, the number of users buying Macs because of the iPod was never significant. And of course, this also affected iPod sales as the product became much more expensive for those who didn’t have a Mac at home.

Even so, Steve Jobs was against the idea of making the product compatible with any PC. That’s when Fadell and the iPod team reached out to journalist Walt Mossberg, who was also a friend of Jobs, for help in convincing him to make the iPod compatible with Windows.

Fadell mentioned that Jobs didn’t want to be wrong, but Mossberg helped him see that opening up the iPod for Windows PCs would be the right way to make the product successful – and it turned out that Mossberg and Fadell were right.

It’s not news that Steve Jobs wasn’t in favor of the iPhone running third-party apps when the device was announced in 2007. However, once the iPhone came out, developers and especially corporates wanted to have their apps on it.

Apple then came up with a “sweet solution,” which was to promote the development of web apps that ran through Safari. Interestingly, Fadell revealed in the interview that the web app idea was highly supported by Eric Schmidt, Google’s CEO at the time.

Schmidt was on Apple’s board of directors, and he was also heavily involved in the development of the iPhone as it came with multiple Google services built in. For Fadell, Schmidt got “a little bit emotional” when he saw web apps running on the iPhone for the first time.

However, as we know, web apps weren’t that good. At the same time, the iPhone wasn’t selling as expected, so Steve Jobs saw the opportunity to launch the App Store and use the iPhone apps to “lock people in” to the ecosystem.

In the full one-hour interview, Fadell also shared more details about other moments in his career and personal life. After leaving Apple in 2008, he founded his own company “Nest Labs” to create smart home devices, which was later acquired by Google.

You can watch the video below: