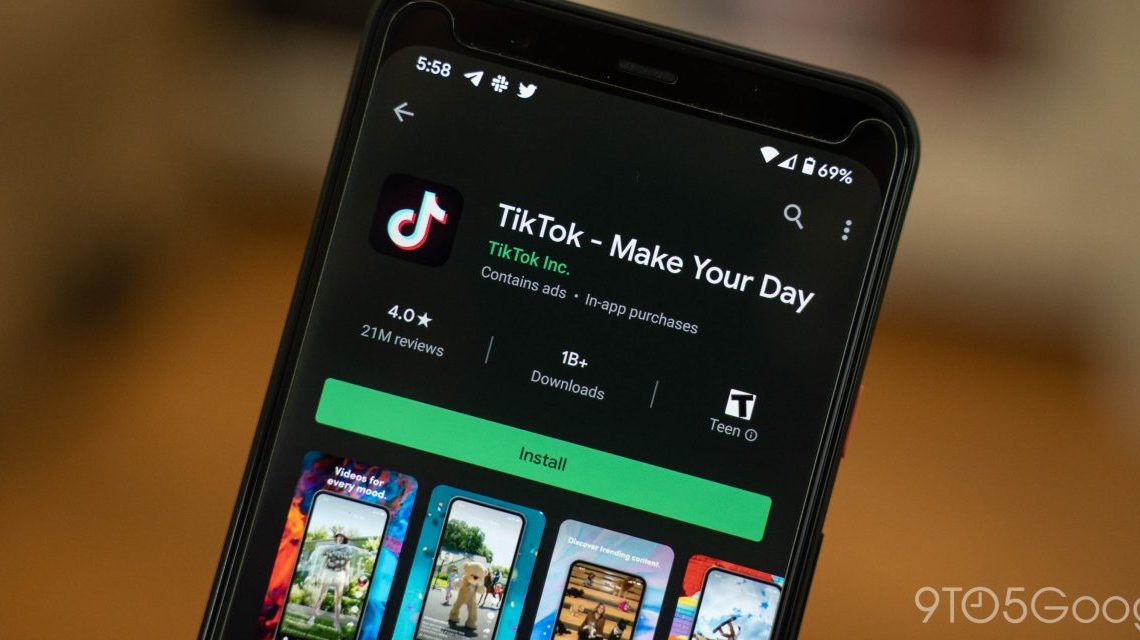 A vulnerability has just been disclosed in the TikTok app for Android, as well as TikTok on the web which made it relatively easy to bypass two-factor authentication entirely.

Uncovered by Lu3ky-13 on HackerOne, TikTok’s Android app had a gaping security hole that allowed users to bypass two-factor authentication without any special tools or methods. The vulnerability simply brute forces the login page, repeatedly logging in over and over again until, eventually, the two-factor authentication page is skipped and TikTok allows for a successful login to the account.

A vulnerability was found where a random timeout issue on a Two-Step Verification endpoint could have resulted in a potential bypass of authentication if multiple incorrect attempts were entered in quick succession. It was found that this vulnerability required access to the user’s email/password or phone number/code associated with the account and multiple bruteforcing attempts to bypass would be needed.

The vulnerability was first reported to TikTok in October 2022 and was patched in mid-December 2022 and is no longer active.

Of course, this vulnerability in TikTok assumes that a malicious party has your correct username and password. While this has been fixed, it’s a good reminder to keep up with password security, especially with recent security breaches such as the LastPass hack in recent memory.

You can see the vulnerability in action below.