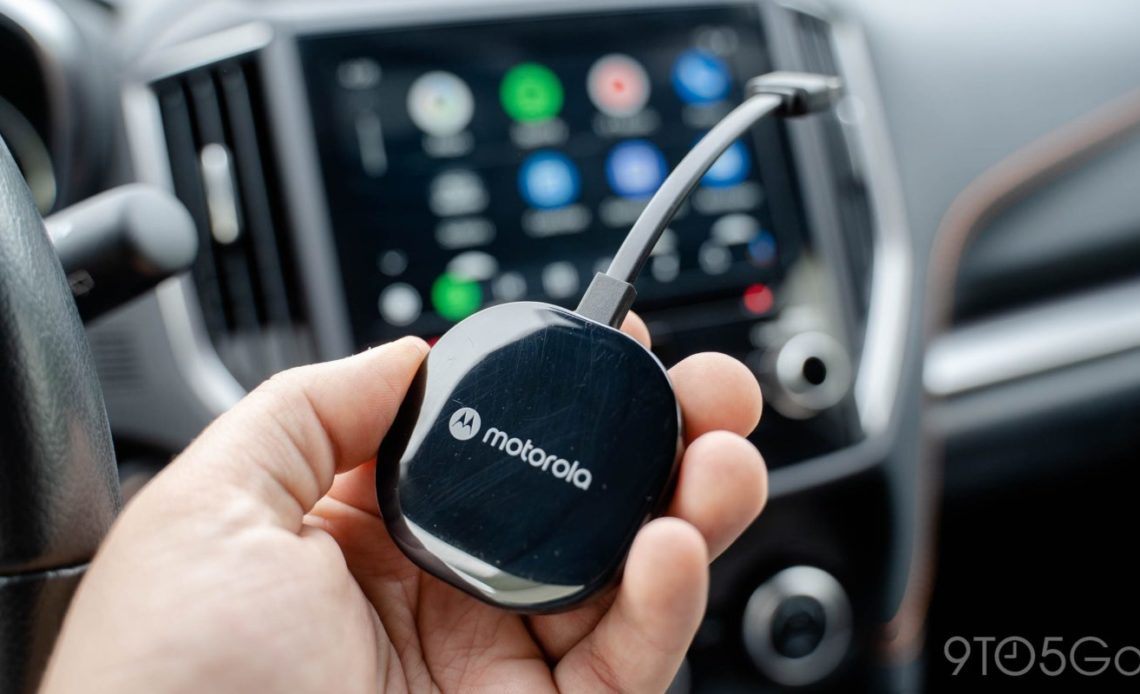 It’s been a busy week of news for those looking forward to Google’s first-party Wear OS device. In addition to trademark paperwork confirming the “Pixel Watch” name, a seemingly official render of the expected smartwatch was shared by leaker Evan Blass.

The display is presumably just the flat surface you see, but Google went to great lengths with the glass to extend the curvature all the way to the rear piece (which we can’t even see in this image). The crown also helps emphasize that seamless design by having the stem prominently jut out from the glass at a three o’clock position.

Over the weekend, that render was effectively confirmed when a prototype unit of the Pixel Watch was reportedly left in a restaurant and discovered. While the leaked Pixel Watch is unable to boot fully, preventing a deeper look at the smartwatch’s software, we still learned a great deal more about the hardware, including the buttons, charging port, and wristband connector.

The very bulbous rear is defined by a pill with four square cutouts lined horizontally. They are presumably for the heart-rate sensor and other health functionality. Zooming out, the two halves suggest an ECG (electrocardiogram) capability.

This week, we shared our review of the Motorola MA1 dongle, one of the competing gadgets that promises to make wireless Android Auto possible on far, far more cars. On paper, what sets Motorola’s version apart is that it’s the first to be certified by Google for use with Android Auto. Our Ben Schoon used one for a few months and shared about his experiences.

At this point, we’re still early in wireless dongles for Android Auto. Motorola MA1 is the “easy” option, but in my experience, it’s not been the best one. When it works, it works brilliantly, but the initial shine has worn off. AAWireless, the crowdfunded dongle that debuted this form factor, has remained stable for longer and has a brighter future in my book since the developers behind it actually have the ability to update the software over time.

After an unfortunate dropping incident, one of our team’s Pixel 6 Pro units needed to be repaired. This opened the opportunity to test out the services of uBreakiFix, Google’s long time partner for in-person repairs.

“Are you breaking stuff over there?” my wife said, seconds after my phone hit the ground. Sadly, though, I was. My Pixel 6 Pro’s display was dead and, for the first time in years, it was time to figure out the cost and time it would take to repair my daily driver. Here’s how that went.

According to multiple sources, Google intended for the Pixel 6 Pro to offer Face Unlock when it launched last October. However, something of a last minute decision was made to cancel or delay the feature ahead of launch. Luckily, there may still be chance for Face Unlock to come to the Pixel 6 Pro.

One of the sources told us that Google is still working to add face unlock to the Pixel 6 Pro, and that it’s targeted for the next major quarterly Android update, though plans might still change. If that is indeed still the plan, it’s quite interesting for Google to update the Pixel 6 Pro with a major new feature so close to the end of its annual product cycle.