These ‘stick-on’ solar panels just got a cash injection 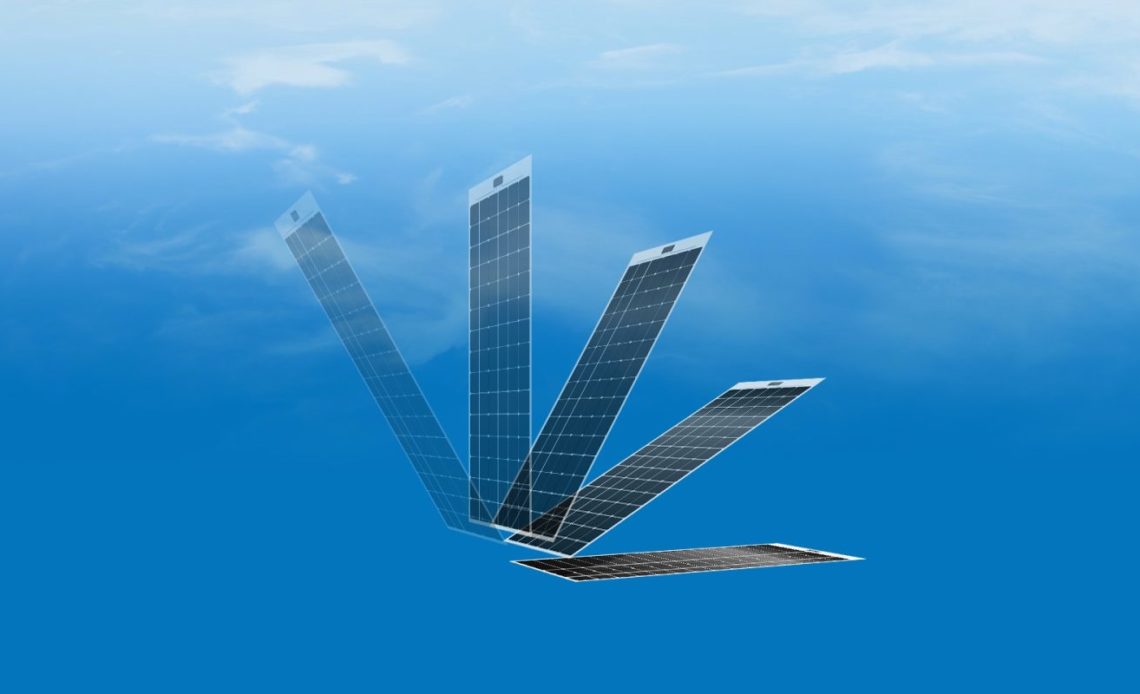 Maxeon will use the money to manufacture the Maxeon Airs in an existing factory in Porcelette, France, in the northeast of the country. But we don’t yet know how much money Maxeon will receive. PV Magazine explains why:

The exact amount of grant funding to be awarded Maxeon is due to be settled in the final quarter of this year, when the EU’s recently established Innovation Fund makes its first payments. The cash will come from the revenue generated by the EU’s emissions trading scheme, which sells certificates generated by renewable energy operators to companies who exceed their maximum permitted carbon emissions.

With the Innovation Fund expected to have around €20 billion to disburse to 2030, an additional €623 million is already available as unspent cash from predecessor the NER300, which had allocated those monies only for the associated projects to fall through.

As Electrek reported in May, Maxeon Air solar panels, due to be released commercially this summer, are basically solar panel stickers. The panels can be installed directly on a roof’s surface without racking, anchors, or ballast. Maxeon says the solar panels are engineered to conform to uneven roof surfaces.

The panels have no metal frames or heavy glass. The installed weight is around 6 kg (13 pounds) per square meter, which is 50% lighter than conventional systems, and they’re 4 mm thick. They’re also certified for fire resistance. The panels feature an efficiency rating of 20.9%.

Maxeon Air panels will be used in select projects in Europe in the second half of 2021, and general product availability is scheduled to begin in the first quarter of 2022.

As we’ve pointed out before, this is a very new product, but Maxeon is no startup. It’s been around for 35 years, and Maxeon Solar Technologies designs, manufactures, and sells SunPower brand solar panels in more than 100 countries.

We’re still waiting to learn more about this product – for example, such as how Maxeon addresses cooling since the panels have direct contact with roofs.

But it’s probably safe to assume that this financial vote of confidence from the EU means that these stick-on solar panels will, indeed, be manufactured and brought into the European market.