These Google and Nest devices work with Matter 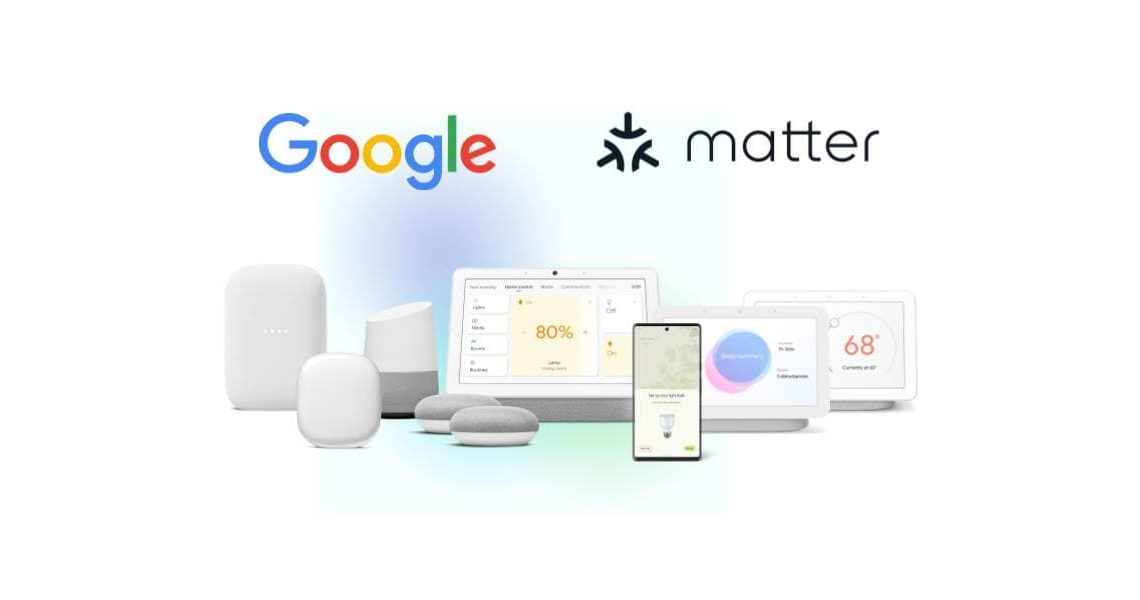 After years in the works, Matter is the next big hope for improving the smart home. Here’s what Google and Nest devices are compatible with Matter.

The smart home is something many have dreamed about, but how it works today isn’t really how most people imagined it. Competing standards and a huge number of different apps can make it difficult to control devices across ecosystems, and that’s a problem that Matter hopes to solve.

Matter is a smart home standard built out by the Connectivity Standards Alliance (CSA) and backed up by major names including Google, Amazon, Apple, and more. The standard was officially launched earlier this year and is now making its way to consumers. The CSA explains Matter as follows:

Matter changes the game – by making devices easier to set up, in the same way, every time, and work with other smart products in the home. Matter-enabled devices are secure by nature and provide the reliability and features expected while doing so much more. They can be controlled by whichever app, voice assistant, or device is the most convenient, and by anyone in the home.

The direct benefit of Matter for end users is that smart home devices will work across platforms. Devices that were previously exclusive to Apple HomeKit, for example, will now be able to work with Android devices. And devices set up in the Samsung SmartThings app will be able to work in the Google Home app with no added work.

As of December 2022, Google is updating eight of its Nest devices with support for acting as a Matter hub. This means that these devices can control other smart home devices over Wi-Fi.

These Google devices work as Thread border routers for Matter

The other way that Matter will work at launch is by connecting to certain devices over Thread. This is an alternative way of connecting to devices that is particularly useful for low power and longer range. Google is updating some Nest devices to work over Thread as border routers, with the initial list including the following.

Google says that more Nest devices will be adding support for Matter in 2023. While there’s no confirmation just yet, there are some obvious devices that Google could bring Matter support to. This includes Nest Wifi, Google Wifi, and Google Home Max. It would also make sense for devices such as the Nest x Yale lock to be updated. But only time will tell.