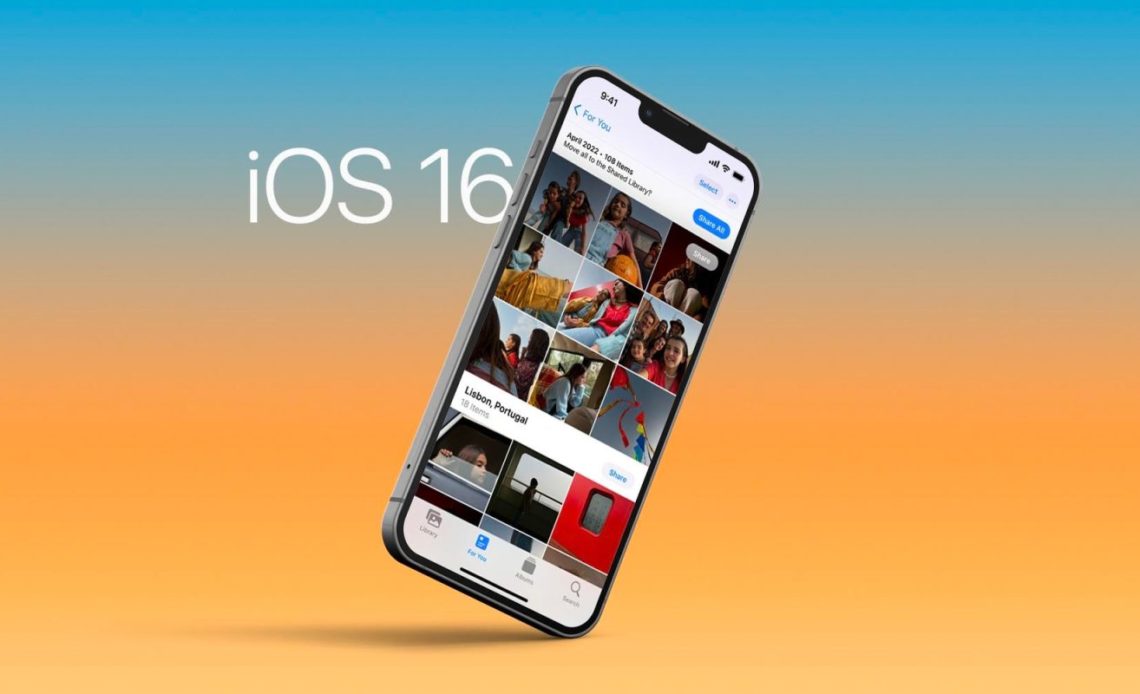 Apple announced iOS 16 during the WWDC 2022 keynote in June. With the operating system now available to public beta testers, here are the five best features of the upcoming iOS 16 that will be released to all users later this fall.

iOS 16 is bringing some major improvements to iMessage. When it’s available to all users, you’ll have 15 minutes to edit and two minutes to unsend any messages. This is very useful when you misspelled a word or send the wrong message to the wrong person.

When editing a message, Apple will now show the history of the edited message plus the user will have up to five chances to edit that content.

Unread, on the other hand, is useful to help you keep track on what messages you want to answer later. It’s important to notice that at least edit and unsend message features will need all devices to be running iOS 16, iPadOS 16, macOS 13 Ventura, or watchOS 9.

It’s easy to customize the font, color, or placement of elements on your Lock Screen by tapping them. With multilayered photo effect, photo subjects are dynamically displayed in front of the time to make the subject of the photo pop.

Now, with Live Text in videos, text is completely interactive in paused video frames, so you can use functions like copy and paste, lookup, and translate.

It’s protected agains phishing and website leaks, since passkeys never leave your device and are specific to the site you created them for, making it almost impossible for them to be phished or hacked.