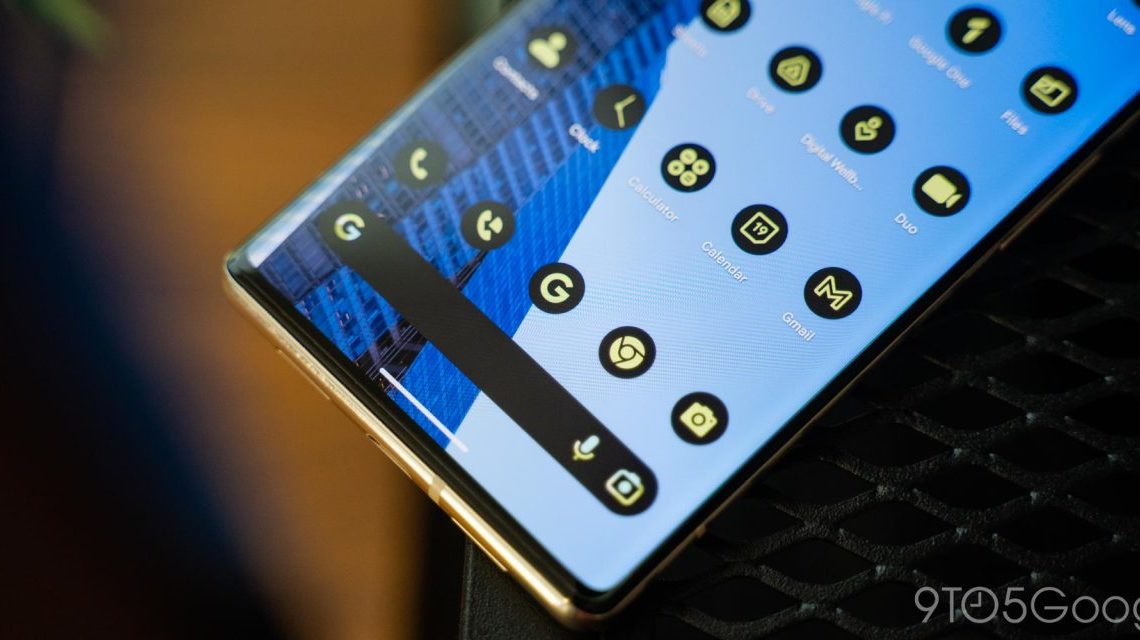 In Android 13, the door is open for third-party apps to support themed icons. Within just a couple of weeks following Android 13’s launch, themed icons were already showing up in more apps, even though it’s still completely opt-in.

The list of third-party apps that support themed icons on Android 13 is currently limited, which isn’t surprising given the reach of this feature for now. Still, it’s quickly expanding to more and more apps.

Here are some of the latest notable apps adding support for themed icons.

And here’s a full list of the apps we’re currently aware of with themed icons on Android 13. Know of others? Drop a comment or reach out!

A few notable Google apps that are missing include Play Games and YouTube Studio.

There is a catch to Google apps with themed icons, though. As we reported recently, only about a dozen Google apps support themed icons, with the rest relying on the Pixel Launcher for support. You can read more about that below.

A few examples of Google apps that support a themed icon on Pixel through the Launcher but not on other devices with Android 13 include Fitbit, Nest, Google Home, and GPay.

In Android 13, Samsung offers support for themed icons on third-party apps just like Google does, but the company also stripped support for many of its own apps in the process. As of November 1, our list below has been updated to reflect this.

Android 13/One UI 5 has been released on the Galaxy S22 series and is set to expand in the coming months.