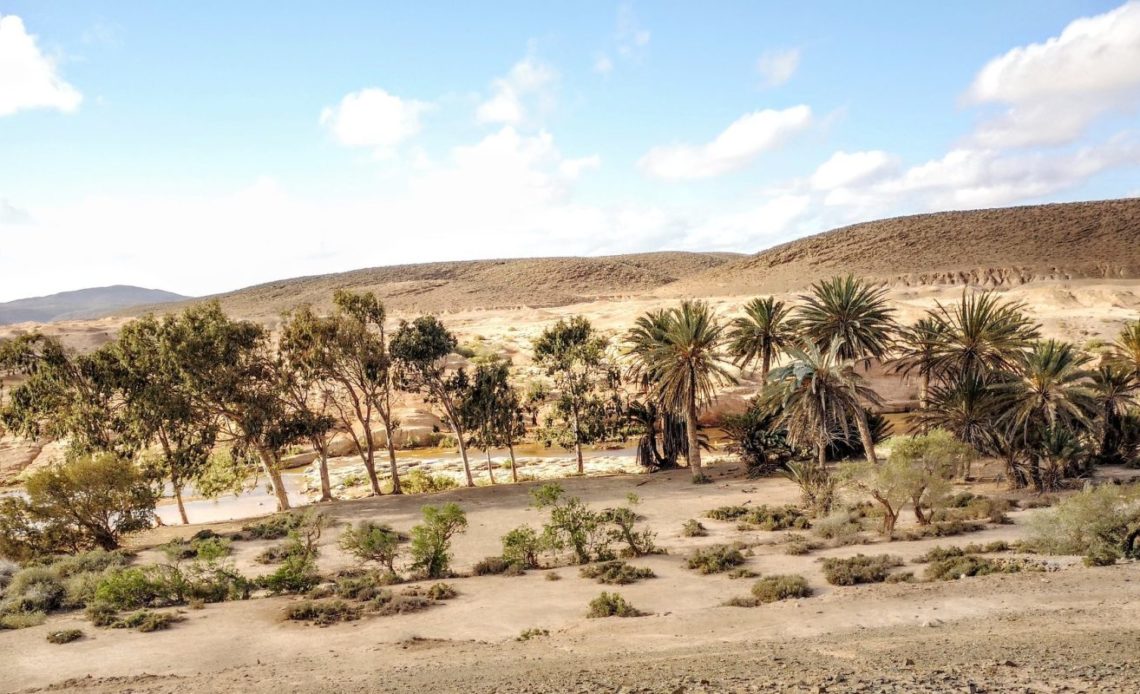 A 10.5 gigawatt (GW) solar and wind farm will be built in Morocco’s Guelmim-Oued Noun region, and it will supply the UK with clean energy via subsea cables. The twin 1.8 GW high voltage direct current (HVDC) subsea cables will be the world’s longest.

April 21, 2022, update: Subsea cable manufacturer XLCC is going to build a factory in Hunterston, Scotland, and its first output will be for the Xlinks Morocco-UK Power Project. It will supply four 2,361-mile-long (3,800 km) subsea cables, with the first phase between 2025-2027 connecting wind and solar power generated in Morocco to Alverdiscott, North Devon.

This initiative is going to nearly double the world’s current production of HVDC cable manufacturing.

The world’s longest undersea cables will need 90,000 metric tons of steel, and XLCC signed the UK Steel Charter at Parliament this week, in which it committed to using British steel.

UK-based renewables company Xlinks is the project’s developer. The Xlinks Morocco-UK Power Project, as it’s known, will cover an area of around 579 square miles (1,500 square kilometers) in Morocco and will be connected exclusively to the UK via 2,361 miles (3,800 km) of HVDC subsea cables. They’ll follow the shallow water route from Morocco to the UK, past Spain, Portugal, and France.

The project will cost $21.9 billion. Xlinks will construct 7 GW of solar and 3.5 GW of wind, along with onsite 20GWh/5GW battery storage, in Morocco. The transmission cable will consist of four cables. The first cable will be active in early 2027, and the other three are slated to launch in 2029. An agreement has been reached with the National Grid for two 1.8GW connections at Alverdiscott in Devon.

Why go all the way to North Africa for power in the UK? In a word, resilience. Xlinks explains:

Morocco benefits from ideal solar and wind resources, required to develop renewable projects that could guarantee suitable power production throughout the year. It has the third highest Global Horizontal Irradiance (GHI) in North Africa, which is 20% greater than Spain’s GHI and over twice that of the UK. Furthermore, the shortest winter day still offers more than 10 hours of sunlight. This helps in providing production profiles that address the needs of the UK power market, especially during periods of low offshore wind production.

Remote generation and interconnection between distant geographic regions with inversely correlated weather systems will be more effective at addressing imbalances of supply and demand over longer time periods.

The project is expected to create nearly 10,000 jobs in Morocco, and 2,000 of those positions will be permanent.