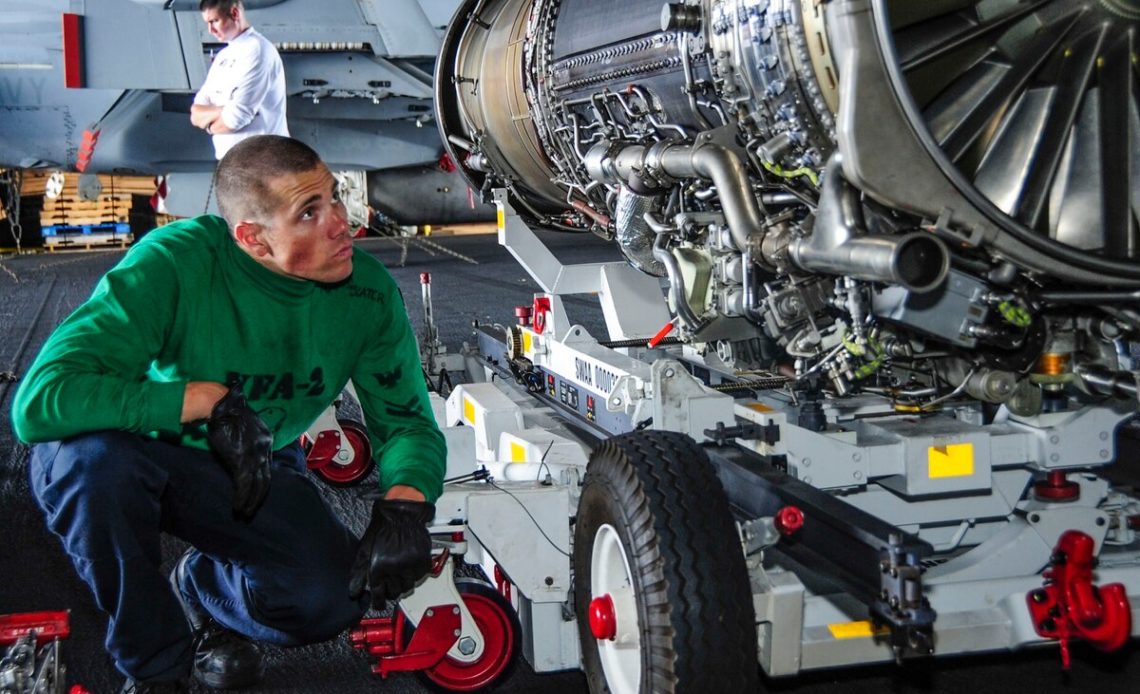 WASHINGTON – The Naval Postgraduate School in Monterey, Calif., took delivery late last year of a new Xerox 3D metal printer that the school hopes will advance what’s possible to manufacture at sea, easing the burden on the Navy’s supply chain.

The school was the first to receive Xerox’s ElemX 3D printer, which came about as part of an $8 billion acquisition of Vader Systems in 2019.

The military has been keenly interested in additive manufacturing (3D printing) as a means of reducing the cost of producing parts and giving operators in remote environments – such as a ship at sea – the ability to fix items on the fly rather than having to wait for a part to be delivered. This ability could be particularly important as logistics trains are expected to become target themselves in the event of a war with Russia or China.

The goal for the school is to lean on a fleet experience of officers to find creative uses for the capability, said Walter Smith, the research associate professor from the Department of Mechanical and Aerospace Engineering at NPS.

One of the promising uses would be parts for engines, Smith said.

“One of the great things that we can use this machine for is parts for turbo machines,” he said. “So that’s compressors and nozzles.

“We’re going to start out with stationary parts as part of a turbo machine and then hopefully develop enough trust and capability and understanding of the process that we can start building real rotating parts that are going to operate at speed. So, things that you would really put in an engine.”

The printer uses a spool of aluminum wire that is melted and fabricates the part drop by drop in a tray that’s about one-foot-by-one-foot, which is cheaper and safer than the current powder-based printers that are in wide use today, a Xerox executive told Defense News.

“By providing the right digital tools and the liquid metal printer, all of a sudden we’ve helped transform not just the supply chain, but how the Department of Defense thinks operationally about supplying war,” he said.