The Morning After: What to expect from the next-gen Xbox

Welcome! It’s Wednesday. Today, we’ve got hints of a SNES resurgence on Nintendo’s Switch, more vague details on the next-gen Xbox and a $30 billion merger between CBS and Viacom, aimed at standing up to the streaming competition.

Fancy on a budget.
The Kia Telluride is surprisingly high-tech and stylish (for a Kia) 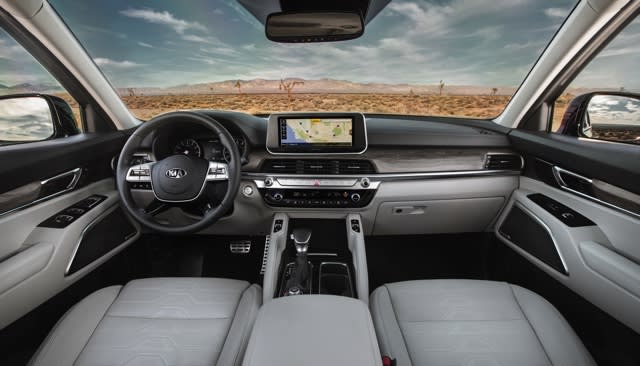 Kia is making a bid to break out of its image as a maker of small, cheap cars. It’s doing a good job of it, too. The Telluride is a well-equipped, comfortable, midsize SUV with a dollop of tech thrown in for good measure. According to Roberto Baldwin, it’s got tinges of luxury throughout while still being relatively inexpensive. It’s good value without compromising on style.

Steam hit ‘PC Building Simulator’ makes the jump to consoles today.
Build the PC of your dreams… on PS4, Xbox and Switch 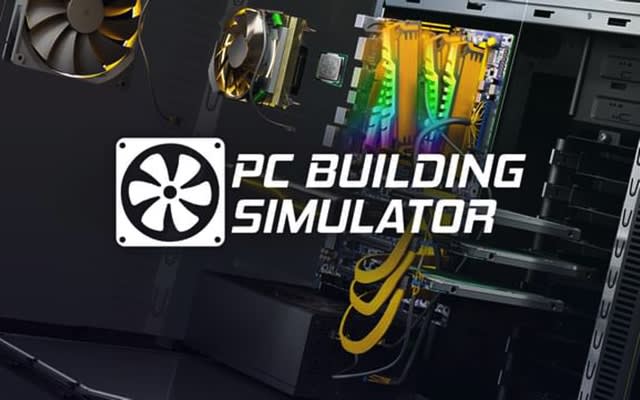 PC Building Simulator, a game in which players can create monster PC gaming rigs, is now available on Nintendo Switch, PlayStation 4 and Xbox One. Before you start asking too many questions about the cognitive dissonance of building a virtual PC on a console, know that PC Building Simulator isn’t just a game about building PCs. But, well, it mostly is.

It’s now available on the PlayStation Store, Microsoft Store and Nintendo eShop for $20.

You could play ‘Mario Kart’ as it’s meant to be played.
Nintendo appears to be readying a SNES Switch controller

Nintendo may be planning to make SNES-style wireless controllers for the Switch, according to an FCC filing first spotted by a user on the Resetera forum.

There aren’t many details revealed in the FCC filing, but it does show that the controller would have Bluetooth to wirelessly connect to the Switch. From looking at the image, the controller may have ZL and ZR buttons on the top, or it could be a Joy-Con docking rail. Or possibly both.

Nintendo’s already offered wireless NES controllers, accompanying a run of NES titles that launched on the Switch. Could this mean the company will tap its SNES back-catalog? I hope so.

Head of Xbox, Phil Spencer has revealed even more about what’s in store for the console, which Microsoft claims will be four times as powerful as the Xbox One X.

In an interview with Gamespot, Spencer said that consistency would be at the top of the agenda for the new console. He wants games loading fast and consistently high frame rates. Crucially, backwards compatibility will play a major role in the console’s design — which is great, but Microsoft’s major challenge against PlayStation competition will remain a unique game lineup that players can’t get elsewhere. 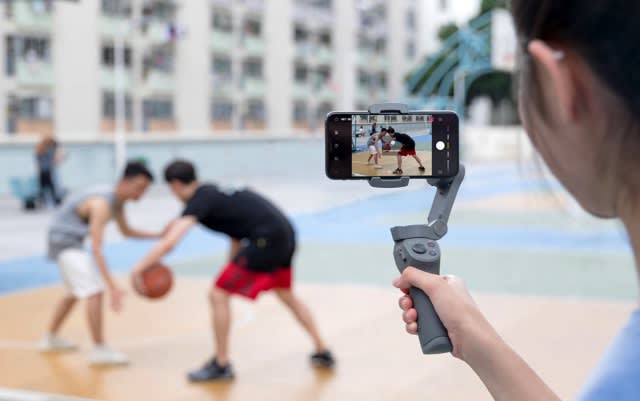 JI’s Osmo Mobile 3 is a cheaper and more travel-friendly version of its smartphone gimbal. The electronic stabilizer has an all-new folding design and locking mechanism that takes up a lot less space. At the same time, it’s easier to operate thanks to a new Quick Roll control that switches the gimbal from portrait to handheld mode with no need to remove the phone.

Despite the extra folding mechanism, it’s still lightweight and lets you shoot for up to 15 hours before the battery dies. On top of that, it gets rid of one big complaint with the Osmo 2, as the redesign doesn’t obscure audio and charging ports. At $119, it might be a very cheap way of upgrading your smartphone videography. 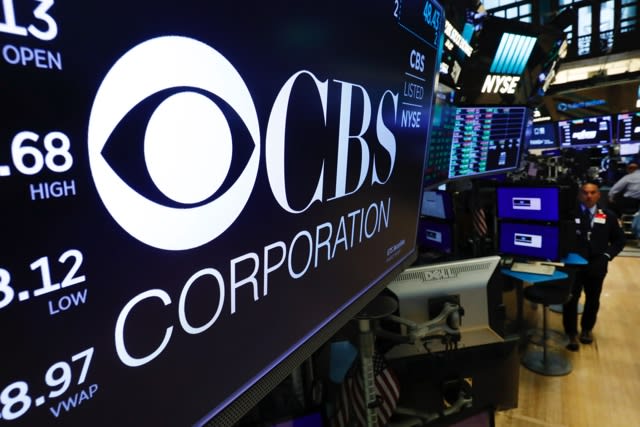 The two companies announced today that they will reunite as ViacomCBS. According to The Wall Street Journal, CBS and Viacom hope that, together, they’ll be better positioned to fight against cable TV competition and streaming services.

If it goes through, the all-stock deal will bring together Viacom’s MTV, Nickelodeon and Comedy Central, as well as its Paramount film and TV studio and CBS’s broadcast network and Showtime premium network. The merger is far from a surprise. The media giants originally split in 2006, but rumors that the companies might reunite began circulating ten years later.