Just as summer begins to fade and the back to school push ramps up, Intel is finally ready to deliver its 10nm, 10th-gen Ice Lake mobile chips. In other news, Burger King’s not-meat Whopper is about to go nationwide, and Twitch’s #1 streamer changed teams. 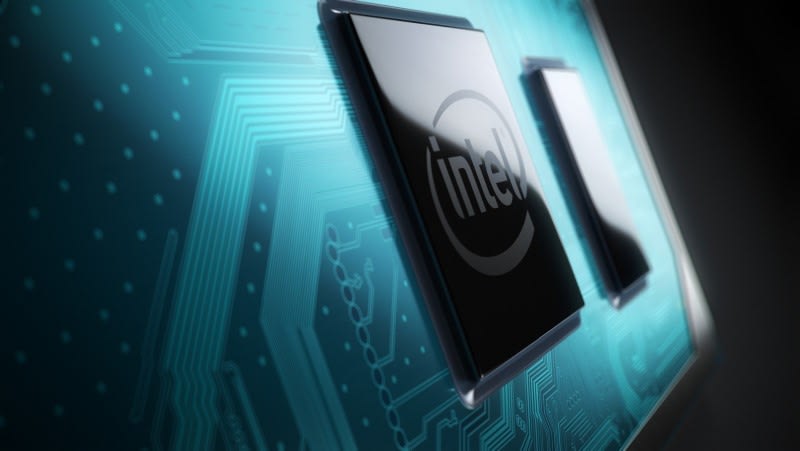 While Intel’s last few processor upgrades felt like incremental steps, the 10th-gen “Ice Lake” hardware seems like a huge leap forward — at least based on their specs. You can expect greater efficiency, faster AI computation, Thunderbolt 3 support for up to four ports and next-generation Wi-Fi 6 connectivity.

The only bad news? More options for embedded graphics means model numbers are getting longer and more mysterious than ever. Check out some early benchmarking action on Upscaled to see just how much faster things can get with the new CPUs.

The former pro ‘Halo’ player is back with Microsoft.Top ‘Fortnite’ streamer Ninja is ditching Twitch for Mixer 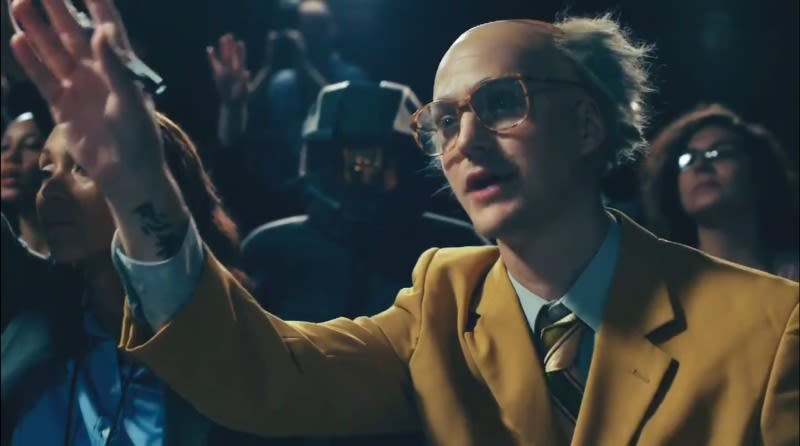 Tyler ‘Ninja’ Blevins said in an announcement video that the move is partly about helping him “get back in touch with my roots.” There’s no word on a financial arrangement between the two, but separating the streamer from his 14.7 million Twitch followers likely means getting in touch with a lot of guaranteed money. Since the announcement, Ninja has grown his Mixer channel to over 230,000 subscribers. 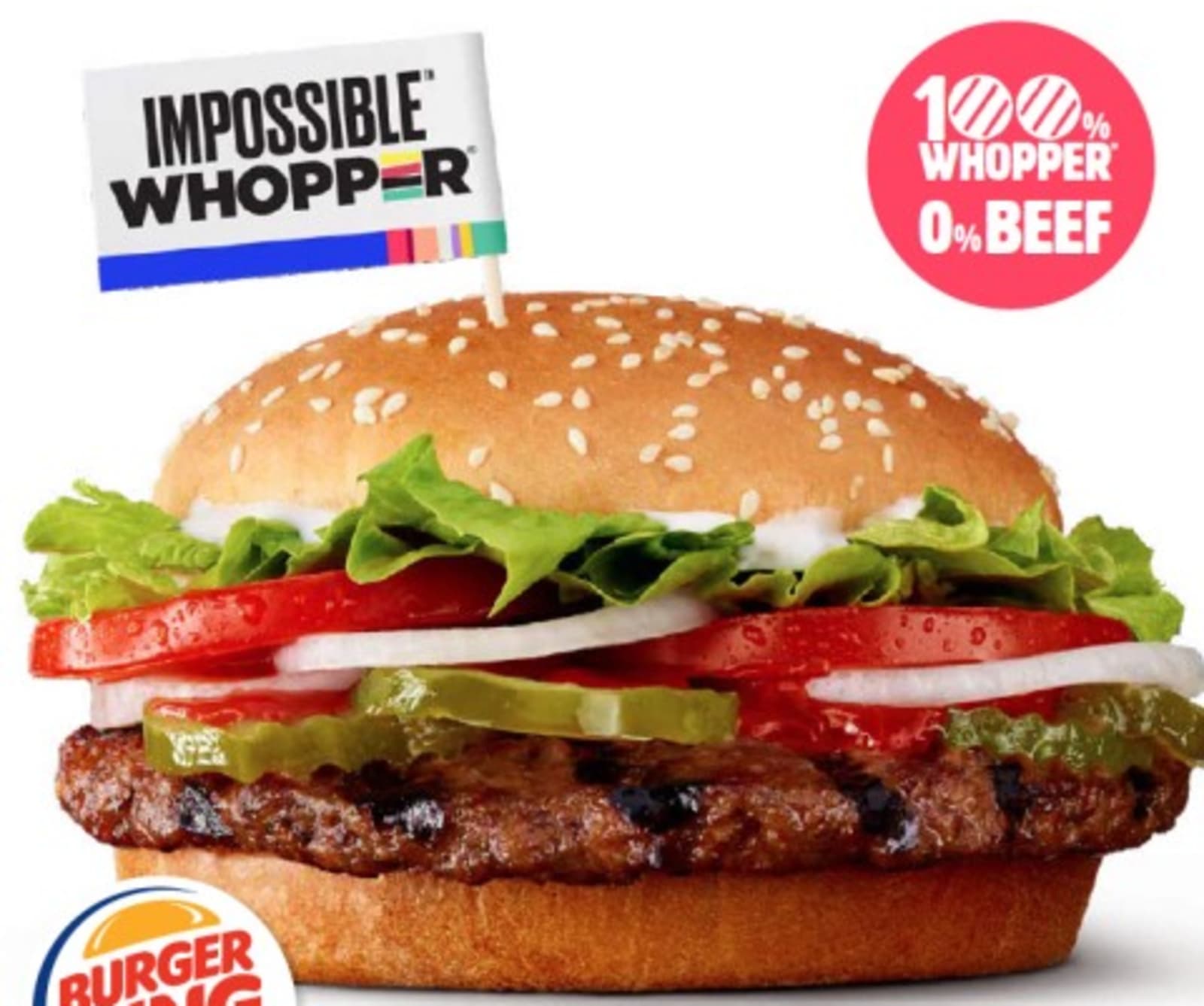 Now Amazon is all about ‘virtual’ dash buttons.Amazon will disconnect Dash Buttons on August 31st 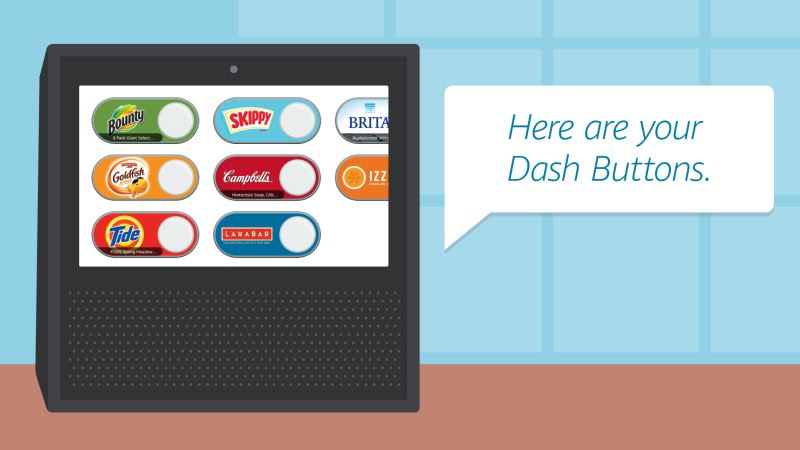 After this month, you won’t be able to instantly order household necessities with the tap of a physical button. In a statement, Amazon said “Since sales of Dash Button devices ceased earlier this year, we have seen continued growth of other shopping options to meet customer needs, including Virtual Dash Button, Dash Replenishment, Alexa Shopping, and Subscribe & Save.”

‘Grading’ had contractors listen in to judge Siri’s performance.Apple suspends the Siri program where people listened to your questions

Last week, The Guardian dug into a program where third-party contractors listened in to anonymized recordings of Apple users asking Siri questions to judge the assistant’s responses, and now Apple has shut it down. While it conducts a “thorough” review, it’s suspending the program globally — and this comes shortly after Google announced it would temporarily shut down a similar effort, but only for users in the EU.

Dongus.Galaxy Note 10 won’t have a headphone jack, according to its leaked dongle 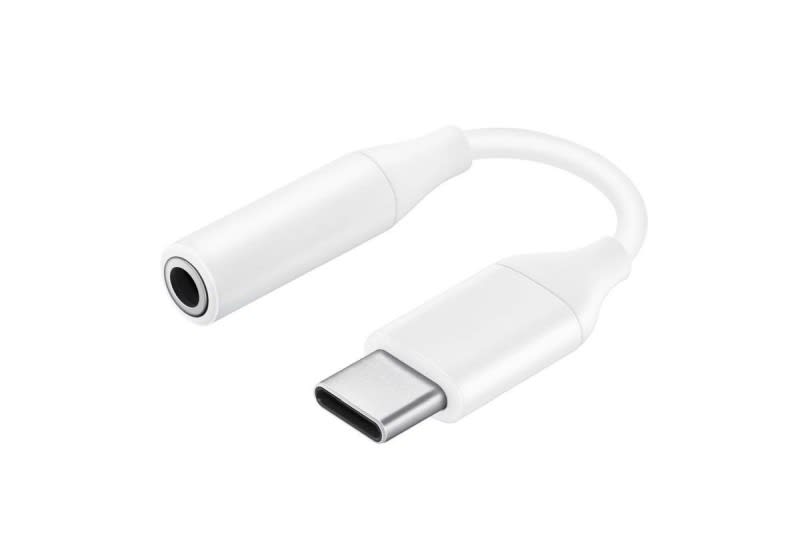 Leaks around Samsung’s incoming Galaxy Note 10 have reached the point of revealing dongles that will come with it. In this case, it means a USB-C dongle that will ensure your 3.5mm headphones will work with your new productivity-focused phone. Yep, it’s the final nod that Samsung, one of the great headphone port hold-outs, is joining the pack with only a USB-C connection to do everything on its next flagship phone.