The Morning After: The beauty of a ray-traced ‘Minecraft’

Welcome back! Over the weekend, you might have missed a pretty intense graphical overhaul of Minecraft, Twitter ads as political weapons in Hong Kong and if you’ve been looking for a Sonos speaker, but portable, we’ve got more news for you and your rather specific speaker demands. And talking of speakers, Engadget has a little surprise for you later today…

Some things are already clear.
24 hours with the Samsung Galaxy Note 10+ 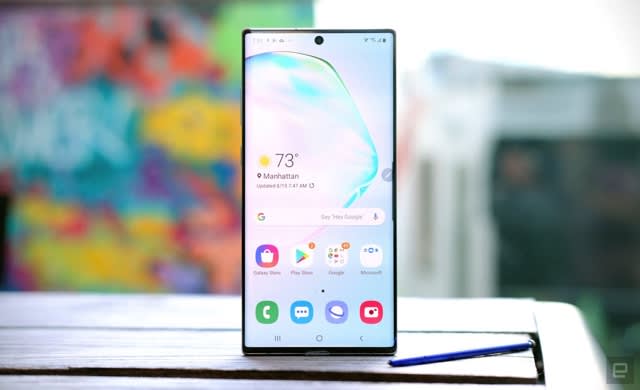 Late last week, Chris Velazco picked up a shiny new Galaxy Note 10+ (in that trippy Aura Glow finish, no less). It was too early for a full review, but after 24 hours of fiddling with it, there are a few features and flourishes that are worth digging into right now. He dives into the S Pen and that new display. 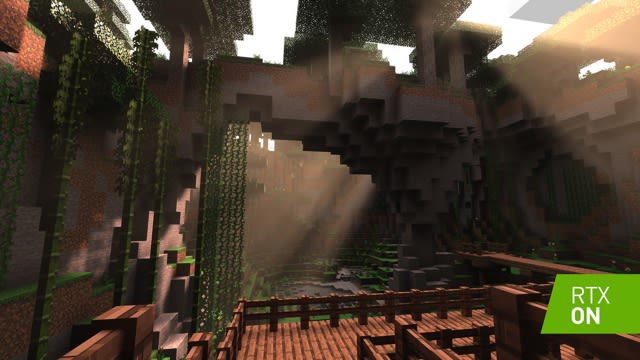 Minecraft’s blocky world is a surreal place to bring realism. However, NVIDIA and Microsoft have announced that they’ve done exactly that, bringing RTX ray-tracing powers to the world-building game. “In normal Minecraft, a block of gold just appears yellow,” said Minecraft’s Saxs Persson, “but with ray tracing turned on, you really get to see the specular highlight, you get to see the reflection, you can even see a mob reflected in it.” I love me some specular highlights.

Microsoft developer Mojang and NVIDIA added a type of ray tracing called path tracing to the Windows 10 version of the game. That realistically simulates a variety of lighting conditions, including direct light sources (like the sun or glowing lava), hard and soft shadows, diffuse global illumination, reflections, refraction and atmospheric scattering.

If you bought an old model, you might be stuck with it.
Nintendo says there is no Switch exchange program

You might not want to buy a first-generation Switch with the assumption Nintendo will replace it with a new model. A Nintendo spokesperson has denied that swaps are available, telling The Verge that “we do not have a Nintendo Switch exchange program.” It’s not clear why customer service representatives are saying otherwise. 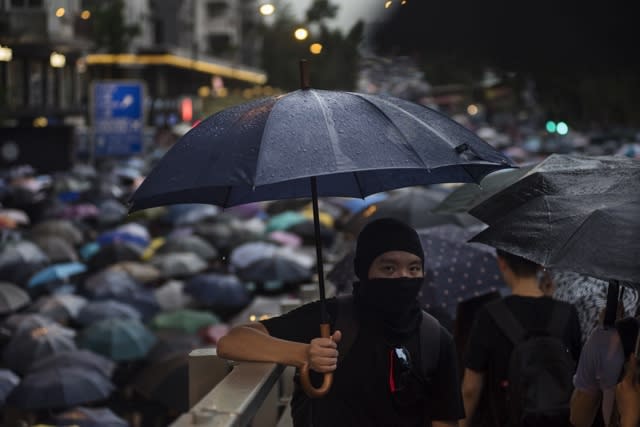 Twitter is finding itself at the heart of a heated political battle. Pinboard and other users have observed Twitter running ads from China’s state-backed media outlet Xinhua attacking the Hong Kong protesters opposed to both a (since-suspended) extradition bill and broader dissatisfaction with the government. The ads try to portray the protests as “escalating violence” and calls for “order to be restored.” Other ads have highlighted alleged supporters of the Chinese “motherland” and have pointed out Hong Kong’s economic troubles from earlier in the year. 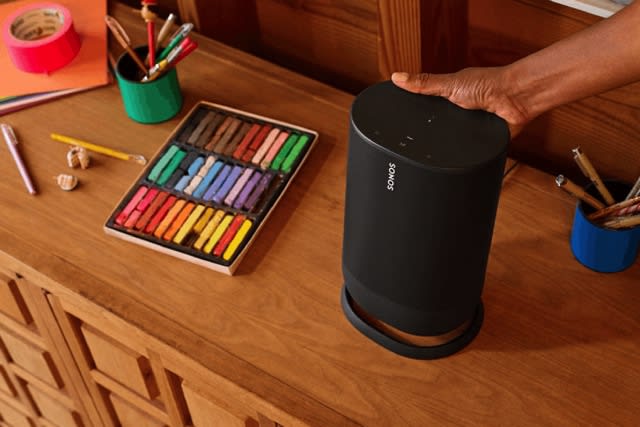 There might not be much of a surprise left by the time Sonos unveils its first portable speaker. Leaked pictures show off how the hybrid smart speaker will work — including what it’s called. Known as the Sonos Move, it won’t be just a slightly squashed Sonos One with a battery. There looks to be a recessed grip to help you tote the speaker from place to place, and you’ll also find a toggle for switching between Bluetooth (portable) and WiFi (home) connections.

The leak also offers a first peek at the Move’s docking station and reveals just how you’ll charge after your audio adventures are over. In addition to the USB-C connection for on-the-go power, there will be dedicated contacts to hook into the charging station itself. You’ll just have to click the Move into place to recover.