The Morning After: Samsung rescheduled the Galaxy Fold launch

Hey, good morning! You look fabulous.Welcome to Thursday! Samsung’s Galaxy Fold will attempt launch again this September, Facebook’s billion-dollar FTC fine is kind of meaningless and would you like a look at Windows’ redesigned Start menu? It’s already out there.

Three months after its postponed launch, we finally have an idea of when the $1,980 Galaxy Fold’s release date. Samsung announced that “select markets” will have a chance to get the convertible device in September.

Its engineers have changed the design to keep debris out of its hinge and discourage people from pulling the protective film off of its Infinity Flex display. The backing has extra metal reinforcements, and Samsung says it’s been working on increasing software compatibility, too.

Instead of Air, Nike is using these beads to battle Adidas Ultraboost.Nike’s Joyride shoes use tiny beads to make your runs more comfortable 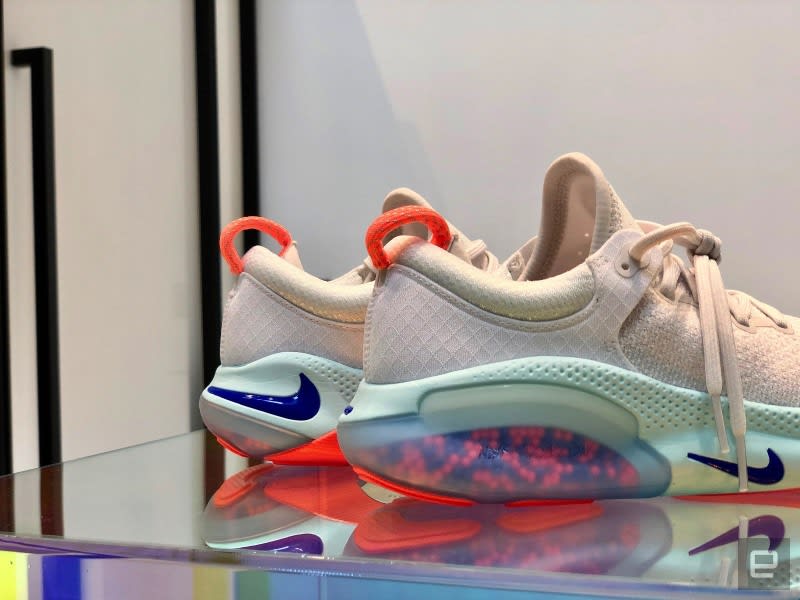 Meet Joyride, a responsive cushioning system designed to adapt to individual foot strikes and offer high levels of impact absorption as your feet hit whatever surface you’re running on. Nike says the idea is to “make running easy” and give you more personalized comfort, made possible by thousands of tiny, energy-packed beads that form the shoe’s midsole. Nike’s Joyride Run Flyknit will launch globally on August 15th for $180 — although Nike Plus members have the chance to scoop them up earlier, on July 25th.

Instead of a rocket engine, photons propel the boxing ring-sized sail.LightSail 2 is now surfing on sunlight 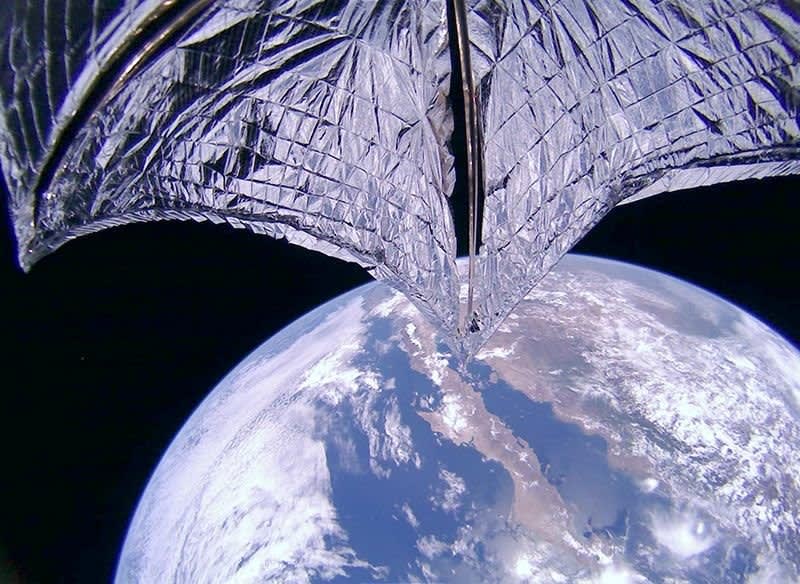 Work smarter, not harder. (No wait, please also work hard.)The best (and mostly free) apps to help you keep up in class 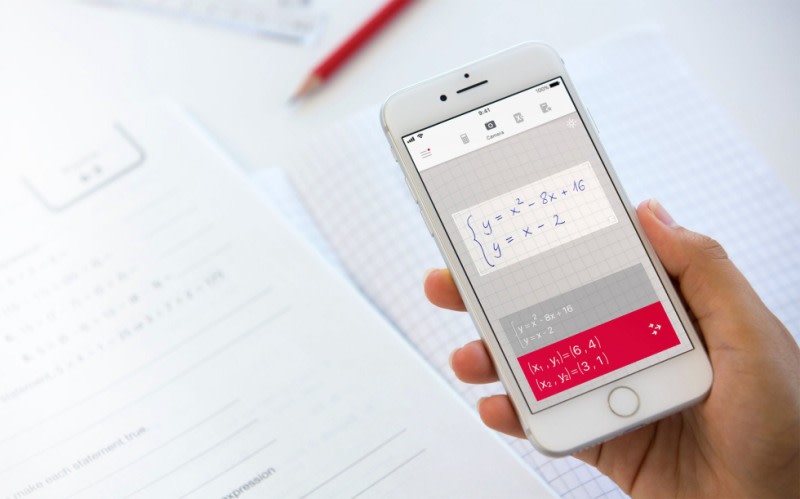 By design, school is supposed to challenge you — to push at the boundaries of your understanding of the world and make you a more well-rounded person. It’s not supposed to be easy, as much as it is fulfilling, but thankfully, there are ways to make your educational journey a little less difficult.

Luckily for you, a lot has changed since most of the Engadget team went to school. To help out, we’ve gathered a few apps here that should prove especially useful as you gear up for more long days of learning. (Trust us, you’ll probably miss them someday.) Oh, and don’t worry: These handy apps are all available for iOS and Android, so everyone gets to benefit.

And it won’t make a difference.Facebook will pay $5 billion fine for Cambridge Analytica data breaches

The FTC formally announced its $5 billion fine as well as a 20-year settlement order that dictates a new management structure, the creation of an independent privacy committee and new rules about how it must monitor and report potential privacy issues.

The company was also separately fined $100 million by the SEC and announced it discovered that some of its partners (including Microsoft and Sony) still had access to Facebook user data after it was supposed to have closed it off late last year. However, as Nathan Ingraham explains, this isn’t going to change a thing. 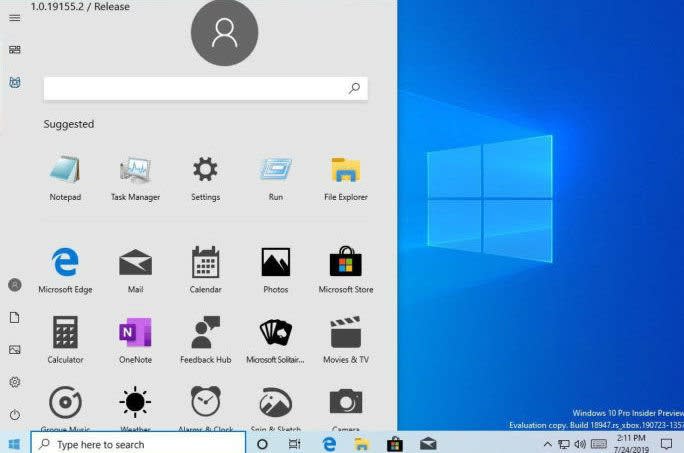 Microsoft has leaked what could be a new Windows Start menu. The company accidentally shared a Windows 10 internal build (18947) with its Insider Program, Windows Central reports. The most striking change is a completely redesigned Start menu that swaps live tiles for a grid of app icons. It also has a search bar at the top that lets you search both apps and the web. 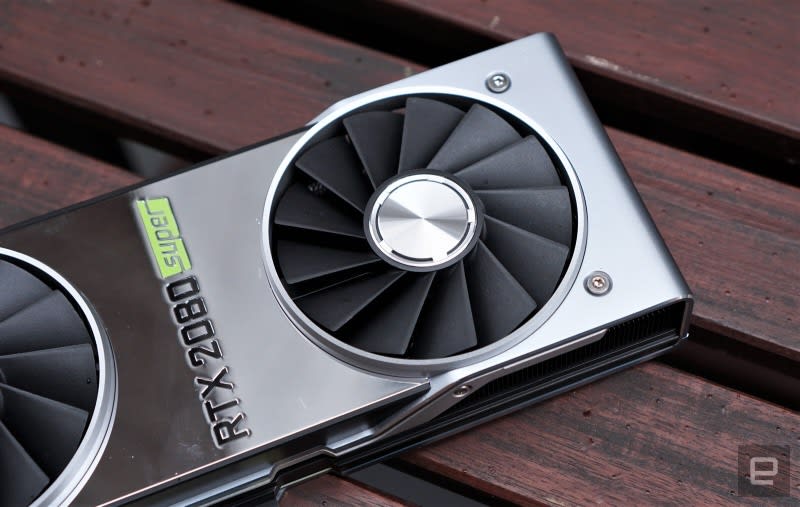 Priced at $700, it brings nearly the performance of a high-end RTX 2080 Ti. It beats out AMD’s Radeon VII at the same price, but NVIDIA’s mid-range Super graphics cards are better value