The Morning After: Google Assistant can read out your WhatsApp replies for you

Welcome to your Monday! This week, we’ve got Samsung’s big Unpacked event (Galaxy Note incoming), as well as Disney reporting on how its expansion is faring so far. Over the weekend, you might have missed an E3 data breach that leaked thousands of registered journalists’ phone numbers and addresses (including mine, yay), and StockX suffered a major data breach, too, neglecting to immediately inform its sneakerhead users exactly what was going down. Further afield, a meteor impact on Mars (in its early years) may have initiated a ‘mega-tsunami’. 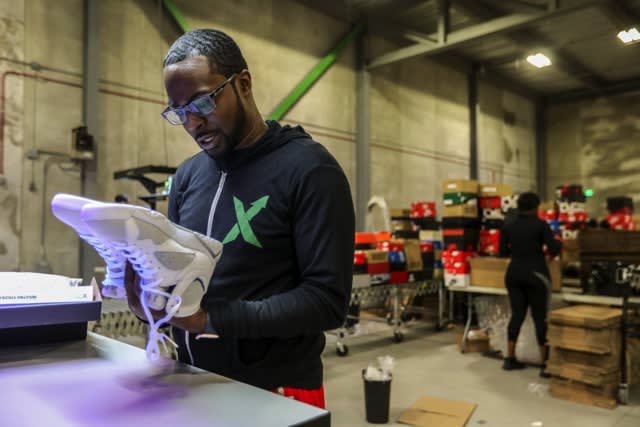 Sneaker trading site StockX’s warning of “suspicious activity” appears to have stemmed from a serious data breach. TechCrunch learned through a black-market data seller that a hacker stole 6.8 million records from StockX in May, including names, email addresses and (thankfully hashed) passwords.

It’s continuing a string of outages that have plagued the services.
Facebook, Instagram and WhatsApp went down (again)

Facebook is still struggling with outages. Numerous reports yesterday pointed to Facebook, Instagram and WhatsApp being unavailable to various degrees over the weekend. The failure doesn’t appear to have been as dramatic as it was in July, when image services were out for several hours (we had at least some success visiting them ourselves). All the services are still up and running.

The message board has been a haven for white nationalists.
Cloudflare cuts off extremist site 8chan after multiple shootings 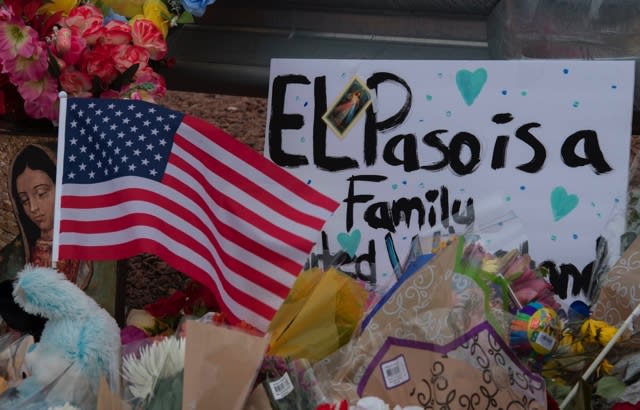 Cloudflare has announced it will no longer provide security services to the far-right site 8chan, following the deadly mass shooting by a white nationalist in El Paso, Texas. That will open 8chan up to distributed denial of service (DDoS) attacks, starting at midnight PDT, which could permanently disable the site unless it’s able to find a replacement service.

Cloudflare has been reluctant to pull its services from extremist websites, citing free speech issues. It previously ended support for another white extremist site, the Daily Stormer. Cloudflare CEO Matthew Prince said that pulling support doesn’t solve the underlying problem: “While removing 8chan from our network takes heat off of us, it does nothing to address why hateful sites fester online.” 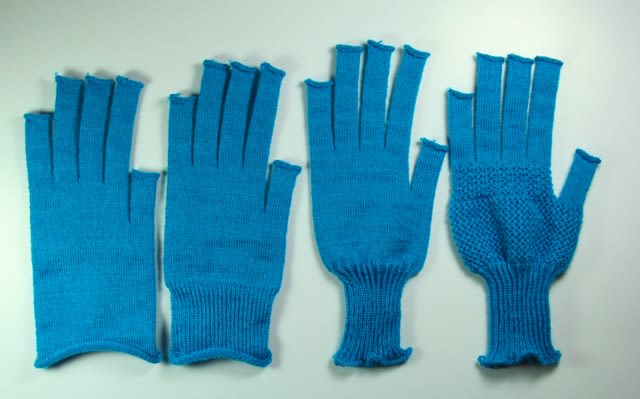 If you’ve ever wanted a custom knit hat but your skills aren’t up to par, let the robots do it. Researchers at MIT’s Computer Science & Artificial Intelligence Laboratory (CSAIL) have developed a computer-aided knitting system that can automate the design and manufacture of knitted garments. Even non-expert knitters can use the system to create individual designs from customizable templates on a computer.