The first US offshore wind farm has had no negative effect on fish, finds groundbreaking study 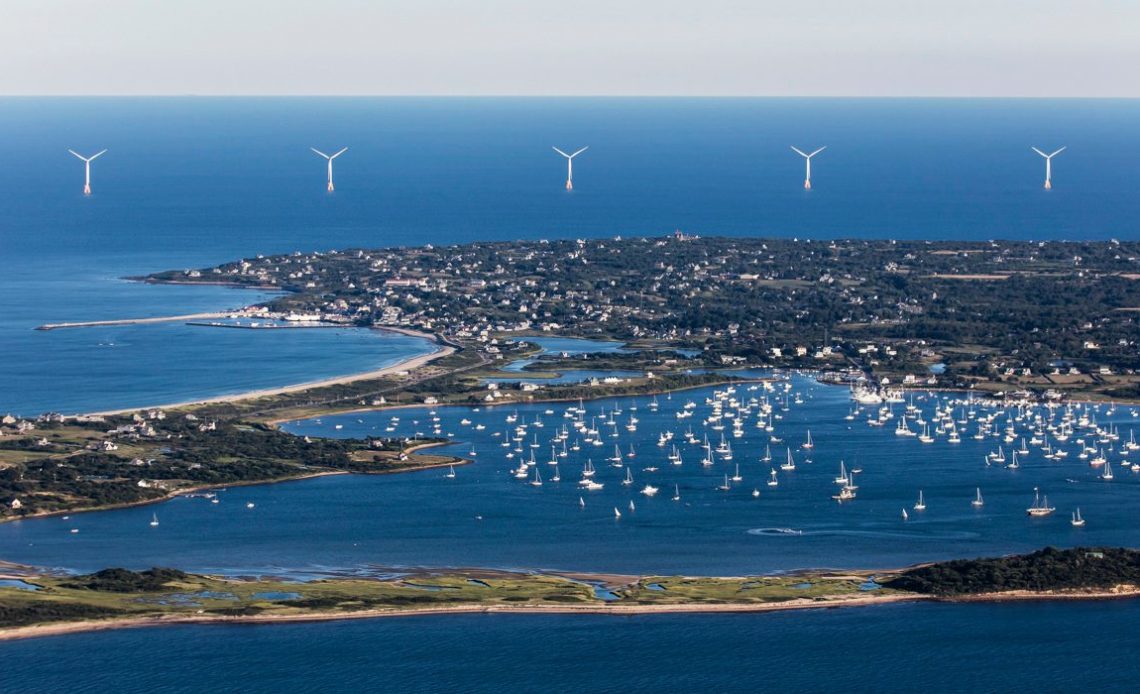 A seven-year-long study, the first of its kind in the United States, titled, “Demersal fish and invertebrate catches relative to construction and operation of North America’s first offshore wind farm,” was published in the ICES Journal of Marine Science on March 29. The study was paid for by the wind farm developers because Rhode Island coastal regulators mandated it.

The ICES Journal of Marine Science is a peer-reviewed scientific journal covering oceanography and marine biology. It’s published by Oxford University Press for the International Council for the Exploration of the Sea, of which it is the official journal.

Researchers examined data collected between 2012 and 2019 from monthly trips to the offshore wind farm in a commercial trawler that navigated easily between the turbines. Block Island’s wind turbines are a half nautical mile apart, and the US East Coast projects in the pipeline will be a full nautical mile apart. Nearly 664,000 fish representing 61 species were collected during the study.

The researchers found that there was no significant negative effect on fish that live near the bottom of the sea – demersal fish – and invertebrate populations during Block Island’s construction and operation.

In fact, the researchers found that the turbines had positive effects. The Boston Globe explains:

The only meaningful effect they found by the wind turbines was positive: a lot more black sea bass were congregating around the Block Island wind farm, probably because they like to hang out near physical structures like wind turbine foundations. Scientists also found more Atlantic cod there, but not often enough to draw any firm conclusions.

The study not only looked at what fish were caught, but also what sort of condition they were in and what was in their stomachs. Some were eating more mussels, which indicated they were feeding off of mussels growing on the turbines themselves.

This study, which was designed by scientists and commercial fishermen at INSPIRE International, has the potential to help remove obstacles for the young offshore wind industry in the United States.

Perhaps Maine might reconsider its offshore wind ban in state waters as the result of this study. We now know that fish aren’t negatively impacted by offshore wind turbines. However, they do suffer from global warming as a result of burning and drilling for fossil fuels. And if we don’t stop burning and offshore drilling for fossil fuels, then that will kill the fish population – and the fishing industry.