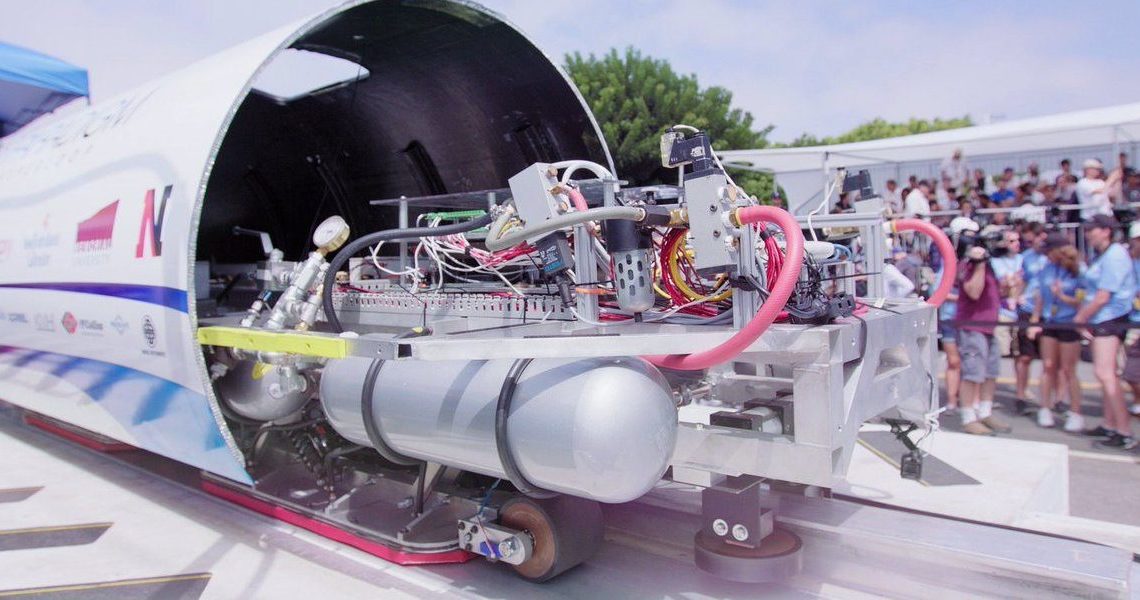 The Boring Company is finally going to make a full-scale version of Elon Musk’s Hyperloop – a new high-speed mode of transportation – and it is coming as soon as this year.

Back in 2013, Elon Musk released a white paper describing what he called the ‘Hyperloop’, a new mode of transportation consisting of building a near-hard vacuum environment in a tunnel or tube in order to move electric vehicles at high speeds more efficiently inside of them.

At the time, Musk put the idea out there and encourage other businesses to run with it. Several companies were founded around the idea, but almost a decade later, there are still no commercial applications of the system – though there are a few prototypes out there.

The main applications of TBC’s tunnels have been “Loops”, which are similar to the Hyperloop without the low-pressure environment. The company is focusing on developing loops under cities, like its first commercial application in Las Vegas, but it has also been working on some proposals for hyperloop systems to connect cities over longer distances.

Today, The Boring Company announced that it will deploy its first “full-scale” Hyperloop system for testing this year:

From a known physics standpoint, this is the fastest possible way of getting from one city center to another for distances less than ~2000 miles. Starship is faster for longer journeys.

The idea is that the hyperloop system recreates the low-pressure environment that an airplane would fly in at high altitudes, but on the ground, or underground in the case of tunnels. Unlike airplanes, with the Hyperloop, you won’t waste time and energy ascending and descending. Instead, it will be all about accelerating and decelerating. There are also opportunities to save time and space for onboarding in comparison to airplanes.

There’s potential for people to travel between city centers 400 miles apart, like Los Angeles and San Francisco, in just an hour.

TBC recently bought some land near Austin not too far from Tesla Gigafactory Texas, and it has been secretive about what it is planning at the location. It would be a likely place to deploy a hyperloop test system.

In the past, Musk has also mentioned building hyperloop systems between Tesla manufacturing facilities in order to help logistical costs, which have been increasing across the industry.

SpaceX and TBC have also been working together on their hyperloop pod competition, which is more about designing the vehicle system inside a hyperloop tube or tunnel.