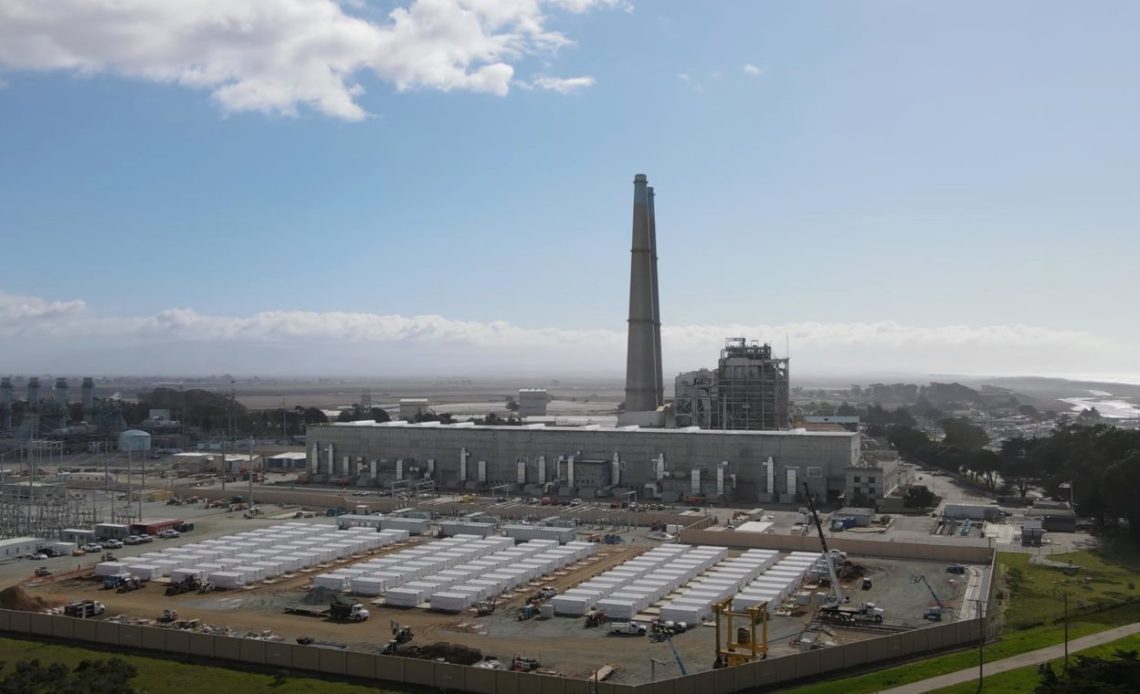 A new drone flyover shows that Tesla is making progress toward completion at its Moss Landing Megapack project that should become the world’s largest battery system.

We first learned of the project at PG&E’s Moss Landing substation when they submitted it to CPUC and the company was in talks with Tesla in 2017.

It involves four separate energy storage projects, and two of them should become the world’s largest battery systems.

In 2018, we obtained Tesla’s proposal for the project, and it shows that the company plans to use “Megapack” instead of its usual Powerpack for large utility-scale projects.

Early last year, the project was officially approved, and they started construction on the first phase of the project in July.

We reported back in October when the first Megapacks – Tesla’s new container-size battery system for large energy storage projects – started to be installed at the location.

Tesla has kept delivering more Megapacks to PG&E since, and a new drone flyover shows that the project’s first phase is nearing completion:

However, there’s still a lot of work to do before they can turn the project online and start helping the grid.

The new energy storage capacity at Moss Landing is going to be used to replace peaker plants, and it is expected to save the electric utility over $100 million:

PG&E forecasts the Moss Landing BESS will save more than $100 million over the 20-year life of the project, when compared to the forecasted local capacity requirements and associated procurement costs that would have been necessary in absence of the BESS.

PG&E’s Moss Landing project is not expected to be completed until the second half of the year.

The new capacity will boost Tesla’s energy storage deployment, which has been hitting new record highs every quarter.

Recently, Tesla confirmed that it has deployed a record 1,584 MWh of energy storage in Q4 – almost 200% increase year-over-year and 100% increase quarter-over-quarter.