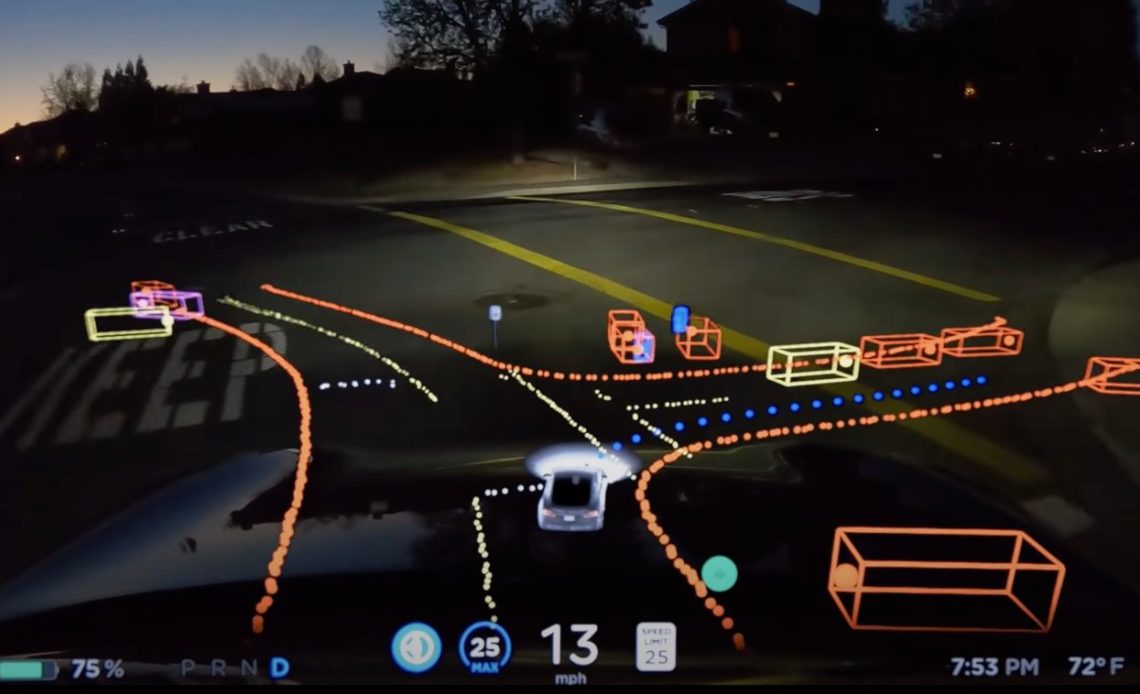 Tesla’s new Full Self-Driving Beta update (10.13) is all about left turns, animal detection, speed limits, and much more. Here are the release notes.

Tesla has frequently been releasing new software updates to the FSD Beta program and adding more owners to it.

The last update came in May, so it has been a little while since Tesla has pushed something new to the FSD Beta fleet.

Last week, we reported on CEO Elon Musk talking about the new FSD Beta 10.13 update, which he said would be released internally last weekend and externally this week.

The release notes have now leaked and they show what Tesla has been working on for this update (via Reddit):

As Musk said last week, there is a clear focus on this update to better handle handle left turns, especially the difficult left turn that early FSD Beta tester Chuck Cook has been putting the software through for the last year and a half.

But we now learn that the update also makes some other improvements including animal detection, speed limit sign reading, and more.