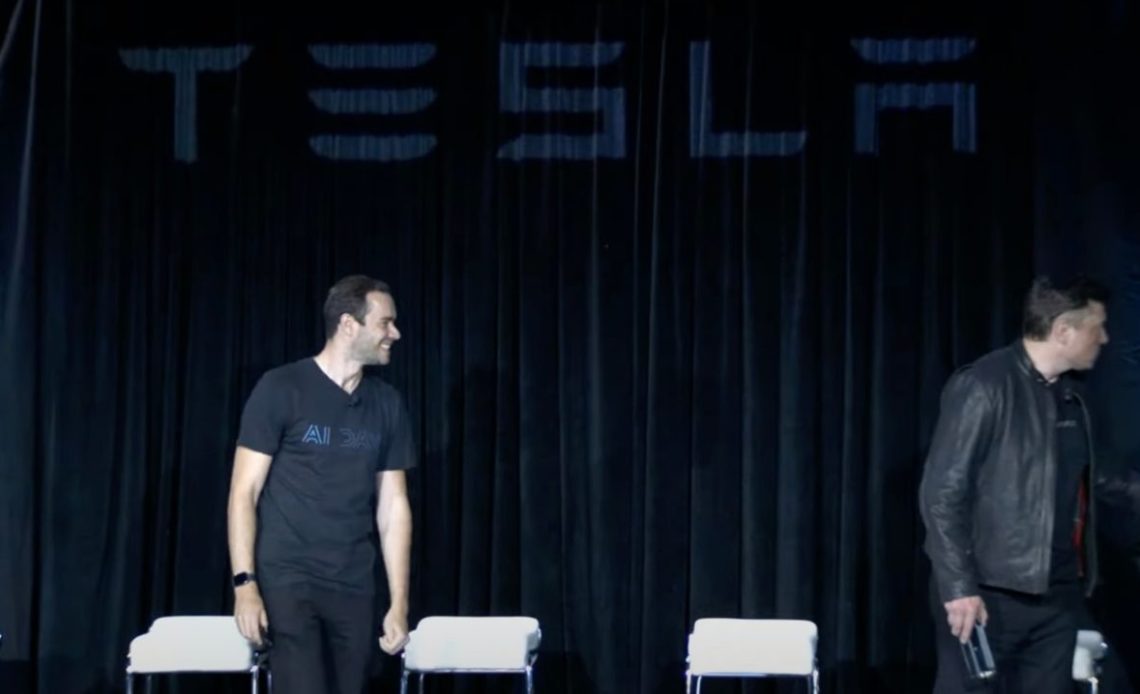 Elon Musk announced that Tesla’s head of AI, Andrej Karpathy, is on a four-month sabbatical, and people are worried since other Tesla execs have left after going on sabbatical.

It comes as Tesla expands its Full Self-Driving (FSD) Beta to Canada.

While Tesla has built a strong AI team, Karpathy is still seen as critical part of the automaker’s effort to achieve full self-driving.

That’s why many were worried to have not heard from him, and now CEO Elon Musk revealed on Twitter that the AI expert is on a four-month sabbatical.

After Musk made the announcement on Twitter, Karpathy took to the social media himself to comment on his sabbatical:

Taking some time off to rest and travel after almost 5 years at Tesla. Especially excited to get focused time to re-sharpen my technical edge and train some neural nets! Though I already miss all the robots and GPU/Dojo clusters and looking forward to having them at my fingertips again.

This is nonetheless making some Tesla fans and investors worried because that’s how it started for other Tesla executives in the past.

For example, Doug Field, Tesla’s former senior VP of engineering, took a leave of absense to “recharge and spend time with his family” back in 2018. At the time, Tesla reassured everyone that Field hadn’t left the company.

A few months later, it was revealed the Field wouldn’t be returning from his leave of absence.

It was revealed that after almost five years at Tesla, Field return to Apple. More recently, he joined Ford.

While there’s always a risk of a similar situation with Karpathy, who leads Tesla’s main AI programs, I think things are looking better for him at Tesla.

I think the fact that Musk announced it and Karpathy himself decided to elaborate on Twitter is a good sign.

However, the timing is not great as Musk is talking about Tesla aiming for FSD to become safer than human drivers by the end of the year. It is a giant task to do and likely harder without your head of AI.

But health comes first, and if Karpathy needed it, I am glad he had an opportunity to take some time off.