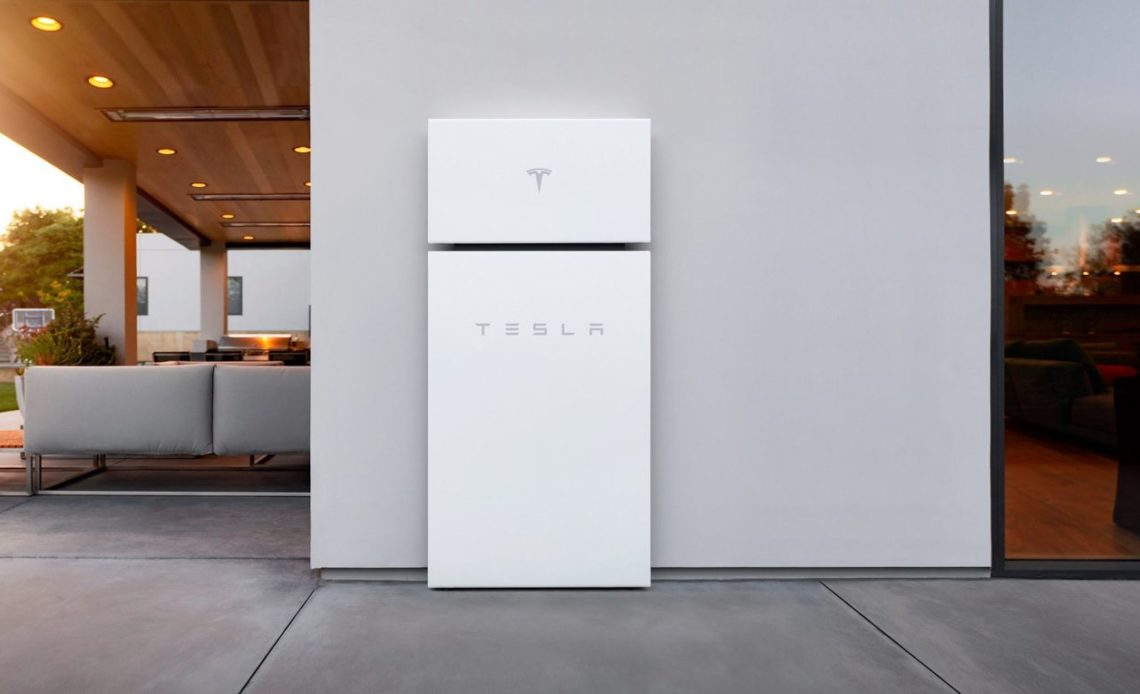 Tesla’s energy division, Tesla Energy, has achieved a record quarter on many levels, but the company didn’t have a word for its problematic solar roof product.

Yesterday, Tesla (TSLA) released its Q2 2022 financial results, and it beat Wall Street expectations. One of the highlights of Tesla’s earnings is the results of the company’s energy division.

Ahead of the earnings, Electrek already reported that Tesla’s US residential solar division had its best quarter since 2017 after the acquisition of SolarCity. The company deployed over 70 MW of residential solar in the US, and when adding other sectors, Tesla Energy deployed a total of 106 MW of solar energy in Q2 2022:

Tesla wrote about its solar deployment performance during the quarter in its shareholders’ letter:

Solar deployments increased by 25% YoY in Q2 to 106 MW, the strongest quarterly result in over four years. Although we continue to experience import delays beyond our control on certain solar components, we have expanded our supplier base to enable growth in this business. Our solar installation team continues to improve installation efficiency, enabling higher volumes and stronger economics.

Interestingly, the company didn’t mention its solar roof product at all. We previously reported that the solar roof deployment was extremely low during the quarter and Tesla recently stopped scheduling new installations in most US markets.

Tesla also had a great deployment of energy storage capacity during the quarter with 1.133 GWh deployed.

Energy storage deployment consists of Powerwalls, Powerpacks, and mostly its latest product, the Megapack, which is popular for large-scale utility projects.

While energy storage deployment was up quarter to quarter, it was down year over year due to supply issues.

Tesla wrote about it in its shareholders’ letter:

Energy storage deployments decreased by 11% YoY in Q2 to 1.1 GWh, mainly due to semiconductor challenges, which are having a greater impact on our Energy business than our Automotive business. Demand for our storage products remains in excess of our ability to supply. We are in the process of ramping production at our dedicated Megapack factory to address the growing demand.

The company is referring to its Megafactory in California, but Tesla is also still producing Megapacks at Gigafactory Nevada.

Earlier this month, we reported on an impressive number of Megapacks being spotted outside of Gigafactory Nevada – seemingly being ready to be shipped out