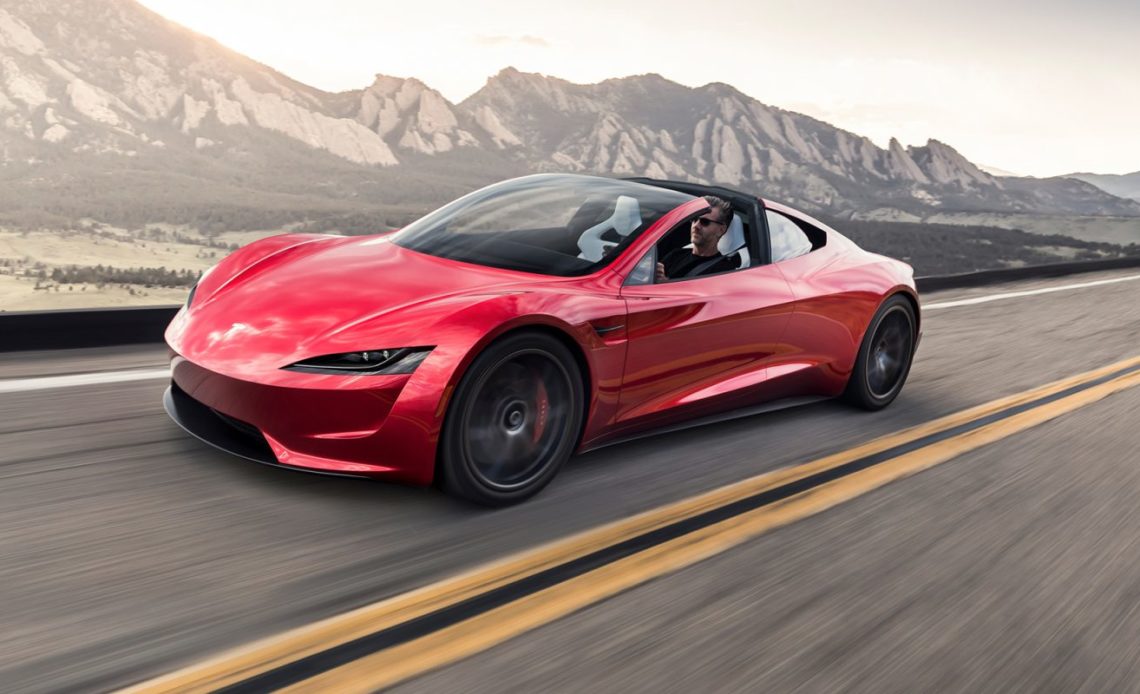 Tesla’s stock (TSLA) is surging higher ahead of its shareholders voting on a stock split and event Cyber Roundup event later this week.

Tesla’s last stock split dates back just a few years ago in 2020. At the time, Tesla’s stock was trading at around $1,300 a share, but the stock-split announcement sent its stock price surging to a record high of $2,000 a share.

The split resulted in the price per share being reset at around $460 and a valuation of about $430 billion. The stock grew quite fast following the 5-for-1 split with Tesla, roughly doubling its valuation over the next year.

The company announced its intentions to do another stock split back in March 2022 and last month, Tesla revealed that it will be a 3-for-1 stock split if approved by shareholders. The vote is coming up at Tesla’s annual shareholder’s meeting on Thursday, August 4.

Tesla’s stock has been trending higher ahead of the meeting with a jump of over 5% on Friday and this morning, TSLA is trading up over 1% in pre-market trading despite the NASDAQ being down. Something similar happened ahead of the last stock split as Tesla shorts – people betting against the company – covering their position and creating a short squeeze.

However, Tesla’s stock was much more heavily shorted at the time with as much as 7% of its outstanding shares being shorted.

Today, Tesla’s stock is still the most shorted (betted against) in the world, but only 2.9% of its shares are being shorted – or about half of what it was ahead of the previous stock split. But as we noted last week, it looks like people betting against Tesla are starting to hurt, and some are retreating.

Tesla CEO Elon Musk took to Twitter to poke a little fun at them Friday evening:

But shorts don’t only have the stock split to worry about, since Tesla shareholders are going to vote on it on Thursday at Tesla’s annual shareholder’s meeting, which is being rebranded as the Cyber Roundup, as we recently reported. It wouldn’t be surprising if Tesla were to make a few announcements at the event, which could potentially help keep the stock’s momentum going.

We will have to wait and see.