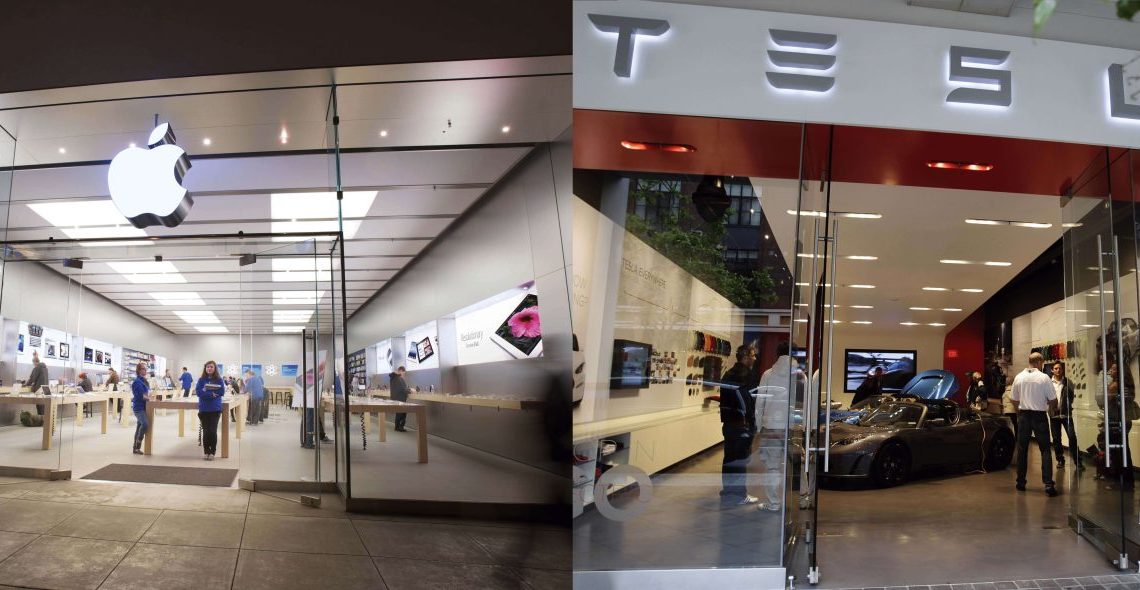 Tesla (TSLA) has officially lost its infamous “most shorted stock” title as the short position on Apple’s stock (AAPL) rises above Tesla’s.

CEO Elon Musk has often warned people not to bet against Tesla on the stock market. He went as far as predicting a “next level short burn of the century,” and it sort of happened back in 2020.

Tesla’s stock went on a massive run, and people shorting the stock have cumulatively lost tens of billions of dollars.

After the “short burn,” Musk ended up sending Einhorn a bunch of Tesla “short shorts” to tease him – even Bill Gates ended up shorting Tesla at some point.

For more than two years now, Tesla has remained the most shorted stock in the world based on the total value of the stock position.

Now S3 Partners Research, a firm specializing in short interest, reported that the short position on Apple has surpassed Tesla’s for the first time:

However, Tesla’s stock is still more shorted than Apple’s based on the percentage of the float.

It’s on the total value of the position that Apple’s short interest has caught up to Tesla.

S3 Partners explained the difference in a note to clients:

The change in the top spot in the short interest rankings was primarily based on short sellers cutting their TSLA exposure and not a huge jump in AAPL short selling. TSLA short interest declined in 2022 as short sellers have continued to cover and reduce their positions in response to a long-term short squeeze even though TSLA’s stock price is down for the year.

The firm described Tesla as experiencing a long and slow short squeeze over the last two years as the automaker turned a profit and significantly increased its positive cash flow.

For years, Musk and fans have been complaining about the massive amount of money being invested against the company’s stock, but for the first time in a long time, it looks like shorts are losing interest in the automaker.