Tesla (TSLA) lays off more employees, and hourly ones this time despite Elon Musk’s comments 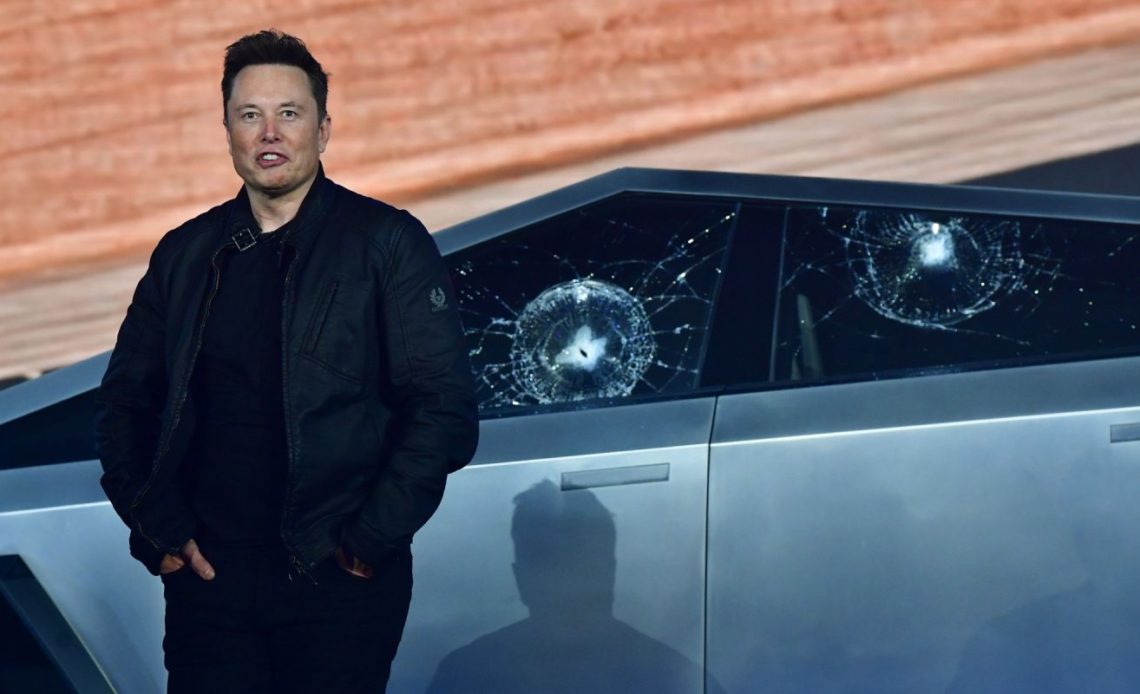 Tesla has started another wave of layoffs, and this time it also includes hourly workers instead of just salaried employees like CEO Elon Musk claimed.

Earlier this month, we reported on Musk telling Tesla executives in an email that they need to cut 10% of the workforce and pause hiring due to having a “super bad feeling” about the economy.

Later, the CEO has decided to clarify the Tesla layoffs in an email to all employees. He claimed that the 10% reduction would be for “salaried headcount” due to Tesla becoming overstaffed following a long growth phase.

He even stated that “hourly headcount will increase.”

However, we can now confirm that Tesla is also laying off hourly workers across its organization.

Sources familiar with the matter confirmed to Electrek that Tesla started another wave of layoffs yesterday that included many salaried employees in its sales and delivery teams across North America.

Surprisingly, the layoffs come amid Tesla’s being in the middle of a difficult end-of-quarter delivery wave, which Musk himself warned employees about – saying that it will be “nutty.”

After Gigafactory Shanghai was shut down for a significant part of the quarter, the automaker finds itself having to deliver more vehicles at the end of the quarter in order to compensate.

Well, that’s hard to follow. The layoffs are due to a “bad feeling about the economy.” No, it’s about being overstaffed following a long hiring spree.

It will only affect salaried employees. Nope, never mind. They are letting go of hourly workers too now.

On top of it, that’s all in the middle of an end-of-quarter delivery push that Musk tried to rally employees around.

And on top of that, Tesla is also pulling employees from its sales and delivery teams across North America to go work in service centers.

I’ve seen some strange times at Tesla, especially during the ends of quarters, but I think this one takes the cake.

At least, I don’t feel too bad for the employees being laid off, since with the massive labor shortage we have currently, I think they will land on their feet fairly quickly.