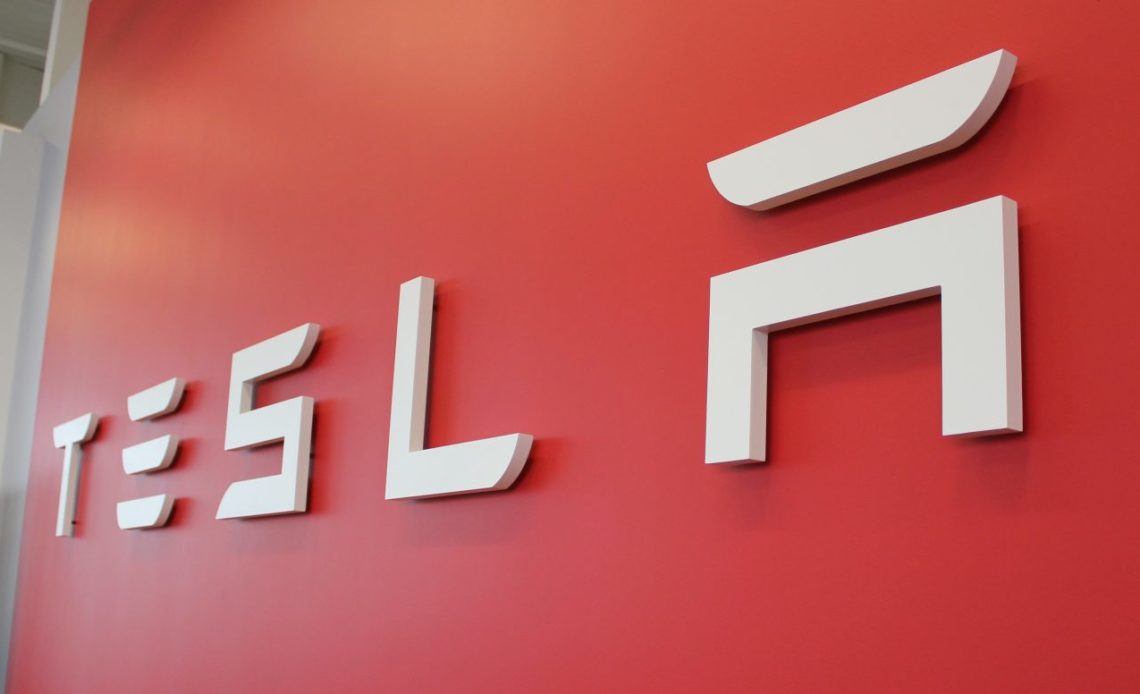 Tesla (TSLA) is doing so well these days that bears are now grasping at straws with some nothing-burger stories to try to paint great results in a bad light.

You can smell the desperation.

The automaker delivered more than 184,000 vehicles in the first three months of the year – beating virtually all expectations from industry watchers.

Tesla’s deliveries were up 110% year-over-year and it beat its own all-time delivery record.

Wall Street has been digesting the results, and most analysts have to revise up their estimates after Tesla beat expectations.

But one analyst, Gordon Johnson, GLJ Research analyst and longtime Tesla bear, is not impressed.

Instead on focusing on Tesla delivering a record number of vehicles, building on the automaker’s already massive lead in electrification, Johnson focused on a rumor that Tesla discounted 1,000 Model 3 vehicles in China.

The unverified rumor was shared on social today and states that Tesla discounted 1,000 Model 3 vehicles for employees of CATL, one of Tesla’s battery suppliers:

Johnson pushed the story to financial media sites and said via Street Insider:

Well, there would be NO reason for TSLA to sell 1,000 cars at a 20% discount IF they had orders for those cars that had no discount. Thus, at the end of 1Q21, TSLA ran out of orders for its cars, and thus had to give 20% discounts on cars that had already seen price cuts of 19-30%.

China is an important market for Tesla, and it is expected to have contributed more than 40,000 vehicles during the last quarter.

Gordon Johnson is one of the worst financial analysts in the world, according to Tip Ranks, where he is ranked No. 7,161 out of 7,425 analysts on the platform.

That’s where Tesla bears are at now? Tesla delivers a record number of vehicles, beating all expectations, and instead, they focus on an unverified rumor from an unnamed source on social media?

The desperation is obvious.

Even if the rumor turns out to be true, who cares? It might have been part of a bigger deal, considering all the business Tesla does with CATL.

While Tesla is not at millions of units per year yet, it has become a major automaker, which bears like Johnson said would be impossible for years.

Now they don’t know what to do with that, and they are grasping at straws to try to paint Tesla in a bad light.

There are still plenty of “TSLAQ” people out there, but they are not as loud as they used to be, and they are less popular on Wall Street.

Johnson is one of the last ones, and it’s not surprising since he appears to be one of the worst analysts in the world, and that’s saying something, because there are a lot of people who are terrible at that job.

According to Tip Ranks, he had a sell rating on Tesla’s stock since it was worth $60, and it is now worth almost $700. He has made similarly bad calls on other green companies, like SolarEdge.

Full disclosure: I own TSLA shares.