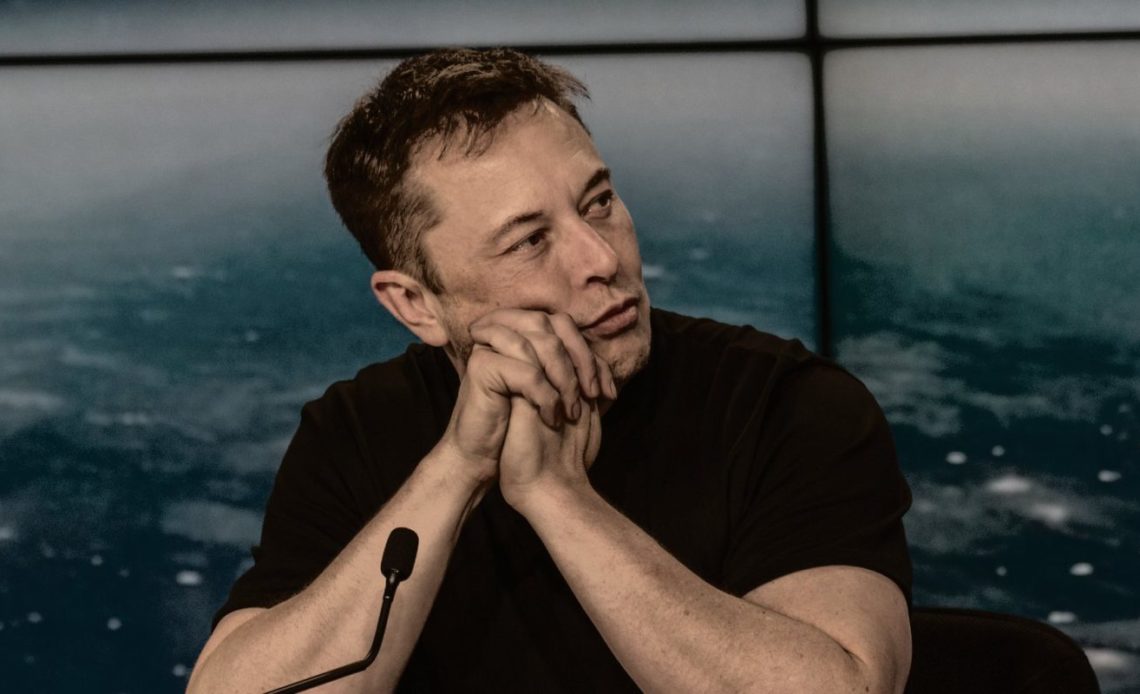 Tesla has disclosed in a new filing today that it was recently subpoenaed by the SEC over Elon Musk’s tweets again. It’s the second time over the last year.

Tesla, Elon Musk, and the SEC

Musk and the SEC have had a few run-ins with each other, and it was rarely with a good outcome.

Most famously, the SEC filed a lawsuit against Musk over his infamous “funding secured” comment regarding his failed attempt to take Tesla private back in 2018.

The Security and Exchange Commission (SEC) judged that Musk exaggerated when saying that the funding was “secured”:

Musk went on a campaign against the SEC, calling them names and claiming that they were working for people shorting the electric automaker.

Tesla and Musk ended up reaching a settlement with the SEC.

As part of the settlement, Musk agreed to step down from the role of chairman of the board, and both Tesla and Musk had to each pay $20 million in fines.

The CEO presumably didn’t want Tesla to have to pay for his issue with the SEC, and while he couldn’t directly pay for Tesla’s part of the fine, he decided to buy $20 million worth of shares from Tesla.

That way, he sort of indirectly ended up paying for Tesla’s fine – though he also ended up with ~71,000 additional Tesla shares in the process.

As we previously reported, Musk ended up actually making money from the settlement due to Tesla’s stock price surging last year.

Another part of the settlement was that Musk and Tesla had to agree for the former to have his tweets reviewed by the latter’s legal department if they are material to the company.

This didn’t appear to have any effect on how Musk tweeted until an issue in 2019 when the SEC asked a judge to hold Musk in contempt for violating one of the terms of the settlement of the SEC’s complaint against Musk over his “funding secured” comment about his attempt to take Tesla private.

The SEC and Musk came to a settlement that avoided him being held in contempt of court, but it added new oversight over his tweets.

The SEC settlement requires that Musk get pre-approval for tweets that “reasonably could contain material information” and which could move the stock.

Back in November 2021, the SEC issued a subpoena to Tesla apparently to try to see if it needed to enforce the tweet pre-approval requirement.

Over the last year and seemingly after that subpoena, Musk has been attempting to get out of this deal, which he claims he was forced to get into to avoid Tesla going bankrupt and that he never lied about the “funding secured” comment, which started this whole thing.

Back in April 2022, a judge ruled that Elon Musk can’t get out of his “Twitter police” deal with the SEC.

Recently, a bunch of text messages and emails from Musk and people related to the situation confirmed what pretty much everyone knew about Tesla’s take-private deal – Musk took a meeting with the head of Saudi Arabia’s Public Investment Fund (PIF) and had early discussions about taking Tesla private, which he took as enough to say that the “funding was secured.”

What’s up now with Tesla and the SEC

But that didn’t end the saga because Tesla disclosed today that it was again subpoenaed by the SEC over “governance processes around compliance with the SEC settlement,” which points to the same issue.

Tesla wrote in the filing regarding its dealings with the SEC:

For example, the SEC had issued subpoenas to Tesla in connection with Elon Musk’s prior statement that he was considering taking Tesla private. The take-private investigation was resolved and closed with a settlement entered into with the SEC in September 2018 and as further clarified in April 2019 in an amendment. On November 16, 2021, and June 13, 2022, the SEC issued subpoenas to us seeking information on our governance processes around compliance with the SEC settlement, as amended.

It sounds like the SEC was concerned over a tweet Musk made about Tesla last month and subpoenaed the company to see if the legal department approved it first.

It’s not clear what tweet it was. On June 13, the day of the subpoena, Musk tweeted about Tesla “accelerating RHD Model Y production”:

The fact that he also said that the demand is “high” could be material, but the tweet was actually in response to an article that was highlighting high demand.