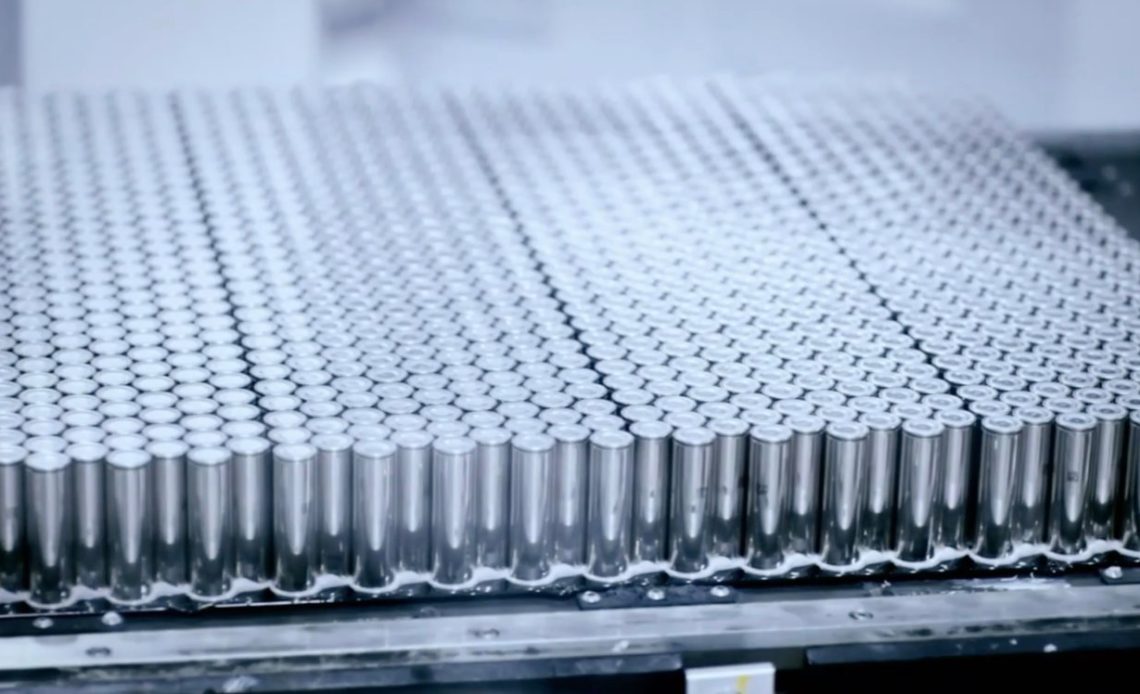 Tesla (TSLA) has announced a new battery cell deal with Panasonic through an SEC filing today.

It’s the latest of many recent moves from Tesla in an attempt to secure a large battery cell supply to support its ambitious expansion goals.

On December 29, 2020, Tesla, Inc. and Tesla Motors Netherlands B.V. (together, “Tesla”) and Panasonic Corporation of North America and Sanyo Electric Co., Ltd. (together, “Panasonic”) entered into a 2021 Pricing Agreement (Japan Cells) (the “Agreement”), effective as of October 1, 2020 until March 31, 2022, relating to the supply by Panasonic of lithium-ion battery cells manufactured by Panasonic in Japan. The Agreement is subject to the Supply Agreement between Tesla and Panasonic (and/or their respective affiliates) dated October 5, 2011, as amended, and sets forth, among other things, specific terms with respect to pricing, production capacity commitments, purchase volume commitments and planned investments over the term of the Agreement.

The details are scarce, but the disclosure does note that the deal is for battery cells coming from Japan.

Historically, the cells that Panasonic has been supplying Tesla with from Japan have been for the Model S and Model X programs.

Recently, Panasonic disclosed that they were starting production of new battery cells with better performance for Tesla.

The Tesla and Panasonic Relationship

Tesla and Panasonic have had an important relationship for over a decade now.

The Japanese manufacturer was one of the rare battery suppliers to support Tesla in making electric vehicles early on and the bet has paid off.

However, the relationship has had its ups and downs over the years and it has especially hit hard times as Tesla has made moves to make its own batteries and Panasonic wasn’t reaching the expected production targets at Gigafactory Nevada.

The two companies weren’t agreeing on a price for the battery cells produced at the factory as Tesla kept pushing for lower prices and Panasonic wanted to start seeing a return on its $1.6 billion investment in the factory.

But things seem to be looking up now.

Even though Tesla moved forward with its plan to build its own battery cells, we have recently learned that Panasonic could also build a version of the new cell designed by Tesla.

Also, regardless of Tesla’s plan to make its own cells, the automaker has been clear that it will try to secure as many battery cells from suppliers as possible in order to support its ambitious growth.