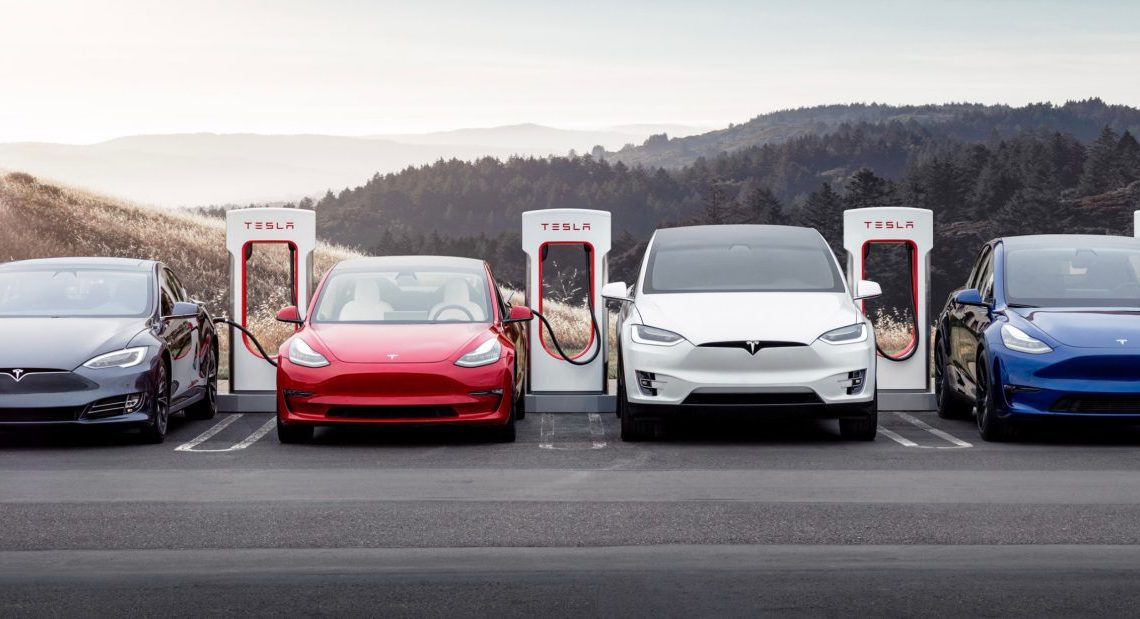 Tesla is increasing its Supercharger prices significantly across Europe amid the energy crisis on the continent.

This follows more price increases throughout the year and around the world for Tesla’s charging network.

One of the biggest advantages of electric vehicles remains that their cost of operations is much lower than vehicles with internal combustion engines, thanks to electricity generally being much cheaper than gas.

However, the cost of both gas and electricity has been skyrocketing over the last year, especially in Europe due to the war in Ukraine and restrictions on Russian oil and gas.

It used to be difficult to pay more than $5 or $10 for a full charge at a Tesla Supercharger.

After several price increases throughout the last year, now many Supercharger stations are charging $0.50 per kWh, which can result in a cost of $30 to charge 60 kWh.

Today, Tesla sent an email to owners in Europe to warn them of another bigger price increase on the Supercharger network:

In the email, Tesla blamed the price increase on an increase in “energy prices” in Europe:

Due to an increase in energy prices, we are adjusting Supercharging pricing across Europe.

Prices vary per station, but a quick check by Electrek showed that prices went up by an average of €0.12 per kWh, which is quite significant.

There are now not many stations in Europe where Supercharging prices are going to be cheaper than €0.60 per kWh after this latest price increase.

For the most part, these prices are still cheaper than gas, which has also gone up in price significantly over the last year.

But it is also important to point out that those prices are only for Supercharging, which represents only a small percentage of most EV drivers’ overall charging since most of it generally happens overnight at home.

Overall, electricity rates have been going up too, but they are more manageable than Supercharger rates, which are also affected by demand charges.

We expect that Tesla is going to increasingly invest in solar and energy storage at Supercharger stations in order to help get control over the energy costs and, ultimately, Supercharger prices.

Tesla might be waiting for Supercharger V4 for wider deployment of solar and energy storage at charging stations.