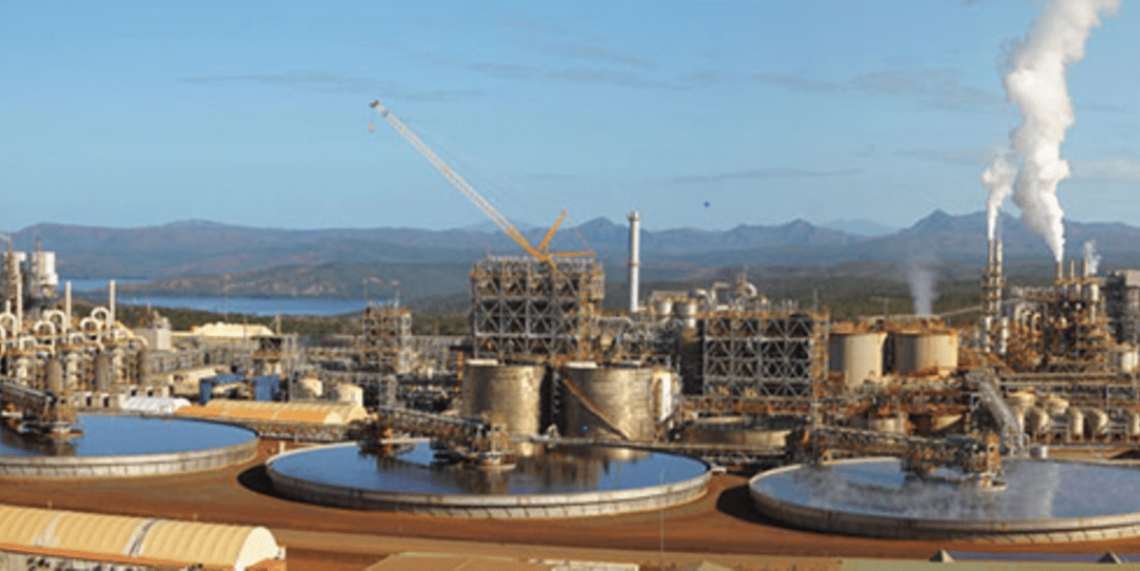 Tesla has signed a new supply agreement in order to secure a large amount of nickel from New Caledonia for battery production.

Over the last year, Tesla CEO Elon Musk has been pushing for nickel producers to boost production as he expects the resource could become a bottleneck for battery production.

It’s likely the reason why the automaker decided to get involved, as one of the world’s biggest and most controversial nickel mines is changing hands.

New Caledonia is a small French territory in the southwest Pacific Ocean, and it is believed to own as much as 25% of the world’s nickel.

It is home to the Goro mine owned and operated by mining giant Vale.

They took over the mine in 2007 in a multibillion-dollar buyout in hopes to ramp up production to 40,000 tonnes of nickel per year.

However, the project has been plagued with problems from conflicts with locals that led to sabotage to environmental spills due to the use of high-pressure acid leach (HPAL) technology.

The mine ended up losing money for Vale as production was unstable and its future was uncertain.

The company has been on the hunt for a buyer for over a year, but the sale is controversial in a nation that has been debating becoming independent from France and where nickel is one of their main sources of wealth.

Earlier this year, they finally struck a deal for a consortium consisting of employees of the mine as well as three regional provinces and the Singaporean commodity trading group Trafigura to take over ownership of the mine.

At the time of the deal, Tesla was named as a “technical and industrial partnership,” and the automaker is expected to help with product and sustainability standards at the mine.

The automaker was also expected to secure part of the mine’s output as part of this deal.

Now the consortium has become Prony Resources, and they confirmed today that Tesla has agreed to purchase almost the entire new planned nickel output of the mine.

“Prony Resources said on Wednesday Tesla Inc had agreed to purchase around 42,000 tonnes of nickel in a multi-year deal – a pact that is set to make the New Caledonian miner a key supplier of the metal to the U.S. electric car maker.”

The new group aims to produce 44,000 tonnes of nickel by 2024, which is about twice as much as what Vale planned to produce this year.

We reported earlier today on Tesla cofounder JB Straubel warning of possible nickel shortages due to the electric transition in the transport industry.