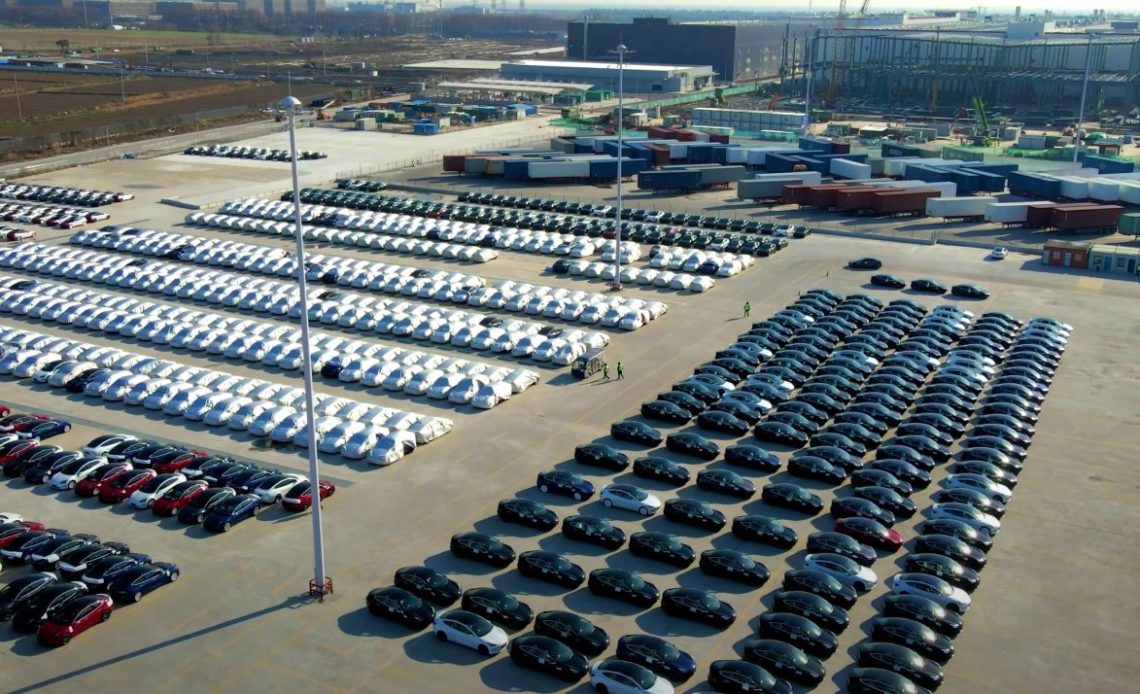 Tesla’s recent price cuts in China are reportedly resulting in “significant cancellations” for Chinese EV brands. However, deliveries are down month-to-month in October.

Last month, Tesla announced some significant price cuts for the Model 3 and Model Y in China.

This was important news for Tesla since there have been early signs of a demand slowdown for the automaker, including much shorter delivery times.

It’s the first time Tesla actually pulled a demand lever since those signs of demand slowing down appeared.

The move was also significant since Tesla only cut prices in China, which is an extremely important market for electric vehicle sales.

Today, China’s Passenger Car Association released the country’s vehicle output for October 2022 and confirmed that Tesla’s output out of Gigafactory Shanghai was 71,704 cars – down 83,000 in September.

However, month-to-month is not really the best way to look at Tesla’s output in China, which can always be a bit cyclical. Normally, you are better off comparing it to the same month in the previous quarter, but that was July 2022, which was horrible for Tesla at only 28,000 units due to a factory shutdown.

In a Thursday report, Chung said that they have checked with dealerships, and they believe that Tesla’s price cuts have led to “significant order cancellations”:

We sense Tesla’s recent price cut strategy has created a negative spill-over effect where a lot of China EV brands’ order backlog has suffered significant order cancellations according to our dealership channel checks.

He didn’t outright name the brands, but companies like NIO and Xpeng are seen as Tesla’s biggest direct competitors in China.

Based on the timing of the price cuts and Tesla increasing production capacity at Giga Shanghai, the impact will most likely be felt in the numbers in November and December.

There were rumors that Tesla was intentionally limiting the output of Giga Shanghai in Q4, but the automaker denied the rumors during its Q3 financial results.