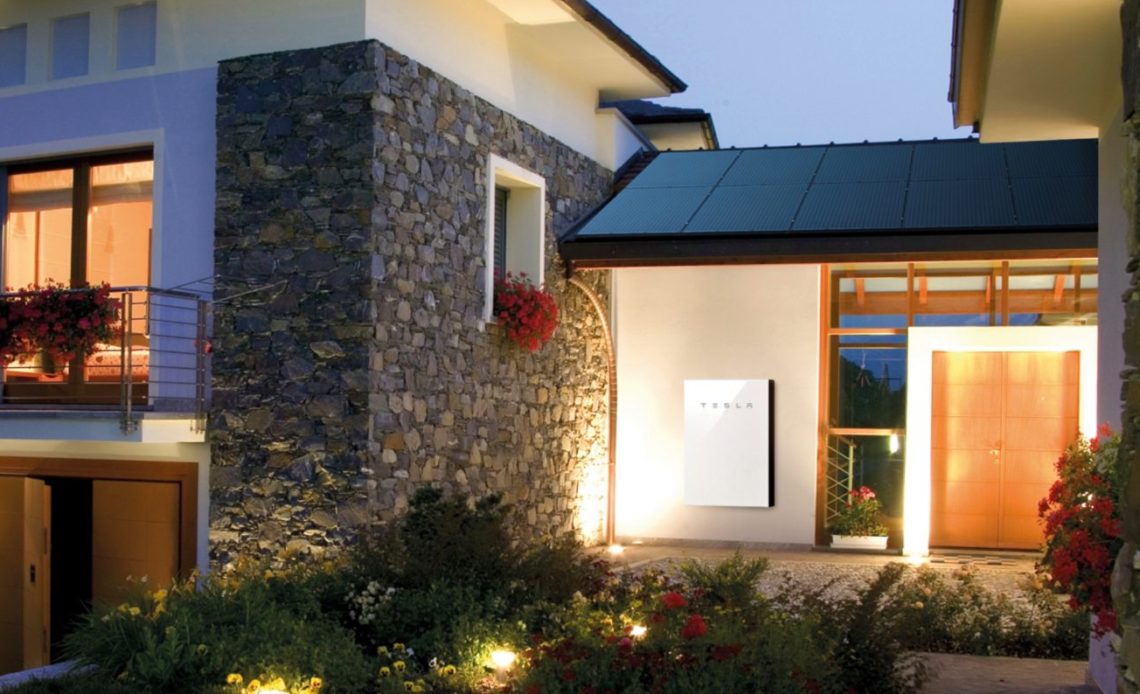 Combined with solar, the battery packs are going to create a 80 MW/100 MWh distributed energy system.

By pooling all that capacity, you can manage it more efficienctly and potentially retire fossil fuel-powered plants faster.

The concept has become more popular in recent years with the advent of home battery packs like the Tesla Powerwall.

One of the most famous virtual power plant projects is in South Australia where Tesla announced that it reached a deal with the government to install solar arrays and Powerwalls on up to 50,000 homes.

Swell Energy is a long-time Tesla installation partner for the Powerwall, and they already have several virtual power plant (VPP) projects with Tesla Powerwalls on going.

Today, the company announced that it reached with Hawaii Public Utilities Commission (PUC) for a new massive VPP project:

Suleman Khan, CEO of Swell Energy, commented on the announcement:

“An agreement of this scale and scope was required to support Hawaiian Electric’s clean energy goals across the three islands. Providing this level of capacity and ancillary services establishes a new standard for virtual power plants and builds on Swell Energy’s deployments across the mainland United States. This fleet of dispatchable energy resources benefits the utility and allows customers to save money and come together to form a more resilient grid,”

This new project will join Swell’s other VPP projects, like those in Orange County, Santa Barbara, and Redwood Coast, which also all use Tesla Powerwalls, but it is expected to become its biggest virtual power plant to date.

What If The ‘Collapse’ of the Camera Industry Was Based on Flawed Data?