Tesla plans to return to making over 100,000 Model S and Model X vehicles per year with new version 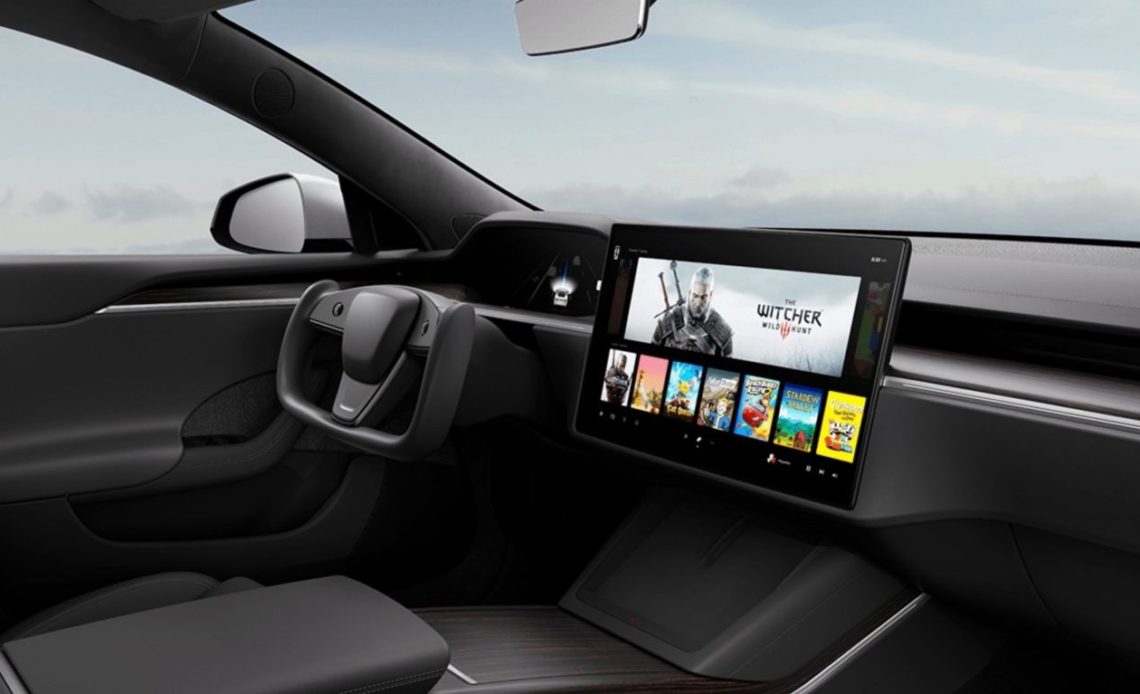 Tesla plans to resume making over 100,000 Model S and Model X vehicles per year with the new version, basically bringing the flagship vehicle programs to life.

Model S and Model X are Tesla’s more expensive flagship vehicles that are packed with a ton of features and the automaker’s larger 100 kWh battery pack.

The sedan and the SUV are built on the same platform. Tesla planned to produce both models at a volume of roughly 100,000 vehicles in total per year since the beginning of the programs.

That production and delivery rate was only achieved on an annualized rate late in 2018.

After that, Tesla focused more on the cheaper and higher-volume Model 3 and Model Y and neglected the more expensive Model S and Model X.

Sales fell over the last few years as we have been waiting for new versions to breathe some life into the vehicle programs.

Electrek first reported on this new version codenamed “Palladium” last summer, and it was finally unveiled in January.

Production has been delayed as CEO Elon Musk confirmed yesterday that Tesla took longer than expected to make sure that the new battery packs were safe, but he is now expecting Model S deliveries to start next month and Model X deliveries next quarter.

We previously reported on Tesla bringing back Model S and Model X production on two shifts in Fremont factory, but now Musk also commented on what it means in terms of production volume:

We’re going to aim to produce over 2,000 S/X per week. Perhaps if we get lucky, upwards of 2,400 or 2,500 units. This again is contingent on global supply chain issues, which are just a lot of factors outside of our control here. But I do think this will get solved.

That’s a significant capacity for luxury vehicles starting at $80,000. Model S and Model X should be some of the best-selling vehicles in their categories if the demand is there, and Tesla seems to think there is, based on their current order backlog.

I’m very glad to hear this. I own both a Model S and a Model X, and I think they’re both still great vehicles, even though they pale in comparison to the new versions.

It’s exciting that the new versions are going to be produced in high volume, basically bringing the vehicle programs back to life.

They will make the segments really interesting with the Mercedes-Benz EQS, Audi etron GT, Lucid Air, and more.

What do you think? Let us know in the comments below.