Tesla opens new R&D center in China with all engineering under one roof, teases humanoid robot 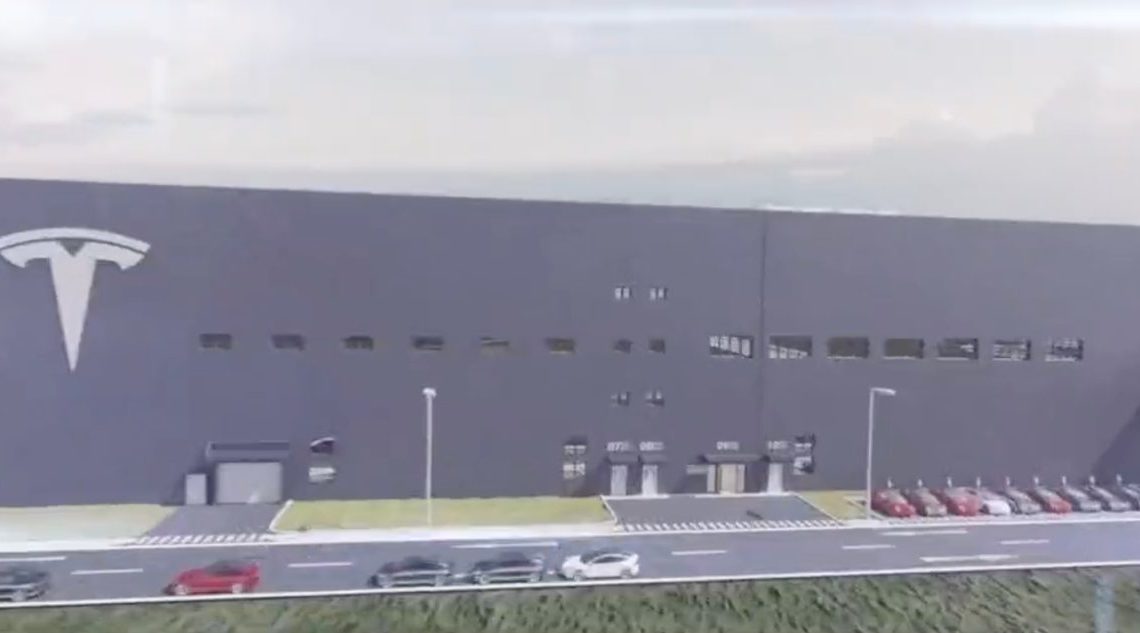 Tesla announced the opening of its new research and development center in Shanghai.

The new facility will help the American automaker to tap into local Chinese engineering talent beyond just manufacturing.

Gigafactory Shanghai has been an incredible success for Tesla and quickly became the company’s largest factory by production volume.

Through building the factory and ramping up production, the automaker has been impressed with the local engineering talent coming out of China and quickly tapped into the local talent for more than just manufacturing.

In early 2020, Tesla announced plans to establish a new R&D and design center in China to build “a Chinese-style” electric car.

Tesla started taking design submissions for its Chinese-made small electric car that summer and started hiring for the program shortly after.

Today, the automaker announced the completion of the R&D center and released a video announcing it:

In the video, Tesla explained that it’s the first time that all aspects of engineering at Tesla outside the US will be under the same roof.

“As we started to build our first manufacturing facility in China, here in Shanghai, we grew our engineering team as well to be a highly performent and self-sufficient team that soon recommending, designing, contributing improvement to the products.”

“These next steps in this building today is the first time overseas Tesla has all its engineering functions in one facility. Vehicle firmware, software, vehicle engineering, manufacturing, as well as materials, electrical, and mechanical design right here.”

The engineering executives confirmed that the team being built there is going to develop products for China and the global market.

As they said that in the video, they showed footage of Tesla Bot, the company’s recently announced humanoid robot.

Tesla could be hinting that the team in China is going to be central in developing Tesla Bot.

As we previously reported, Tesla has been listing several roboticist positions in Austin, Texas, related to the new humanoid robot.

However, in the shorter term, Tesla’s new engineering in China is going to be focusing on a $25,000 electric car to launch in the next few years.